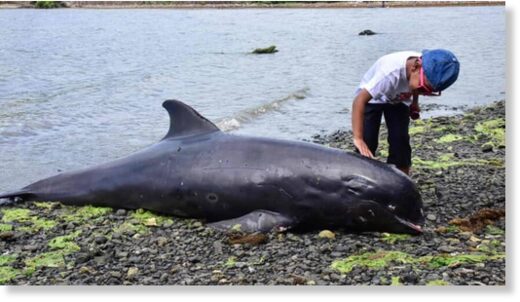 18 whales and 14 dolphins stormed off the northern coast of the country.

Mauritius is a small country on the islands in the Indian Ocean.

Fourteen dolphins were dead when found, while others were on the shore and barely showed signs of life. 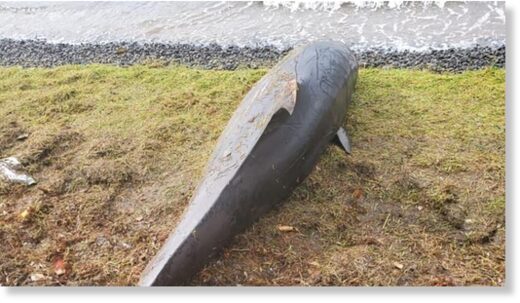 The whales were washed ashore on Grand Sable Island, about 25 km north of where the dolphins were.

Experts took samples to determine the causes of death of animals. The dead dolphins had multiple wounds and blood around their jaws, an official said. Those that survived looked very tired and could barely swim.