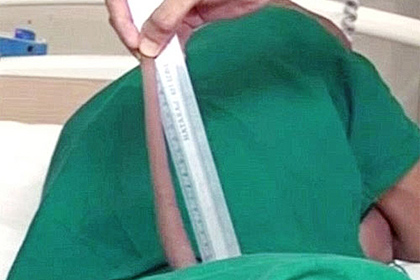 In the Indian state of Maharashtra to the young man cut an 18-inch tail, which he kept all his life. Indian hid the bone under her clothes at the urging of his parents, who thought it a symbol of prosperity. As the man told, he decided to have surgery at 18 after I started to feel the pain, making it difficult for him to sit and sleep.

The appendage is formed from an Indian at birth, but the parents refused to subject a child to surgery. According to Dr. Pramod Giri, who performed the surgery, she was successful, and the young man was no longer experiencing discomfort. 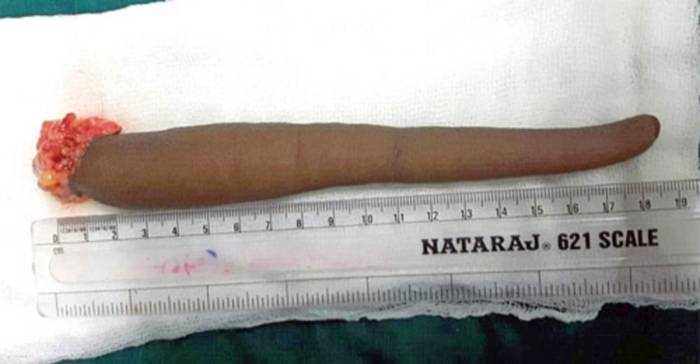 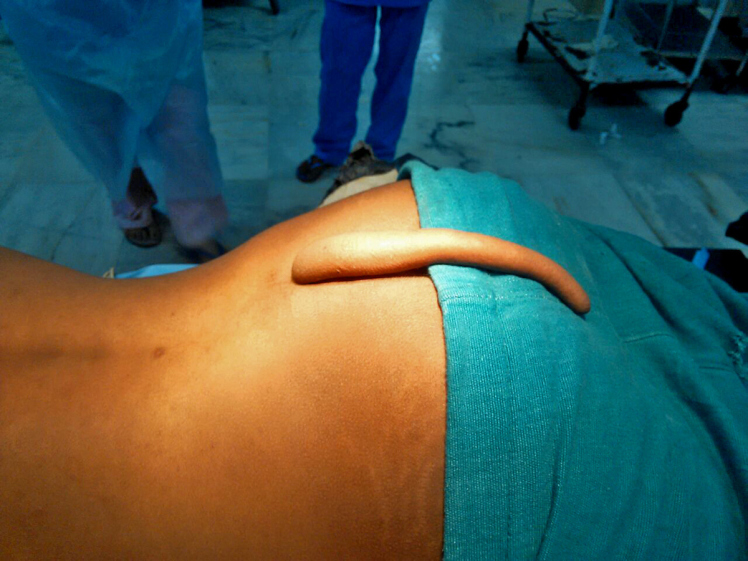 The physician also noted that I had never seen such anomalies. The Indian tail was the longest of those that have ever been detected in humans.