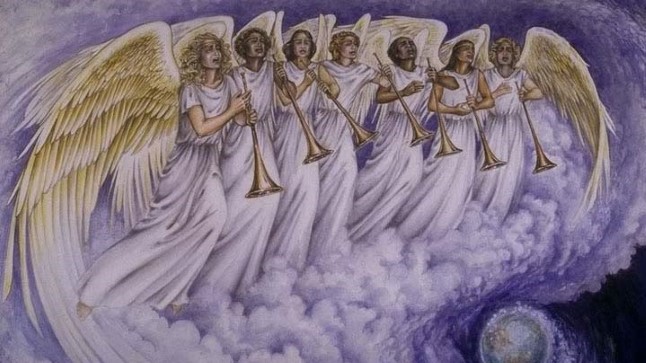 In June 2018, a strange phenomenon was recorded in different parts of the globe, which was unofficially called “The Trumpets of the Apocalypse.”

Strange, unusual and frightening sounds are so loud that it seems as if they are pervading everything around and are heard somewhere from the sky or from the ground recently become more frequent and scientists are not yet able to say exactly what this unusual phenomenon is connected with.

You can listen to what these sounds are like, because the eyewitnesses were able to record them. All submitted videos were made in June 2018.

And this is only a small part of the recorded anomalies. What could it be, and what versions of the origin of this phenomenon in general are available?

1) Movement of tectonic plates in the upper part of the earth’s mantle. Lithospheric plates thicker than 100 kilometers constantly move and they collide and cause a similar “grinding” when one plate begins to creep onto another.

2) Differences in atmospheric pressure. If there is a pressure drop in one local site, the total mass of air above this place increases, resulting in such a strange sound effect.

4) the activity of aliens. Such sounds can be a consequence of some processes in the terrestrial atmosphere associated with aircrafts of extraterrestrial civilization.

5) HAARP installation used for weather control. This complex is controlled by the United States. But this version does not explain the origin of strange sounds in other countries.

6) Pipes of the Apocalypse from the biblical prophecies of the End of the World.

What do you think this is?