95 dolphins have washed ashore at the coast of Florida 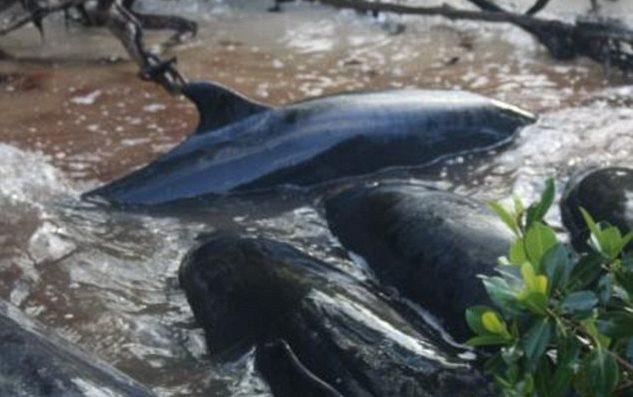 95 small whales run aground to the west of Everglades Park in Florida. The rescuers arrived to the place of events, but despite their efforts to salvage animals it wasn’t possible. 86 dolphins have died, and 9 it was necessary to lull for humane reasons.

It is unclear, why such large number of dolphins so persistently were going to the death. The coast guard tried to frighten off the animals approaching the shallow, but despite the taken measures, all of them have committed mass suicide. Especially this fact seems strange because these species of dolphins usually doesn’t appear in this area. 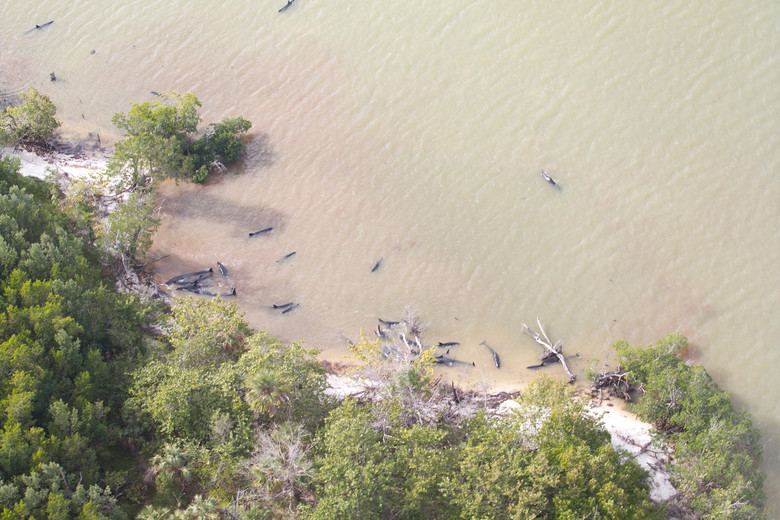 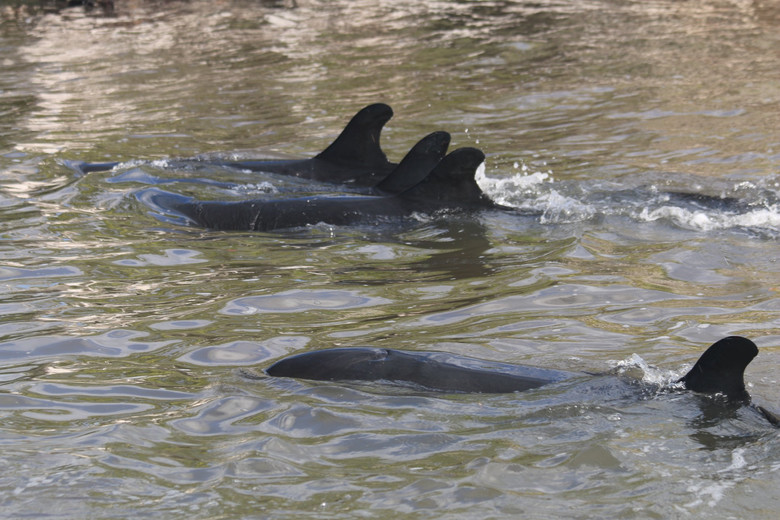 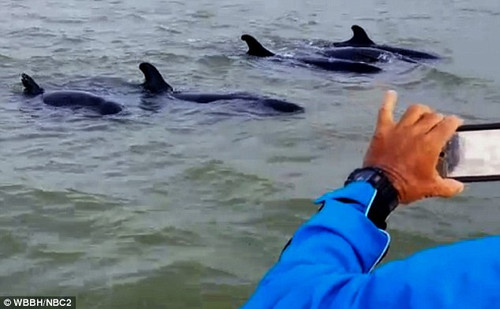 They saw a Starbucks advertisement and killed themselves.