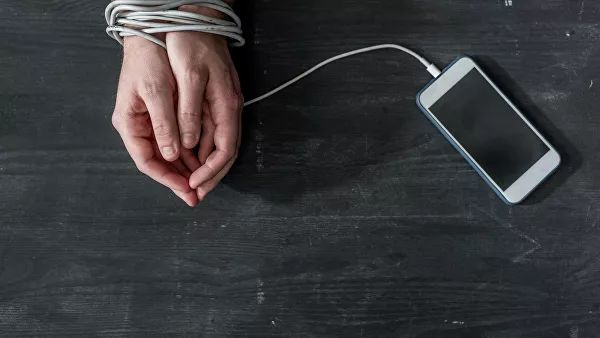 A resident of the Chinese city of Shenzhen was blind in the left eye due to the fact that he used the smartphone too much.

The man played all night on his mobile phone, and waking up the next morning and picking up his smartphone again, he realized that he couldn’t see anything with his left eye.

After the examination, doctors found that the patient had a burst vessel in the eye from overstrain, which led to hemorrhage. This condition is called valsal retinopathy and is usually caused by physical exertion.

The man underwent surgery, during which the retina was pierced with a laser. According to doctors, his vision will recover in a month.

Earlier it became known that a nine-year-old resident of the Chinese city earned strabismus due to dependence on a smartphone.