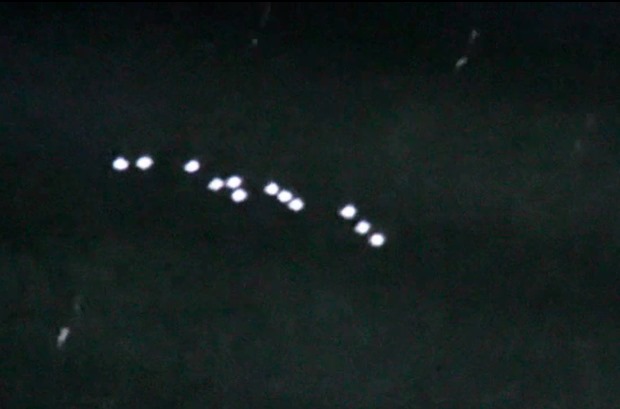 In the capital of Peru because of the emergence of groups of UFOs in the area Jorge Chavez international airport, was stopped by the arrival and departure of all aircraft. A fleet of UFOs lined up on the airport grounds. The objects were like glowing orbs. 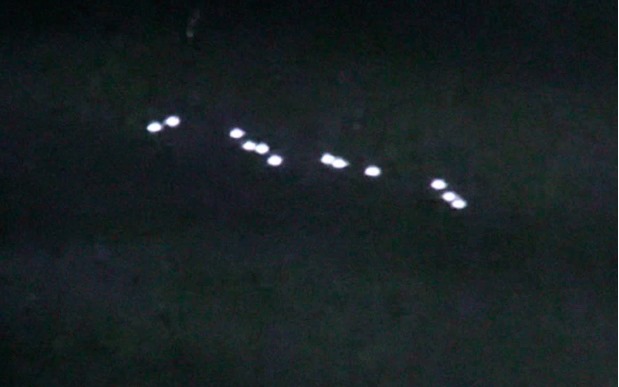 The office of airports and commercial aviation in Peru recorded this incident in the official report, which speaks about the seriousness of the incident. According to reports, a group of UFOs in the amount of 12 sites blocked the work of the airport and the controllers had to warn the planes about the impossibility of takeoff and landing. UFO blocked the work of the Lima airport for three hours. Then all 12 of the objects flew away and the airport resumed.