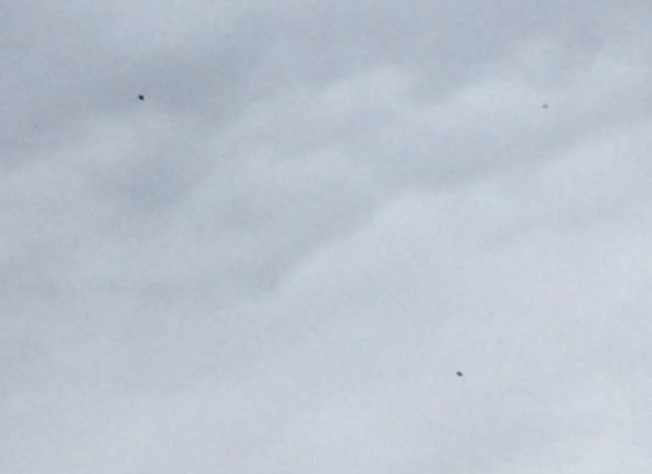 On July 29 this year, residents of the English city of Birmingham witnessed a large group of UFOs flying over the city.

There were more than ten objects, they flew in groups at a distance from each other. The color is dark, the shape is most likely spherical.

Birmingham is a city in the English county of West Midlands. In the 18th century, it was the largest industrial center.