A meteorite exploded in the sky over the eastern United States 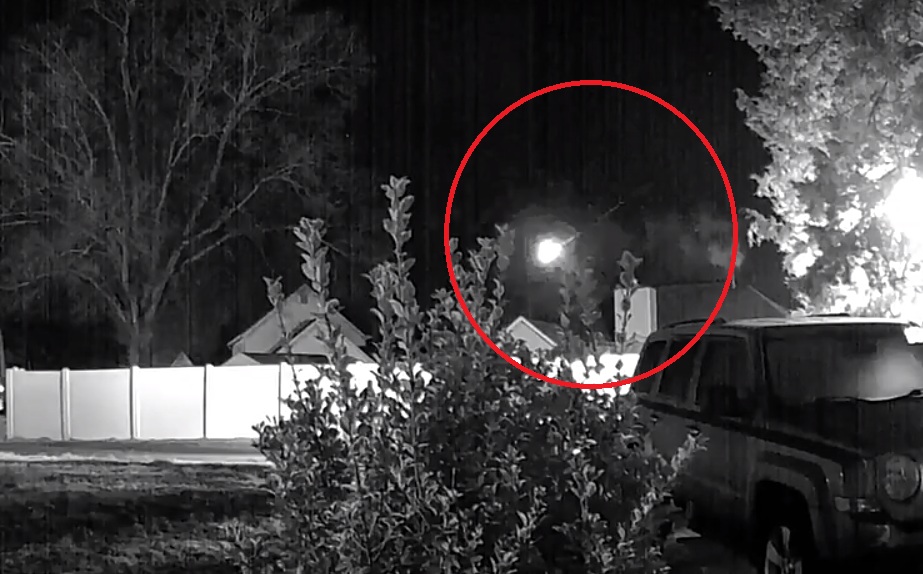 A bright flash of light illuminated the sky over the eastern United States as a meteorite entered the atmosphere over North Carolina.

The explosion was so powerful that it could be seen in three different states – Virginia, North Carolina and South Carolina, as well as Washington. 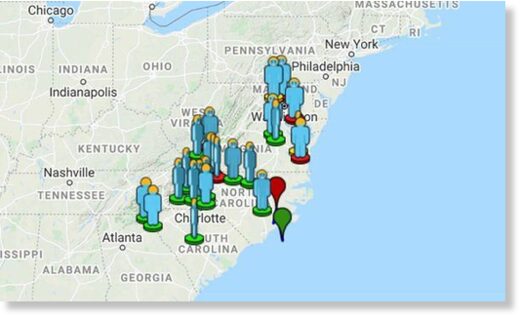 Dozens of people went to the International Meteor Organization (IMO) to report their sightings.