A mummy of chupacabras was found in Azerbaijan 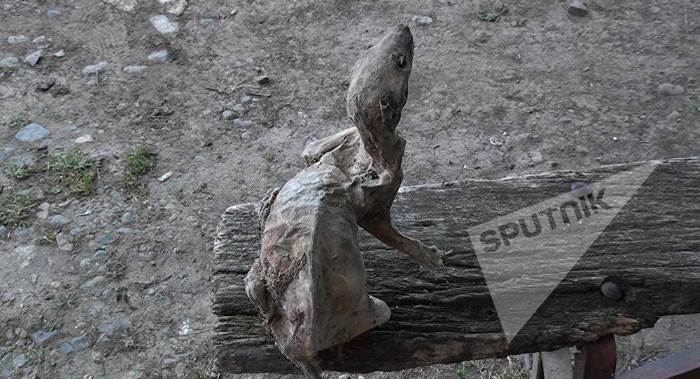 The mummified skeleton of an unknown creature, discovered in the Tovuz region, can turn a village into a tourist center – hundreds of curious residents of the surrounding villages are already flocking here daily.

Ilham Mustafa, Sputnik Azerbaijan An extraordinary find in the village of Ibrahim Hajili in the Tovuz region excited the local residents in a joke. On the territory of the village were found the mummified remains of an unknown animal.

At first glance, the find resembles the skeleton of some small dinosaur. But who is this in reality, no one knows. The villagers say that they never found anything like it in the vicinity. 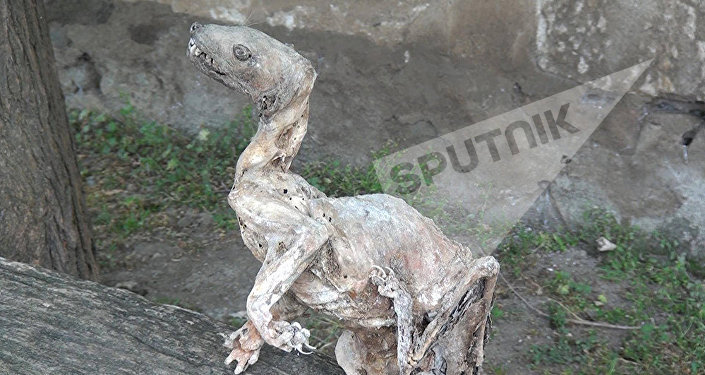 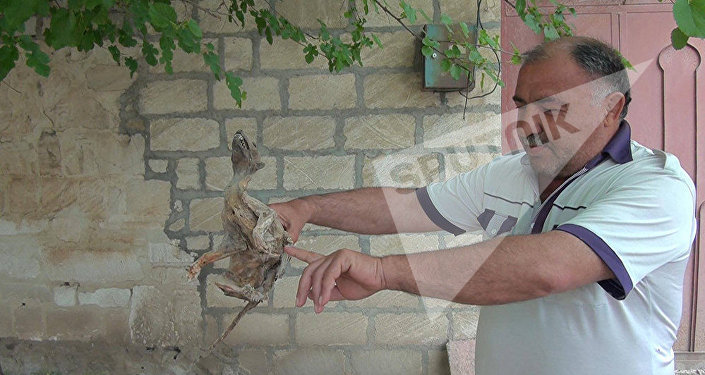 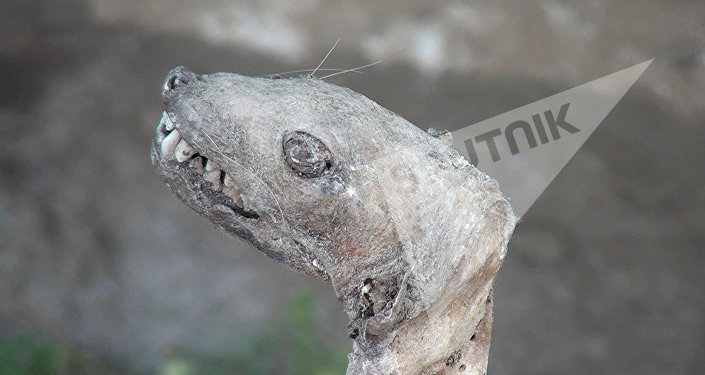 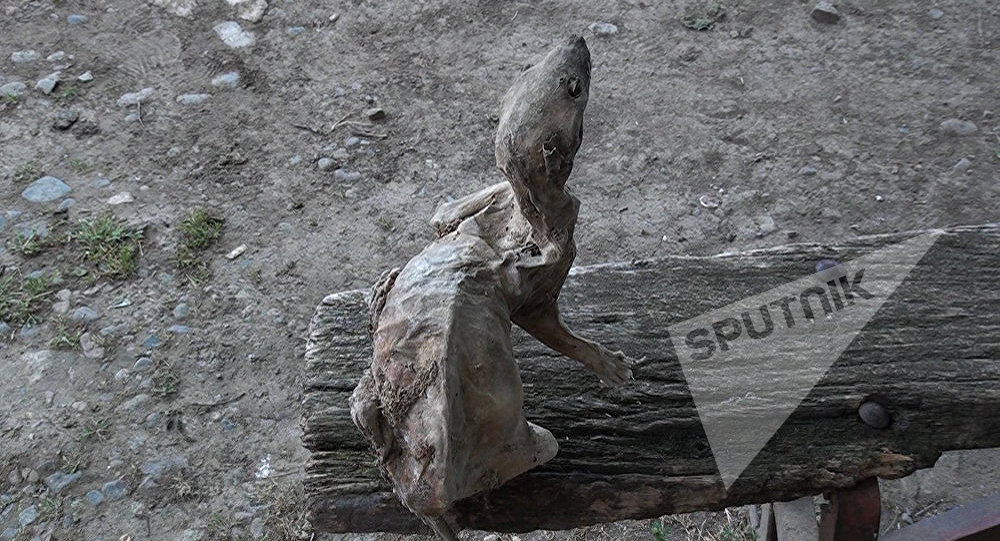 Old residents of the village also do not remember such findings. Remains of an unknown creature resident of the village Murvet Guliyev found among the stones. The inhabitants themselves note that rodents like squirrels, rats and mice are found in these places quite often, but this one does not resemble any of them.

His teeth and claws differ considerably in their structure from all the small mammals known to them. It is noteworthy that now tens of people come to the village every day, and even hundreds of people – everyone is interested to see the local “Chupacabra”. But the villagers still plan to surrender the find to the appropriate structures – to conduct research and to clarify the origin of this unknown creature.