A mysterious black ring appeared in the sky over Britain 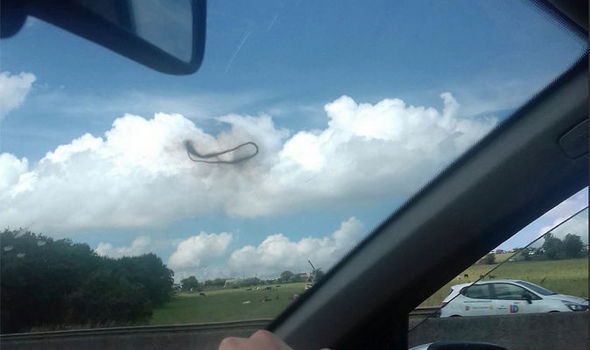 An unusual black ring appeared in the sky over Britain and this is not the first such phenomenon, as in Britain, and around the world there are such mysterious structures.

This black ring was observed in Birkenshaw, West Yorkshire. According to the fire department of the district, there were no fires in this place that day. 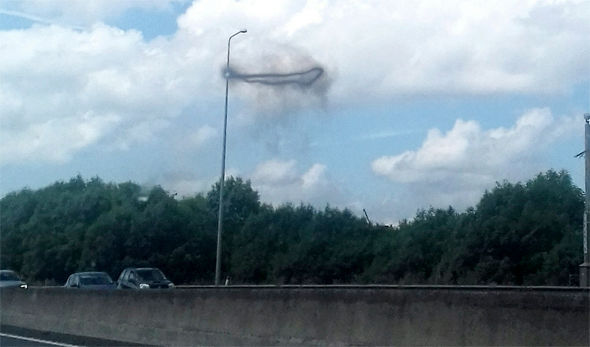 Eyewitness Kimberly Robinson, says: “I and my boyfriend were driving a car and noticed a black flying ring in the sky. We have never seen anything like it before and no one knows what it is. ”

Meteorologists to whom the journalists asked for advice, reported that they do not consider this phenomenon of a natural nature, it is not a natural phenomenon, and what it is they are difficult to say.