A mysterious patch of cold land formed in China 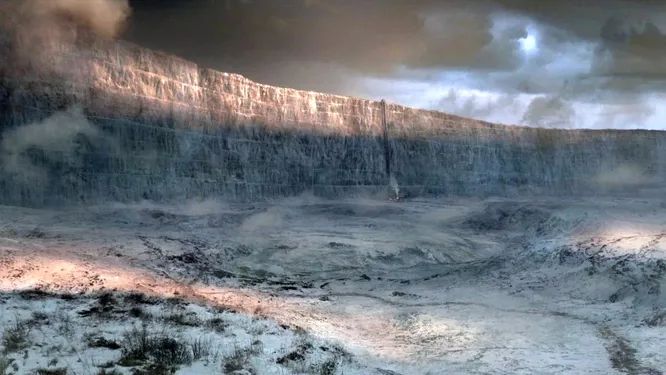 In the summer of 2011, locals discovered a very strange place in Pingquan, China. Climbing a low mountain, at an altitude of 900 meters, vacationers noticed that, despite the heat of many days, the ground under their feet remained icy.

The unusual discovery quickly attracted the interest of the Chinese Academy of Sciences, and geologists began to explore the area. It turned out that the cause of the formation of the “cold earth” was the area of ​​permafrost, hiding under the top layer of the soil. In 2016, the results of four years of work of scientists were published in the journal Scientific Reports. 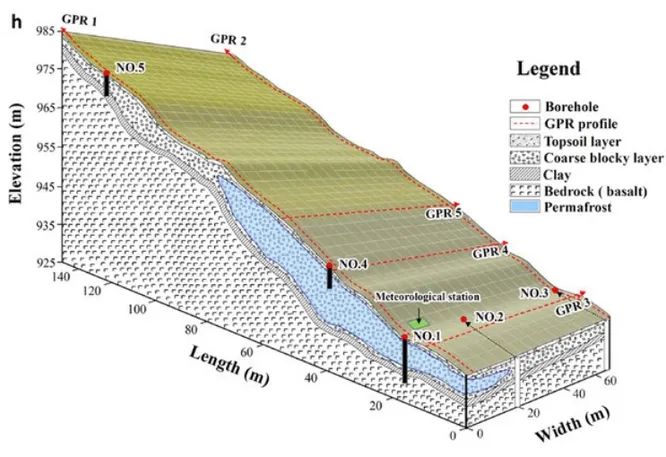 The “Cold Land” in Pingquan County is located 600 kilometers from the southernmost permafrost boundary in Eurasia. The only place known to scientists outside the permafrost region, where the temperature does not rise above zero Celsius, is located at an altitude of 4,700 meters in the mountains of Tibet. There is no warmth even in summer, and in China, with its sharply continental climate, no one even imagined the existence of such places. 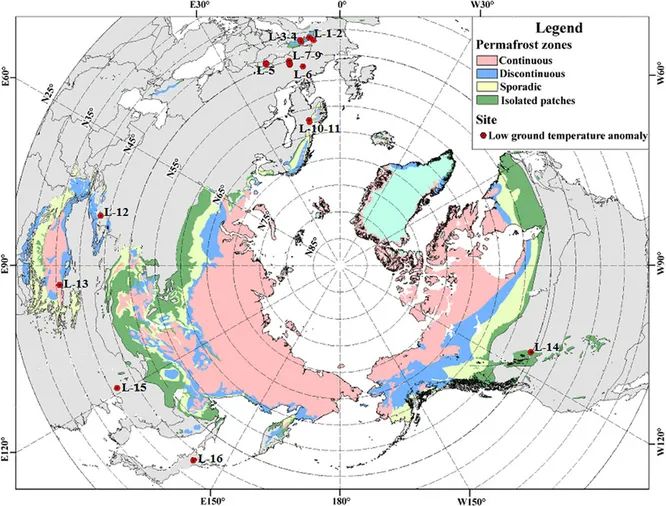 Permafrost map of the northern hemisphere

Scientists attribute the unique properties of this place to geological conditions. Permafrost is enclosed between a layer of clay below and an insulating layer of peat on top. At the beginning of winter, a cold wind penetrates the pores of the upper soil layer and circulates air in the porous substance under the fertile layer. In the warm season, warm air does not penetrate the pores filled with cold air.