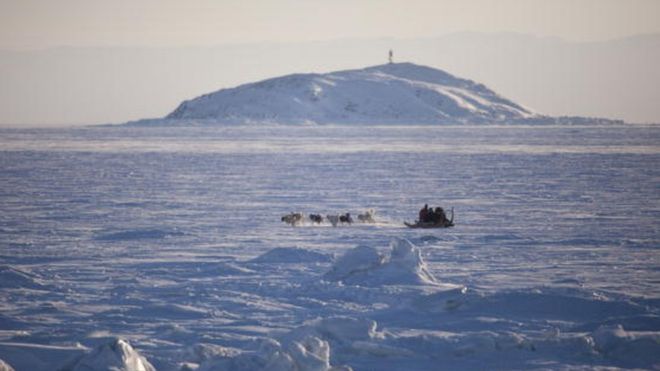 As we reported earlier, in the North of Canada in the Arctic region, the local population is very scared of strange and terrible roar coming from the depths of the ocean. And this mysterious hum does not stop for several months.

The first of the terrible sounds that scare animals, told the canadian hunters-Eskimos and the Inuit settlement of Igloolik in the Strait of the fury and Hecla in the canadian region Qikiqtani. They were very scared and demanded the authorities investigate this anomaly, as the mysterious hum has scared away many animals and fish that depend on traditional crafts of the North.

The government reacted to the message very seriously, especially because the reality of this phenomenon was confirmed not only by many witnesses, the local authorities, but even the military, which sent an expedition to ascertain the cause of the origin of anomalous rumble. 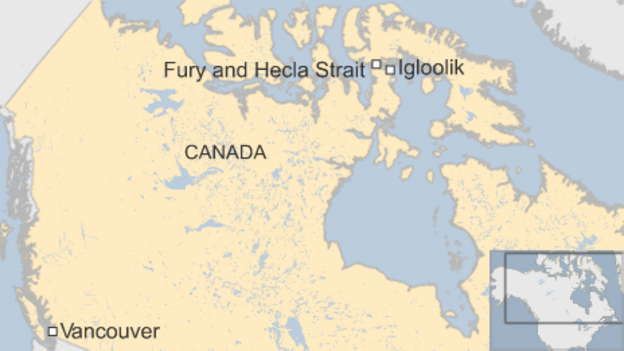 Military surveyed the area of the anomaly with reconnaissance aircraft CP-140 Aurora is able to detect objects under water. In the course of the air research aircraft was spotted a few whales and walruses, but found nothing that would make a strange sound.

Meanwhile the roar continues, the hunters have no lack of gain, as the roar scared all the animals and the fishermen without fish, which is also gone from their usual places because of the anomaly. 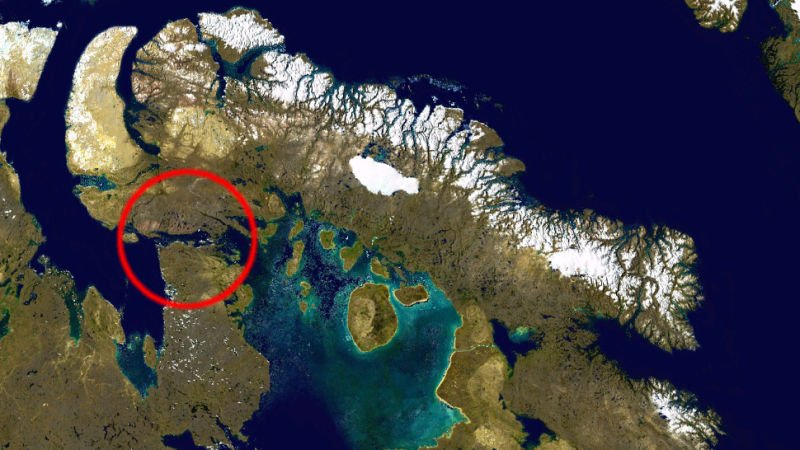 The situation in the region is critical, and to find out the cause of the strange hum coming from the bottom of the ocean can not. The locals have even accused Greenpeace that they have installed underwater sound equipment, that would scare the animals and thus animal rescue, and to deprive people of the means of obtaining food.

But Greenpeace has categorically denied such speculation, saying that he does not possess such equipment, and in addition the organization respects and affirms the right of local people on hunting and fishing for food.

There was another version that the cause of the hum may be the extraction of minerals or the actions of the military, but oil and gas producers, categorically deny any involvement in, like the defense of Canada, which stated. the armed forces are not involved in the appearance of a mysterious sound.