A police helicopter spotted a UFO over England 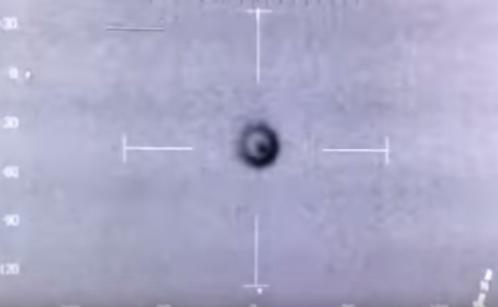 A police helicopter patrolled the skies over Bristol in Wales, when its infrared camera suddenly found a few UFOs. The pilots switched the camera to normal mode, but found nothing, returned the camera in the infrared spectrum, and again saw a flying UFO of oval shape.

UFOs were seen over the Bristol channel and is likely to have soared out of the water. Pilots say that nothing like they have not seen and wonder what UFO they were able to find only allocated a small amount of heat, which was recorded by an infrared camera mounted on the helicopter. 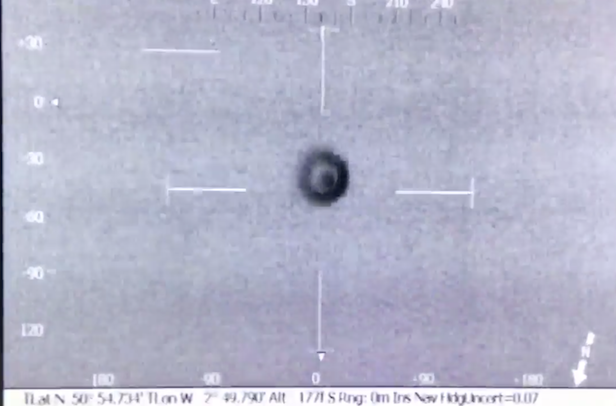 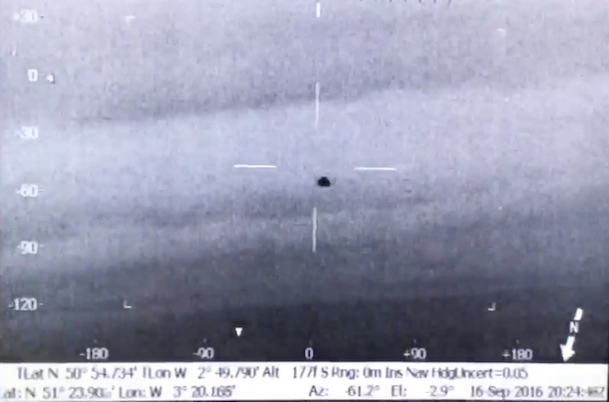 Bristol is a city in England, unitary authority with the status city and ceremonial County, port in the South West of England in the UK, on the river Avon, near its confluence with the Bristol channel the Atlantic ocean.