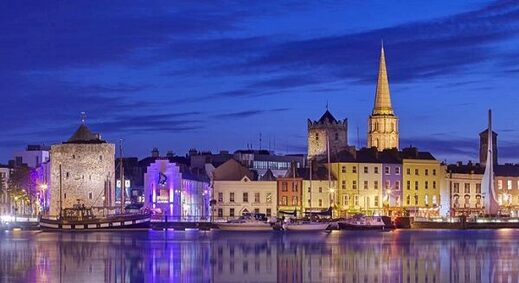 Waterford’s Air Traffic Authority claims that they did not record unusual activity in the sky of Waterford. Their commentary appeared after reports that a very loud noise, similar to an explosion, was heard at about half past ten last night.

Mystery surrounds the sound of the explosion heard by people in the city center, Ferribank, and in the Dunmore Road and Tramor Road districts.

Some of those who heard him called it a “sonic boom”.

People went on social media to describe the incident, but Waterford Gardai said they did not receive any messages from the public.

One of the residents managed to record a sound and uploaded a video.