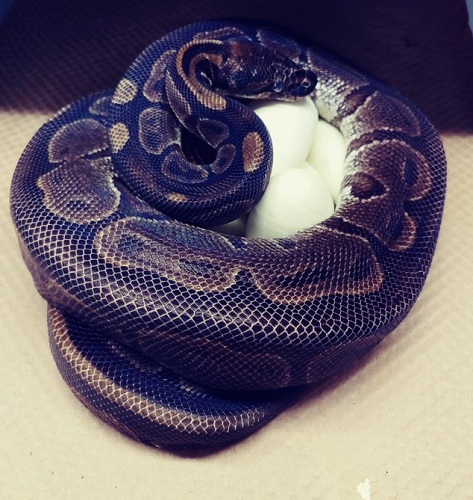 An elderly female snake, which did not approach the male for 15 years, laid a clutch of eggs for inexplicable reasons.

The python, considered the oldest known snake in captivity at the age of 62, lives at the St. Louis Zoo, where it remained isolated from other snakes for 15 years.

Of the seven eggs, three were placed in an incubator, two were used for genetic sampling, and the other two did not survive.

It is estimated that surviving eggs can hatch within a month.

It is unclear exactly how the snake laid its eggs despite its isolation, but it is not uncommon for pythons to reproduce asexually or store sperm for extended periods of time.

It is hoped that genetic sampling will show which of these two possibilities is most likely.

One thing is for sure – the python, known only as 361003., is the oldest known snake to ever lay eggs, making it a record holder in one way or another.