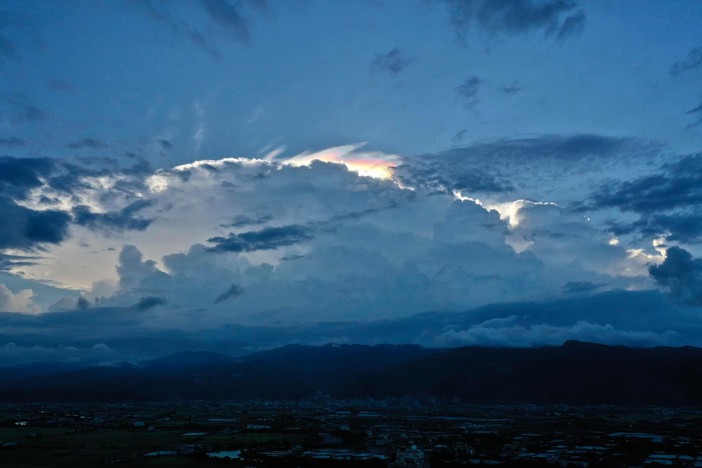 On Sunday (June 14), a Rainbow of Fire appeared in the sky above Yilan County.

The curator of the Lanyang Museum, Chen Bi-Ling, captured a natural phenomenon at 5 p.m. near the Yilan junction and the Toucheng junction.

Three of the fire rainbow shots were taken with her mobile phone and drone. The rainbow is clearly visible in photographs that quickly caught the attention of the public. 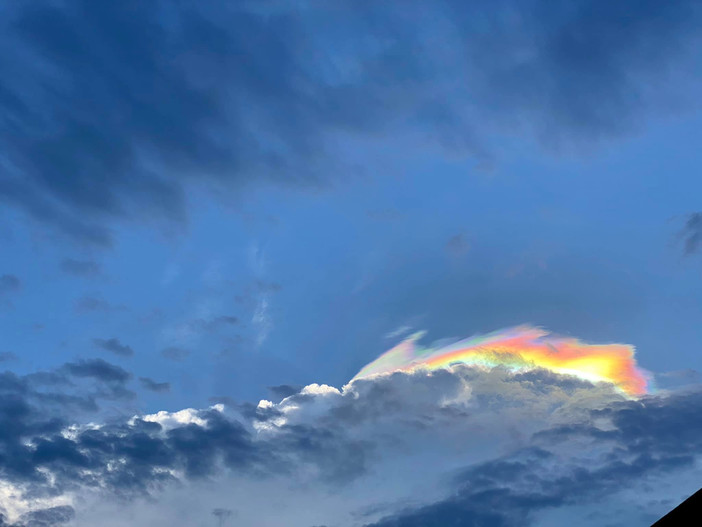 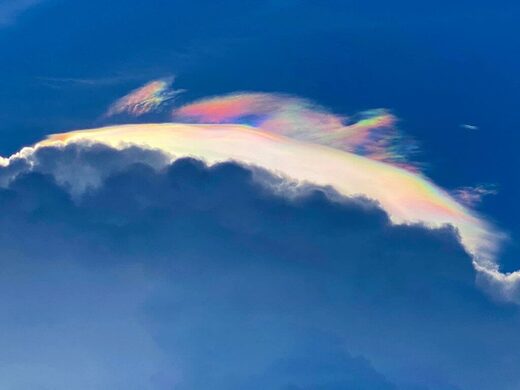 Some netizens have linked the optical phenomenon to an earthquake that occurred in northeast Taiwan early Sunday morning. However, the director of the Hsinchu Central Bureau of Weather, Tan Shuen-Ran, said the formation of fire rainbows had nothing to do with earthquakes.

Tang said that a fire rainbow is a refraction of sunlight or moonlight and can only form in the sky up to 6,000 meters high, which makes it a very rare occurrence – mostly this happens in the summer.