A strange spiral appears off the shores of the Black Sea 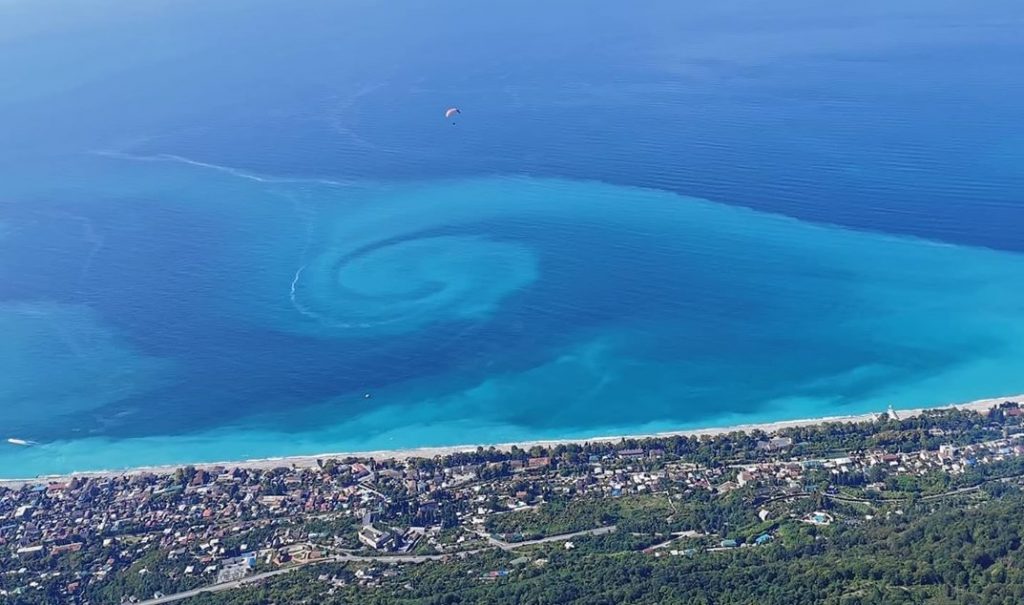 A rare phenomenon has formed in Abkhazia, on the eastern coast of the Black Sea.

According to local eyewitnesses, the water began to twist into a giant spiral.

Scientists believe that the whirlpool was most likely formed as a result of the collision of water masses with different characteristics (salinity, temperature, etc.). 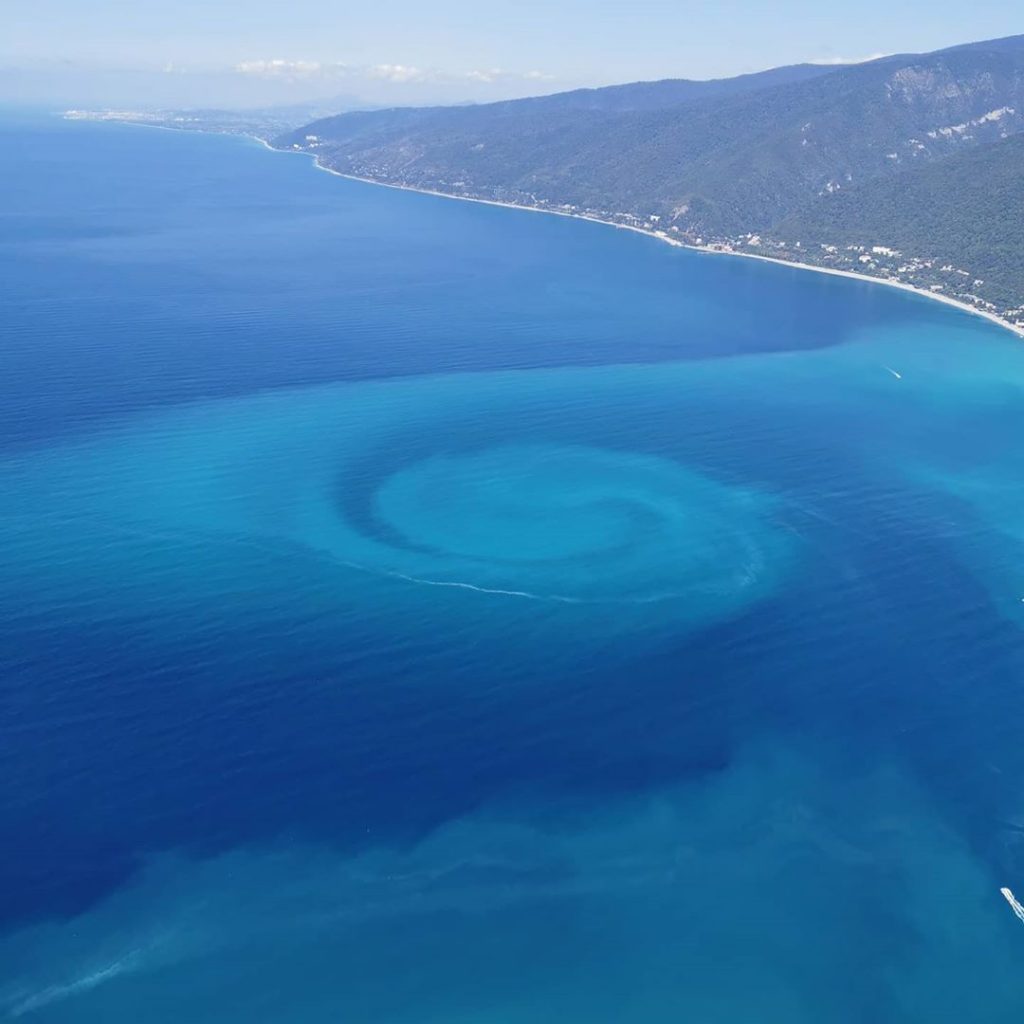 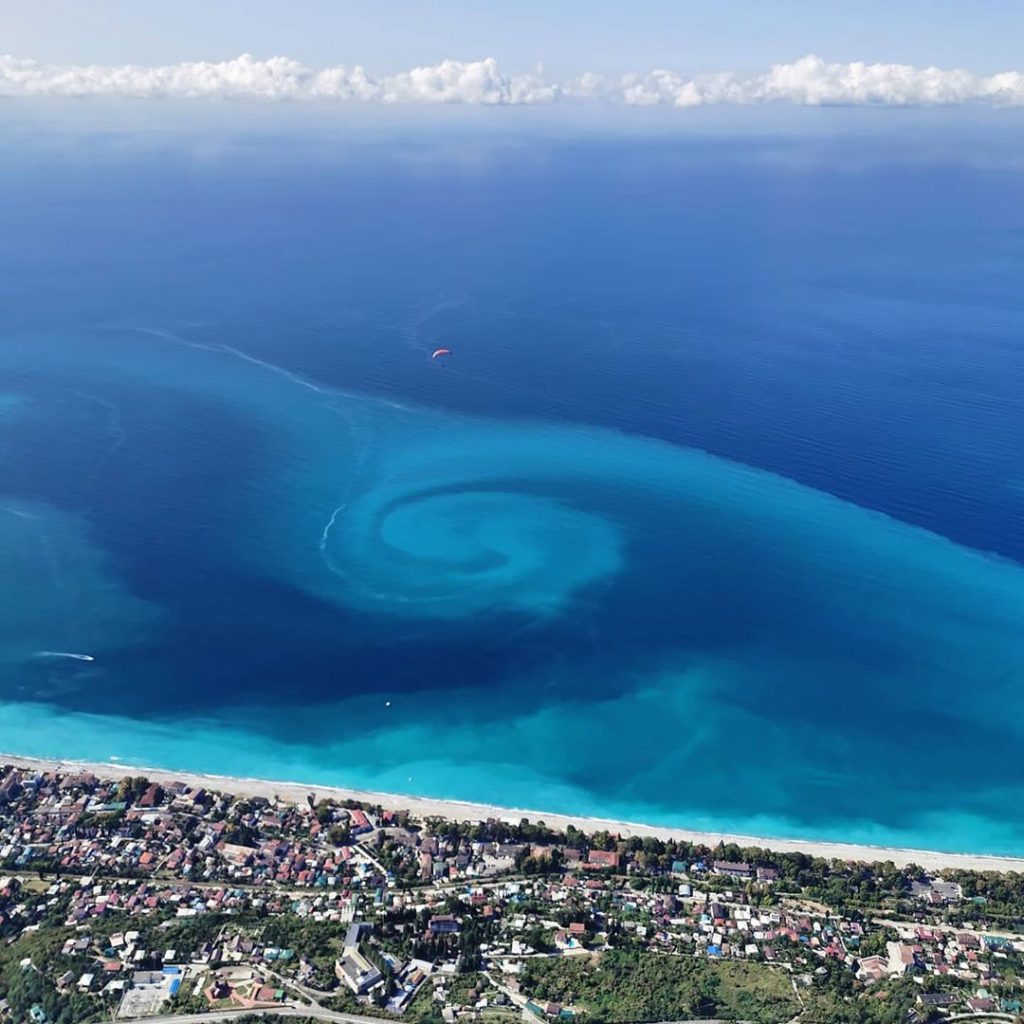 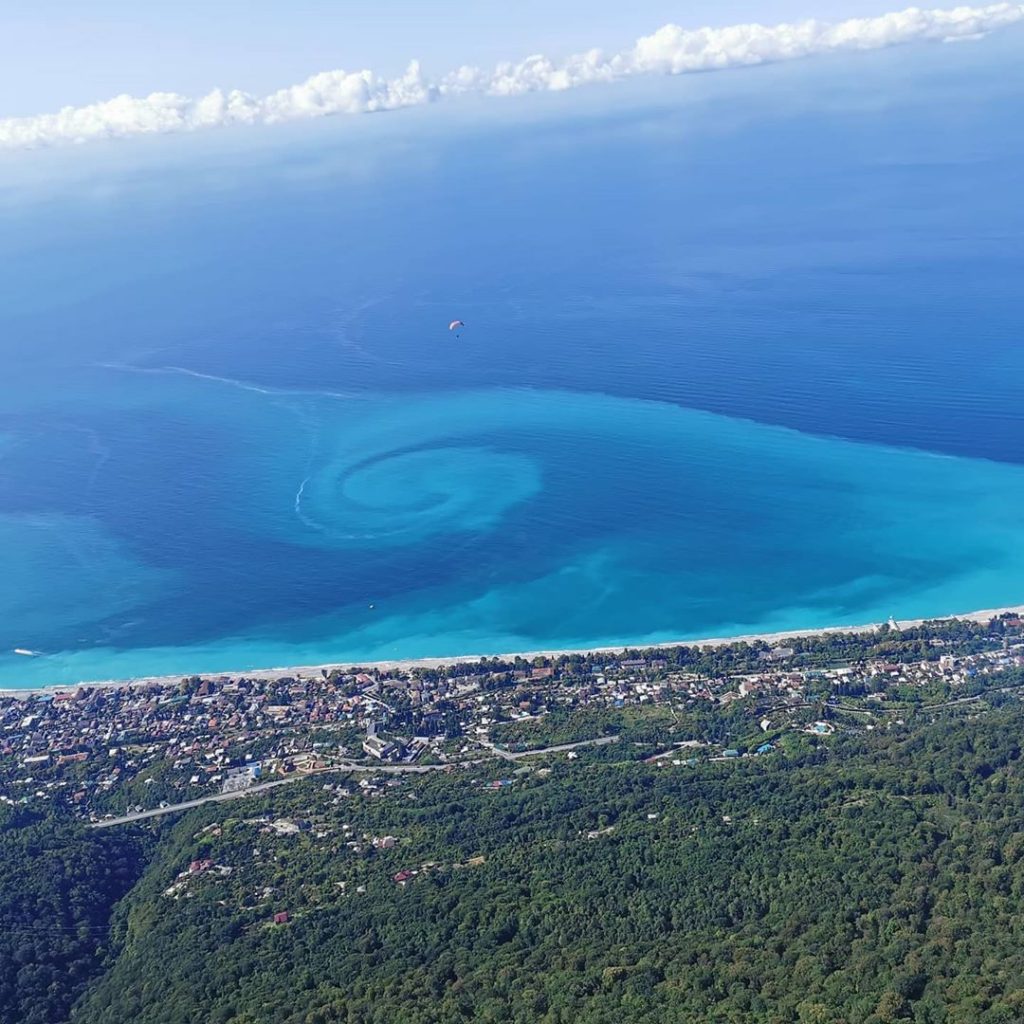