A two-headed boy was born in Myanmar 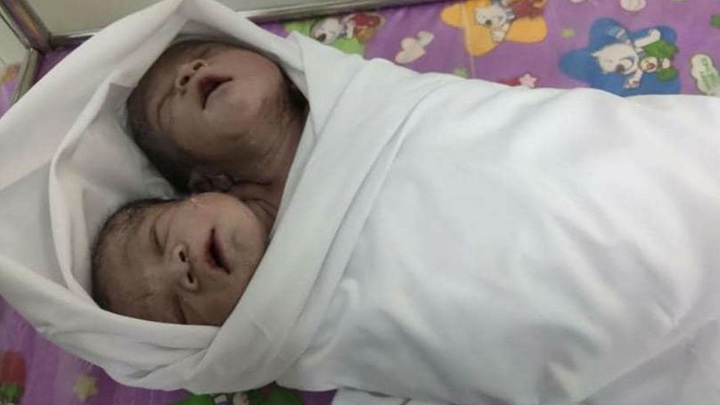 A newborn with two heads was born in Myanmar. Reported by the Myanmar Times.

The unusual baby was born on Wednesday 16 September. It is noted that the baby’s health is good, he weighs 2.5 kilograms.

The child has an “extra head”, as the Myanmar journalists put it, but one “set” of organs. That is, a boy with two heads is not Siamese twins, who usually have two sets of viscera, but something else. The newborn is currently in intensive care.

A similar incident happened in India in 2016. A child born into the world had two sets of organs in one body.