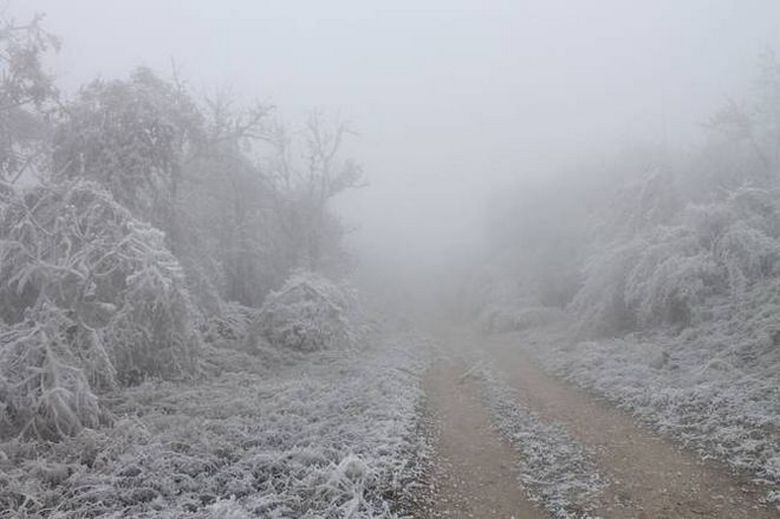 The danger of a “white death” is its suddenness. Icy fog appears suddenly. Recently it was recorded in a small town in Hungary – Pilish.

Local residents said that the temperature drop was as sharp as if a person from a warm room were locked in a freezer. Those who met with the “white death”, advised immediately to flee from the fog. According to media reports, two people were killed when the “white mist” overtook them far from the city in the open.

Sharp change of temperature is fatal for all living things. There was a case when three tourists froze in tents because of this natural phenomenon.

Jack White referred to the “white death” in his book “The Secret of the Female Soul”: ”
“They will never come up here,” said Labsky. This is a white death. I know, although I have never seen her. Old people told me about it. Soon the fog will fall, not like one fog, no frost, no one ice steam. Few of those who saw him remained alive. “