After a cardiac arrest, the brain worked for another 10 minutes 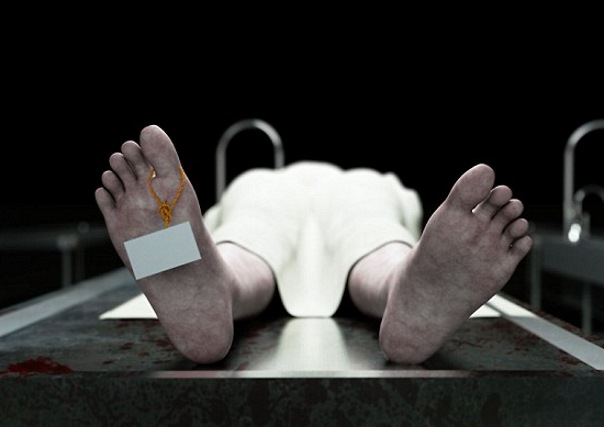 Researchers from the University of Canada in Western Ontario found scientific confirmation that the human brain is able to function after death, albeit for a short time.

The case described by the doctors-resuscitators is called unique and inexplicable.

Scientists examined the work of the brain in four patients at death. EEG of the brain in each case showed a unique pattern of electrical oscillations. And in one case, the brain activity lasted almost ten minutes after a person’s heart stopped.

All this time, there were bursts of slow waves – delta rhythms. Thus, the life of the brain formally continued “in sleep mode,” despite the death of the body.

Scientists are slow to formulate a general rule on the basis of this single case and draw far-reaching conclusions about the possibility of life after death.

As the publication recalls with reference to the official journal of the National Academy of Sciences of the USA, such an experiment was conducted in rats. Some of them, after death for a minute, had the same brain signals as during life, only in the pre-mortal stage they were much stronger.

Some patients who survived a clinical death, talked about “otherworldly” experience at that moment. They said that they pass through the tunnel of light, meeting with dead relatives and angels.

From this state, people come out as if they are renewed, their perception of the world is changing.