After heavy rain in Veliky Novgorod, strange creatures were found on the streets

On the eve in Veliky Novgorod (Russia) there was a heavy downpour which resulted in the flooding of several districts of the city. When the water level fell, the inhabitants of the city discovered strange creatures.

The sizes of unknown individuals reached from 7 to 10 centimeters. A round body in which one can see something similar to the gills and four processes without suckers, which indicates that these creatures have nothing in common, for example with octopuses. 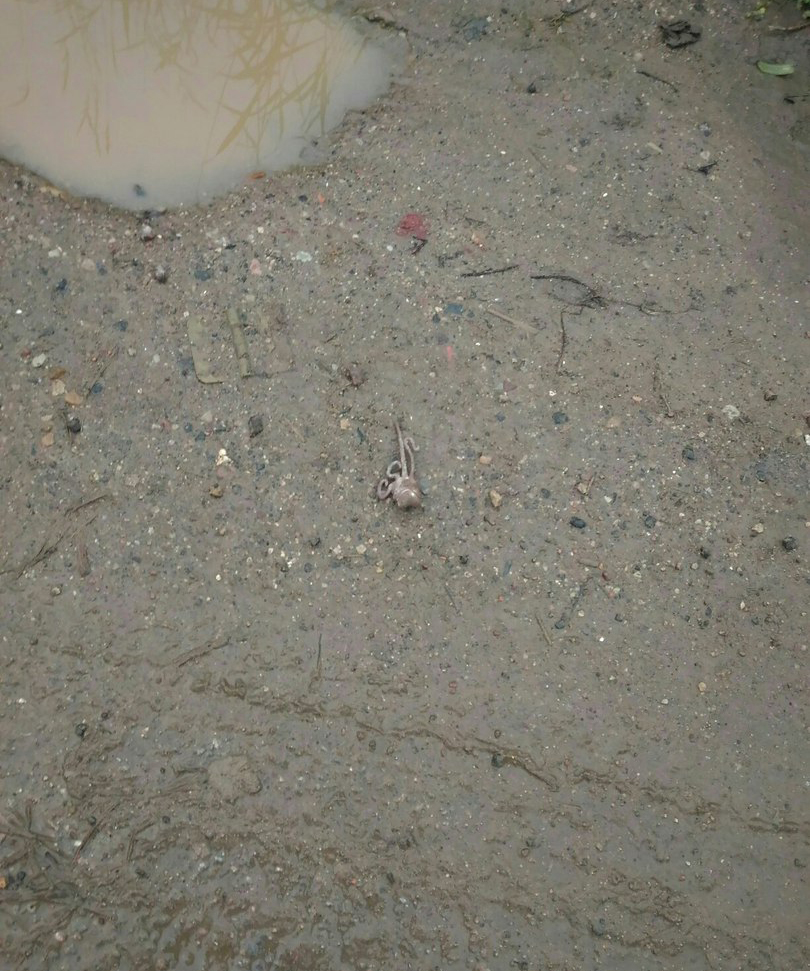 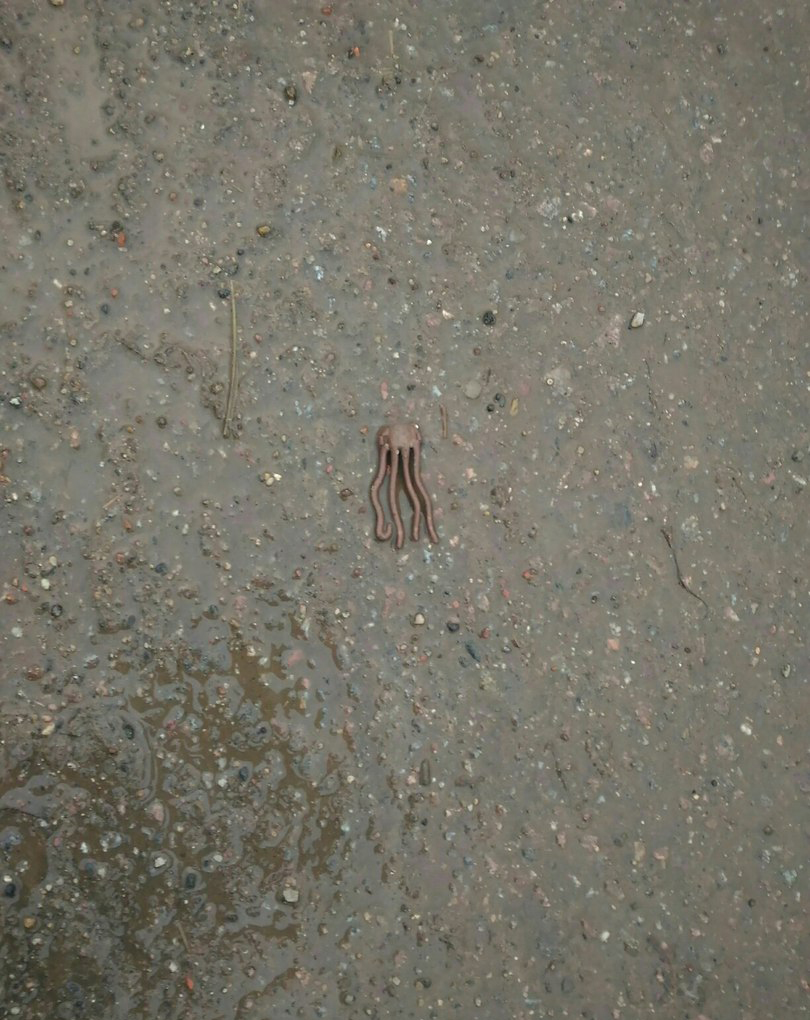 Similar creatures were found on the streets of Central at house number 3 and on Pskov Street.