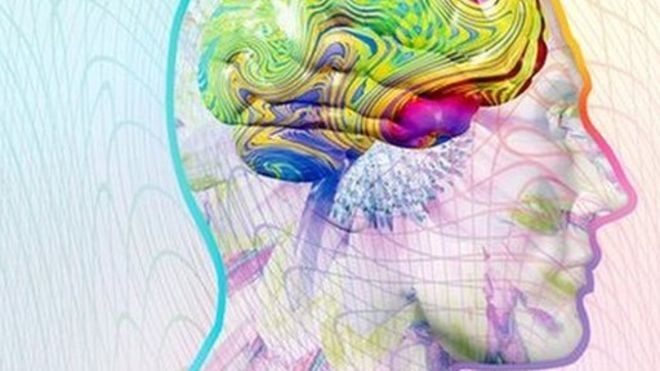 Irish psychologists have found that synesthesia is a side sensation when hearing certain images or sounds is maintained for a long time and is strongly related to brain activity. This is the conclusion they came at the time of monitoring the status of one of the patients.

Psychologists studied a rare case of synesthesia at the young woman. She can see the translucent colored spots when playing chords and notes and, in her words, sees the “inner vision” halos or auras around faces. Their color depends on the personality of the person and can also vary depending on emotions. Scientists know only eight cases of this form of synesthesia.

Psychologists were able to follow changes in the ability of a woman when she took medication for migraine and viral meningitis. In one case, the drugs caused the temporary disappearance of synesthesia, and the other to change colour perception of music.

The latter, according to the patient was the occurrence of “wrong” colors. In 2014, the woman suffered from a lightning strike that led to a complete distortion of the color sensations and the appearance of white flares.

In addition, after craniocerebral trauma the patient had experienced a panic attack, preceded by a sensation strange and nonexistent colors. During treatment she took the drug intended for the treatment of neuroses. As a result, the synesthesia was muted, however, after some time the old feelings re-emerged.

According to experts, the study of such cases will help to uncover the neurological mechanisms underlying the phenomenon of synesthesia.