Aliens are blamed for California fires 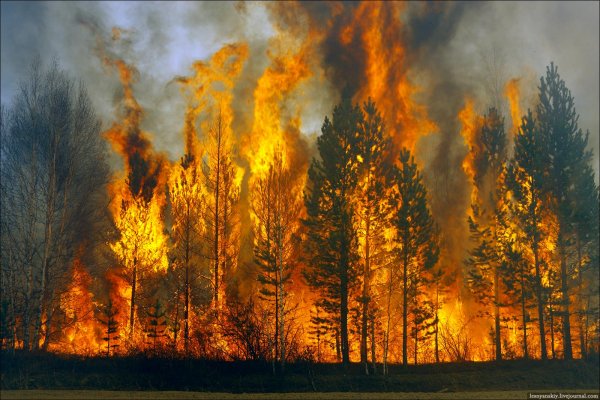 Experts have suggested that representatives of extraterrestrial civilization use energy weapons.

Forest fires in the state of California began to occur in the summer, but then they did not have such a scale and could be localized. In November, fires became more dangerous for state residents and their area is much larger.

Ufology scientists have put forward their version of the origin of the elements. In their opinion, the aliens who use super-powerful energy weapons are to blame. Proof of the use of this weapon, scientists call the unusual burns left on the vegetation. Supposedly, they were left by a laser, from which the aliens fired from their flying objects. As a result of these shots point fires occurred.

An example of such a “shot” ufologists call the case when the house burned down to the ground, and the forest around it remained untouched.

According to scientists, aliens create extreme situations in order to check how people of Earth will behave in such cases.