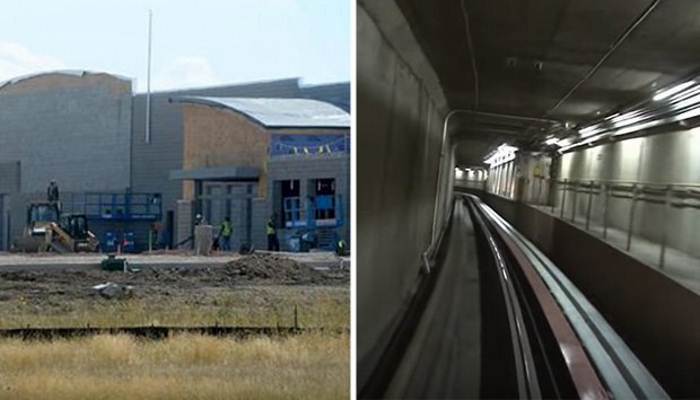 Residents of the United States reported strange “sounds” that they hear from the ground. And there is a hypothesis about the creation in the US of a secret system of tunnels, which connects large supermarkets Walmart.

According to Tyler Glockner, in case of emergency, residents of the country can be saved by using stores as camps and having a move from one supermarket to another.

The cause for concern was unexplained seismic activity throughout the United States. Many people have reported that they hear unusual “booms” from the ground.

Glockner believes that such sounds are confirmation of the fact that the US is preparing a system that will survive any global natural disaster.