American F-15 could not catch up with UFOs 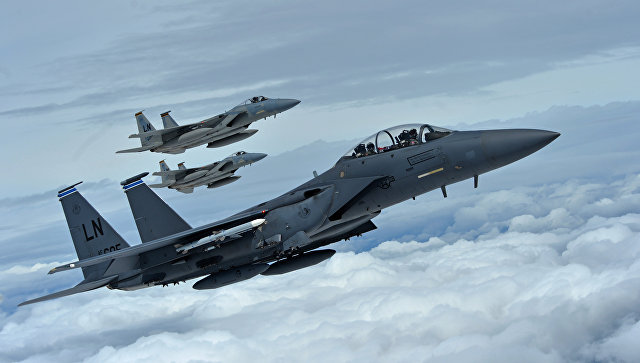 In the United States, an unusual incident occurred in the sky over Oregon, during which the US Air Force was unable to intercept an unidentified lethal apparatus.

The incident occurred on October 25, but this is only now known. Pilots of civil aircraft reported a white color UFO, which flew at a speed of more than 700 kilometers per hour at an altitude of 10 kilometers, approaching the aircraft by 20 kilometers.

F-15 fighters raised by alarm could not intercept the UFO – it made a sharp turn to the north and the speed simply disappeared.

Representatives of the US Air Force and the Federal Aviation Administration confirmed the appearance of an unidentified aircraft.