An alien satellite in the Moon’s orbit 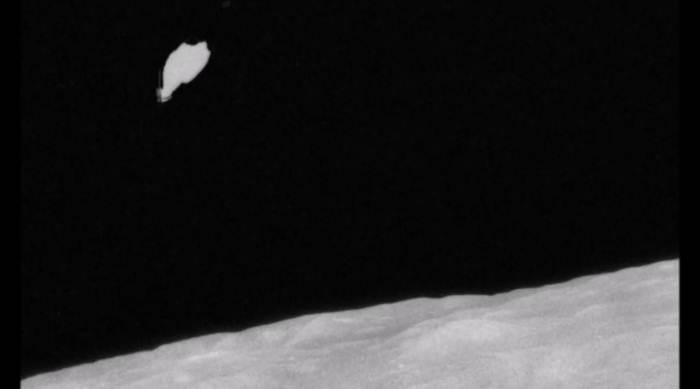 UFOlog from the US posted on the web a snapshot of the Apollo 15 expedition, which shows a satellite spinning around the moon, which the researcher is sure is the mysterious companion “Black Knight”.

UFOlog analyzed photos that are available on the NASA website and discovered on them, a mysterious satellite in the Moon’s orbit. However, back in 2015, NASA specialists stated that there was no “Black Knight” satellite, and the objects accepted for it were nothing but pieces of thermal insulation that fell off one of the ISS modules.

Is this so, and who is right, ufologists claim that satellites of alien civilizations fly over the Earth and around the moon, or are these really just pieces of skin?