An unidentified object fell from the sky in USA 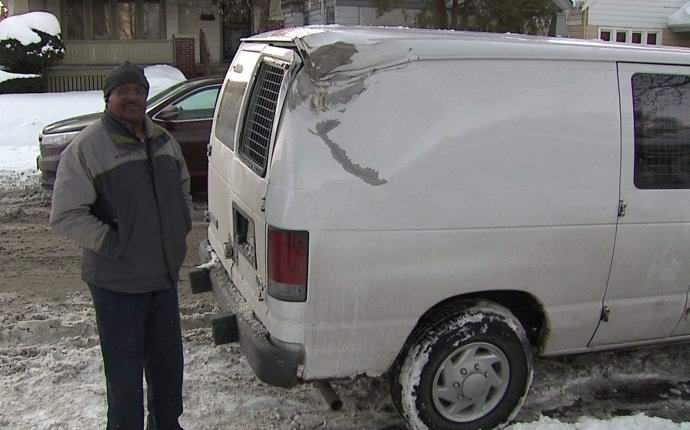 An American resident of the city of Milwaukee was very surprised when his car fell a strange object, damaging a van and left in the machine casing big dent.

Robinson says that was in the house and talked on the phone, it was on December 23. At the time of the conversation he heard on the street a loud sound and looked out the window saw his car, something fell. In the van could see a big dent, but in the cabin povyletali glass.

Ran into the street, the owner of the car saw that next to her lies a strange object that fell from the sky and caused the damage caused to the car. The object is conical in shape, very heavy at the top and hollow inside. 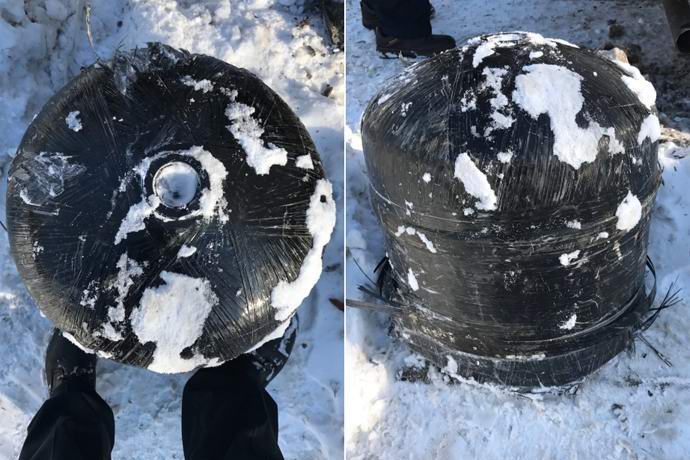 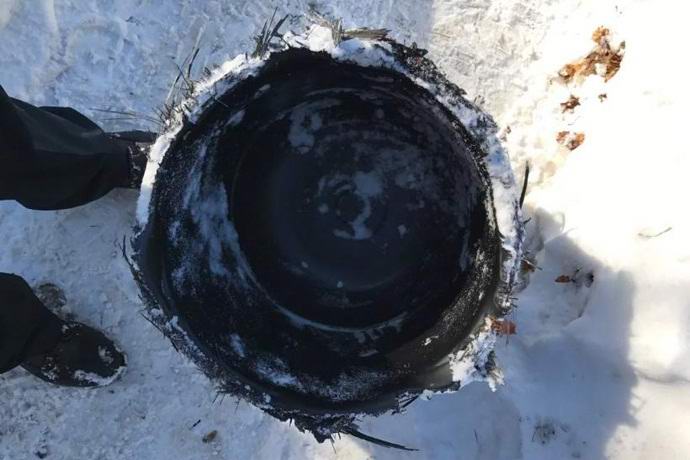 The owner of the van called the police, who took the unknown object and made the report a strange incident.

“The object is round, similar to the cover of the engine and smells of diesel fuel. The police were baffled. They could not understand whence came this thing. Perhaps this is some detail of the plane,” Robinson told reporters.