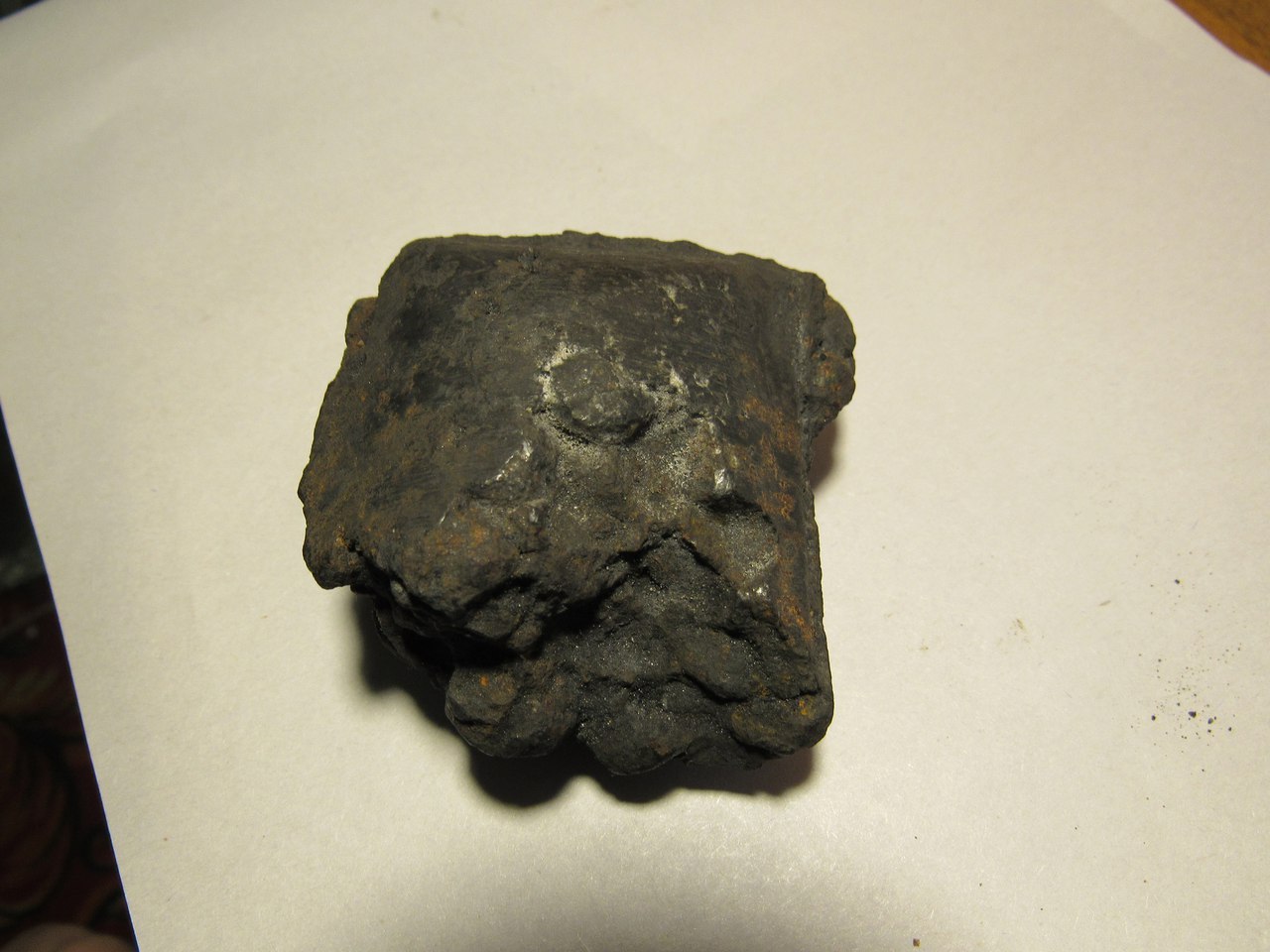 In the city of Kyshtym, Chelyabinsk region of Russia, Dmitry Eroshkin bought coal and brought it to his home, unloading it, he noticed that one of the pieces of coal is too heavy and broke it with a shovel. It turned out that inside the coal is a metal object.

When Dmitry tried to scratch the surface of the object, it was matte gray. A magnet to this artifact is attracted. remains a mystery, as this object from an unknown metal found itself in a piece of coal. 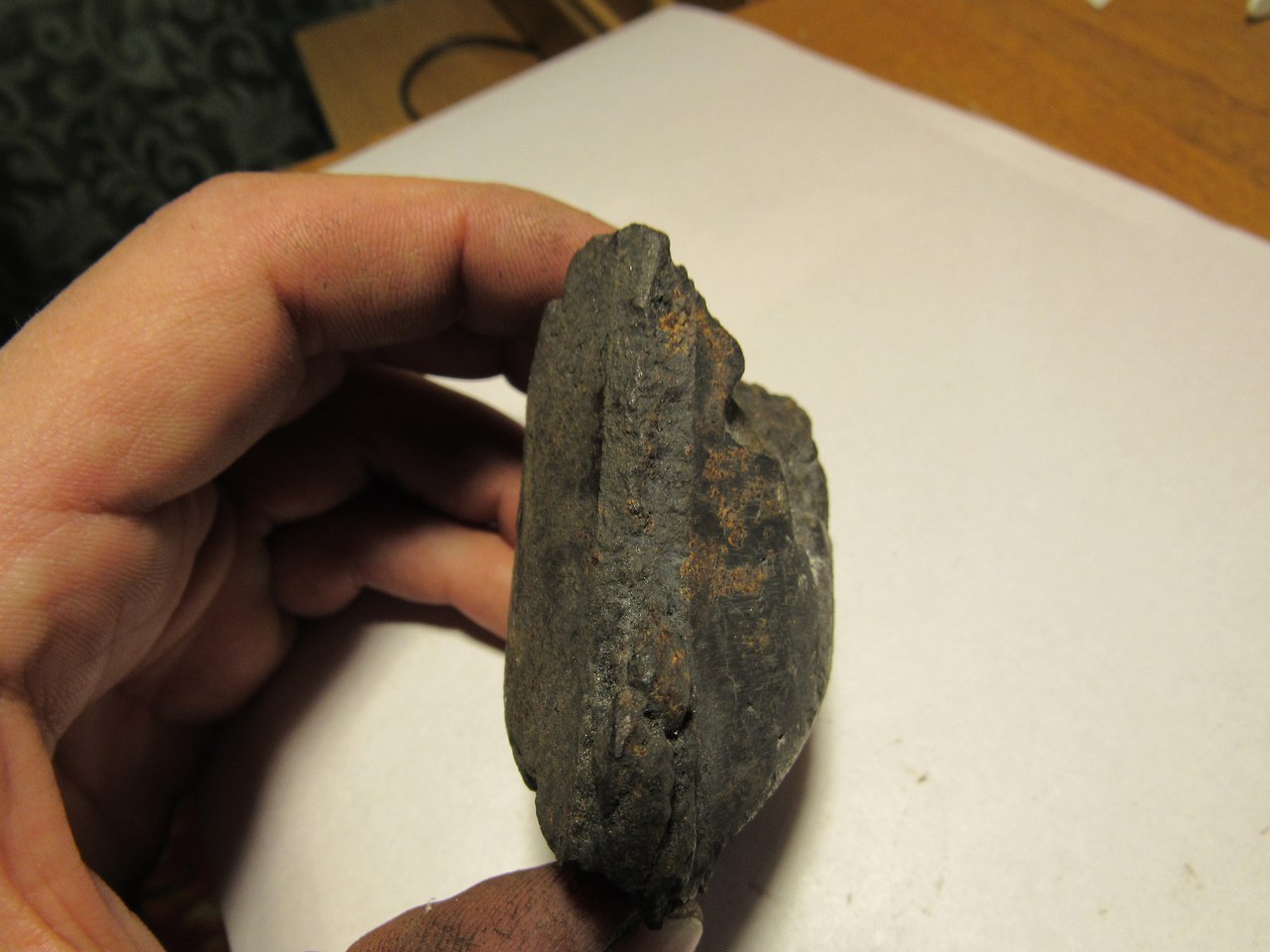 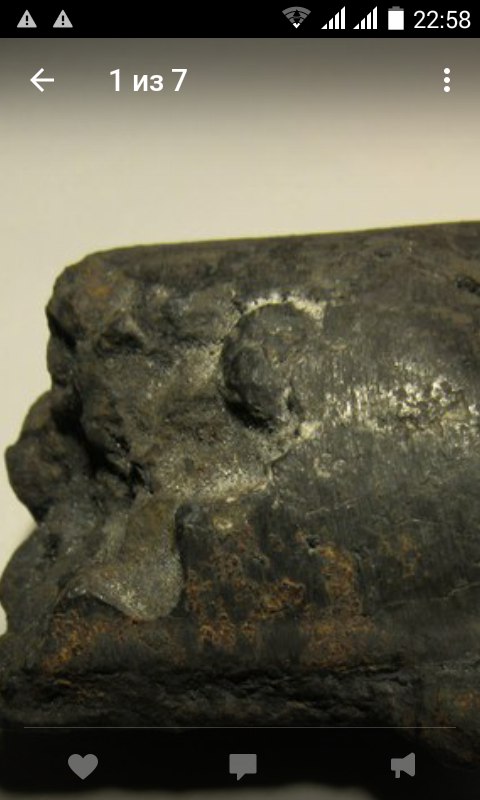 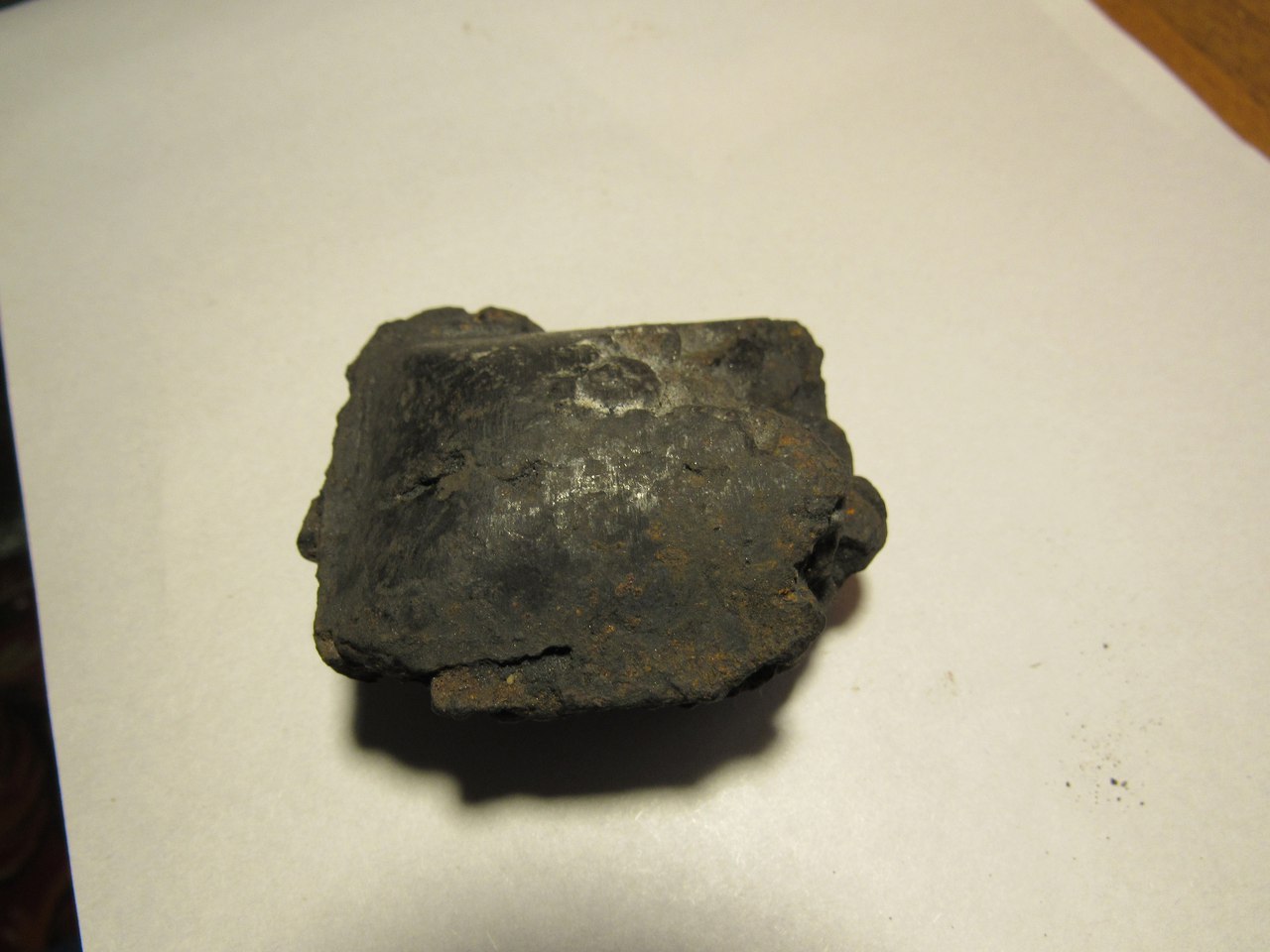 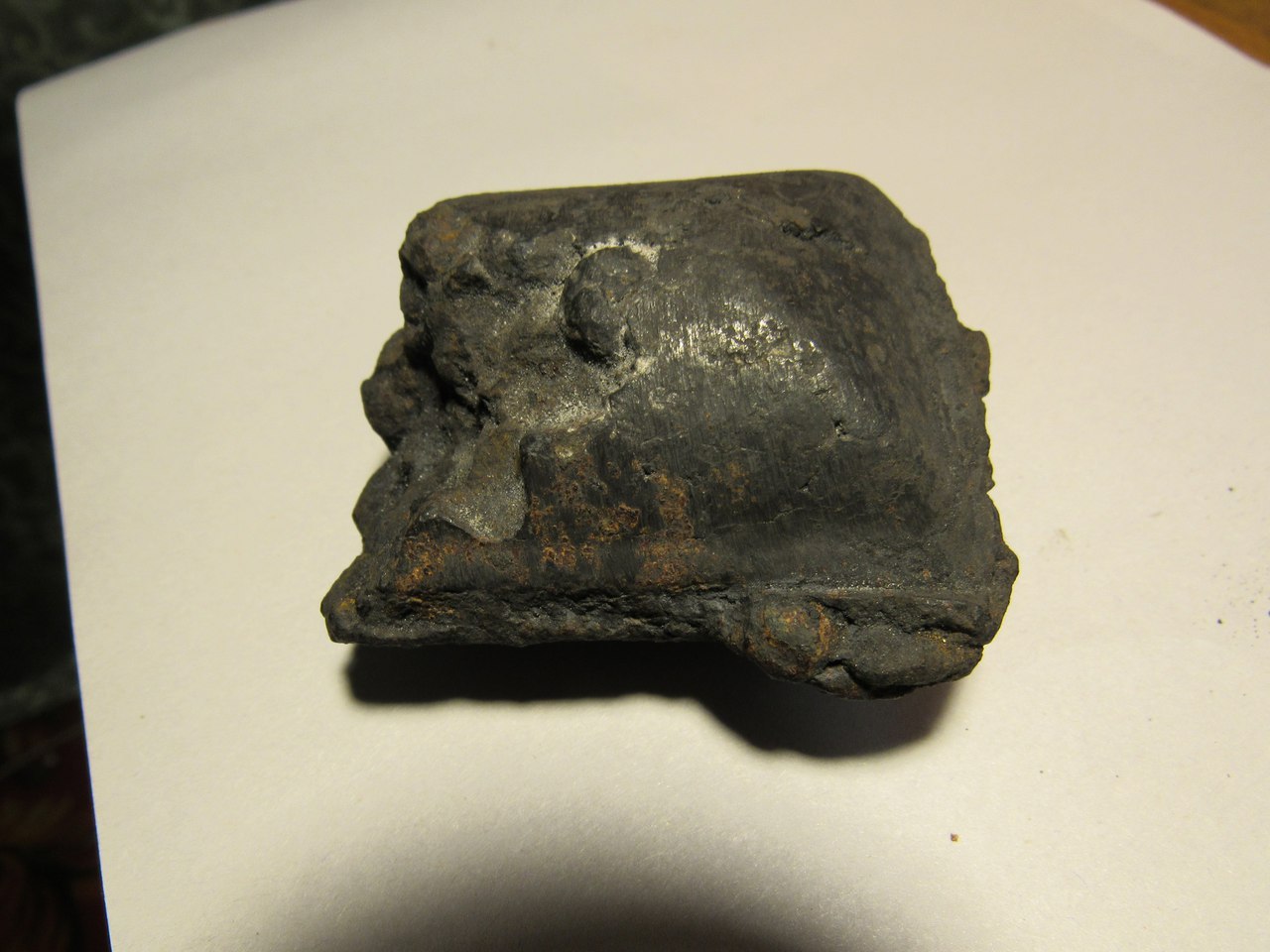 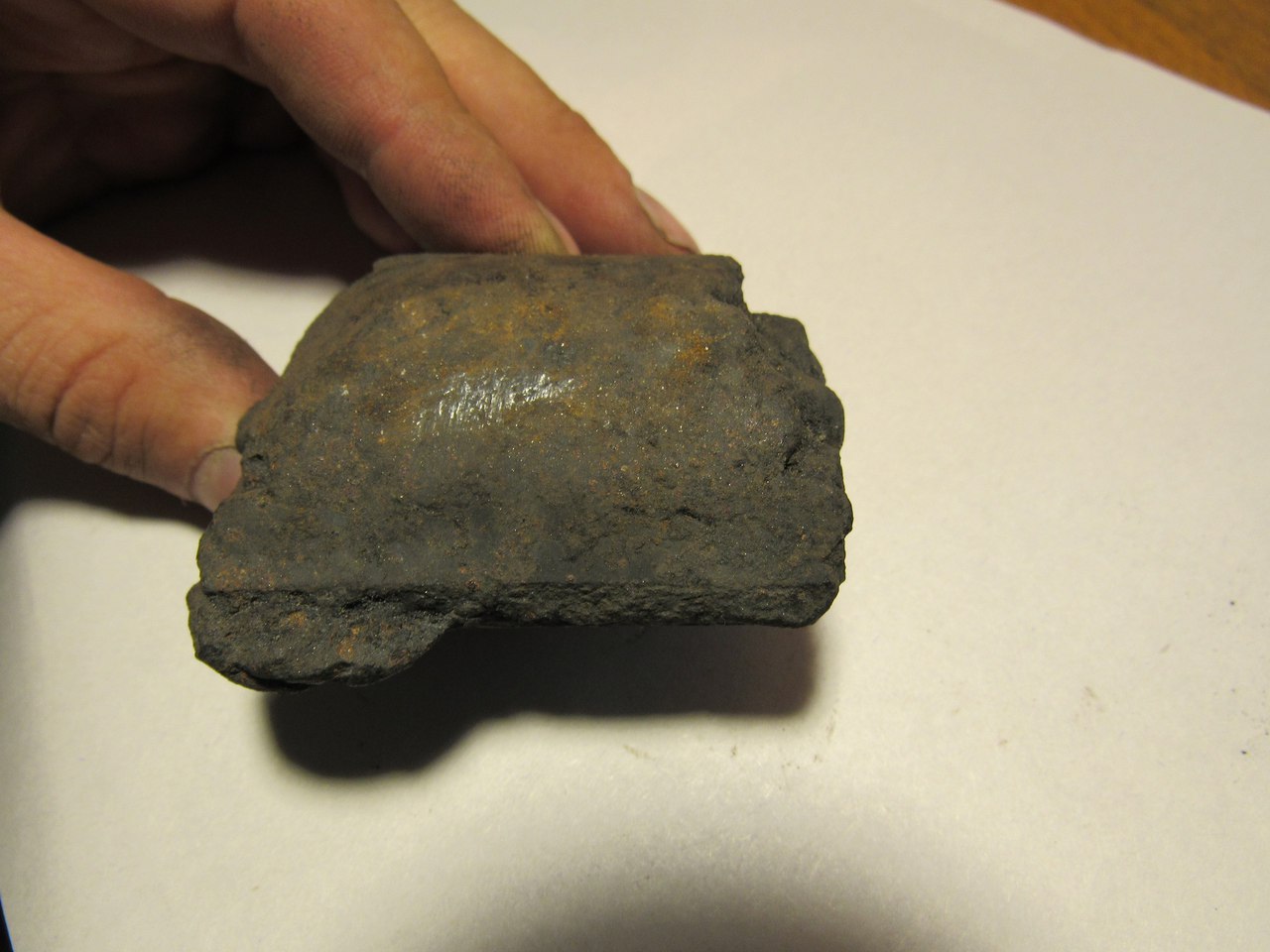 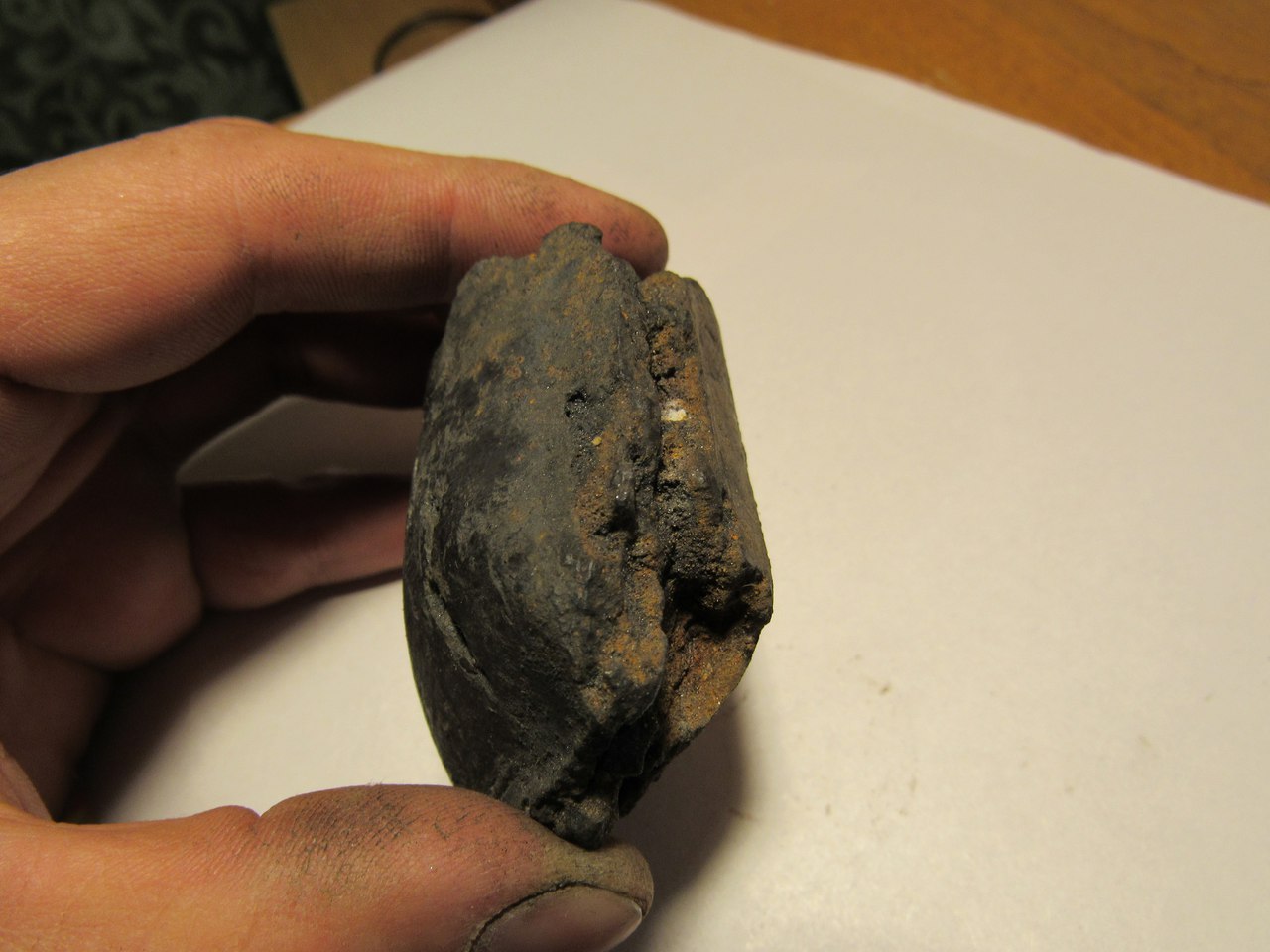 Kyshtym is a city of regional subordination in the Chelyabinsk region of Russia.