An unusual cloud-the funnel is observed in Rio de Janeiro 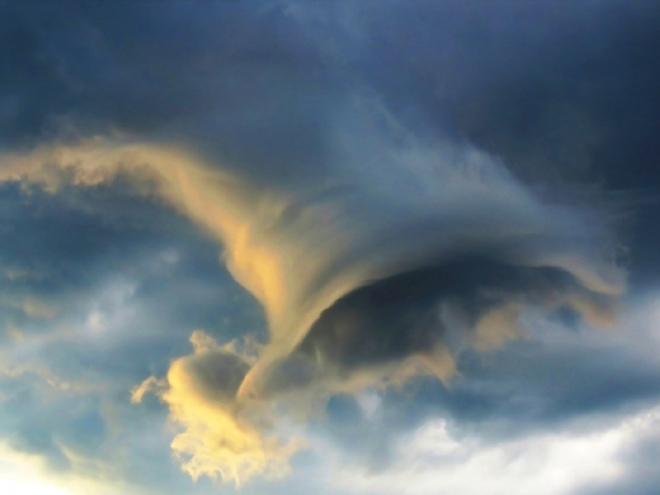 Brazilian artist Helio Vital, made the funnel clouds in Rio de Janeiro. “The cloud appeared a half hour before dawn, — said Vital portal Spaceweather. — It was part of a storm cell approaching the city, and brought the rain a few hours later.” 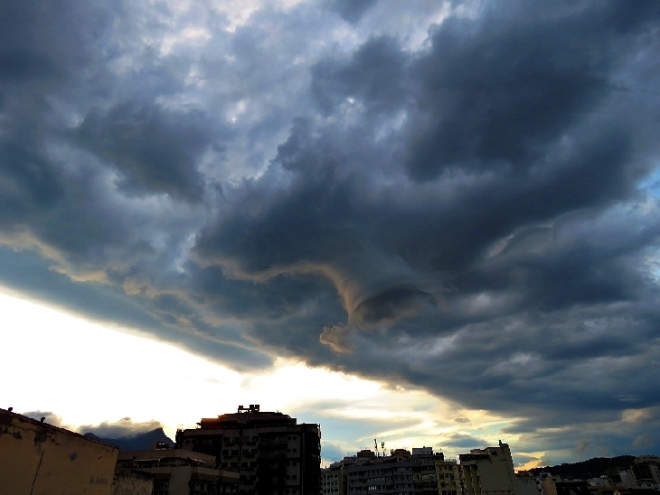 Meteorologists call the cloud of such “tubes” or tubular clouds. They are a swirl of humid air, partially separated from the storm cell. “Tuba” of the age of the earth, gets a new name — tornado. “Despite the formidable appearance, this tube has not fallen on the earth and not caused any harm,” said Vital.