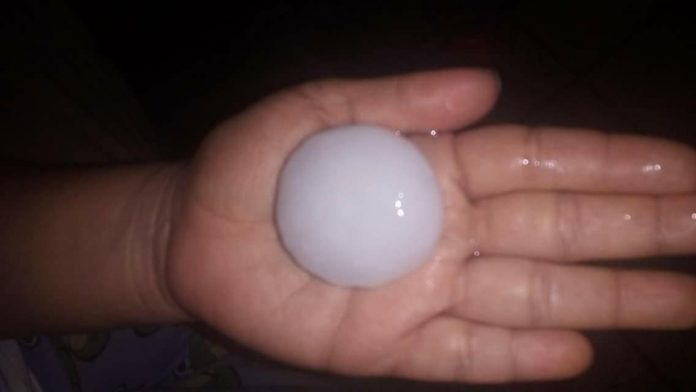 The strongest hailstorm hit on Jalisco, causing chaos and panic among the population. As a result of the impact of the elements, a child was killed and more than 40 people were wounded.

A gradual storm hit Ixtlahuacan de los Membrillos, Jalisco on Saturday morning, July 28, 2018. A hail of up to five centimeters fell from the sky with a solid wall, destroying cars, building roofs and maiming people.

Residents awaiting a concert in the main square of Ixtlahuacan de los Membrillos in Jalisco were taken by surprise when huge hailstones suddenly began to fall from the sky in such numbers and with such force that at least 40 people were injured, a three-month-old baby was killed by hail, at home and the cars were badly damaged. 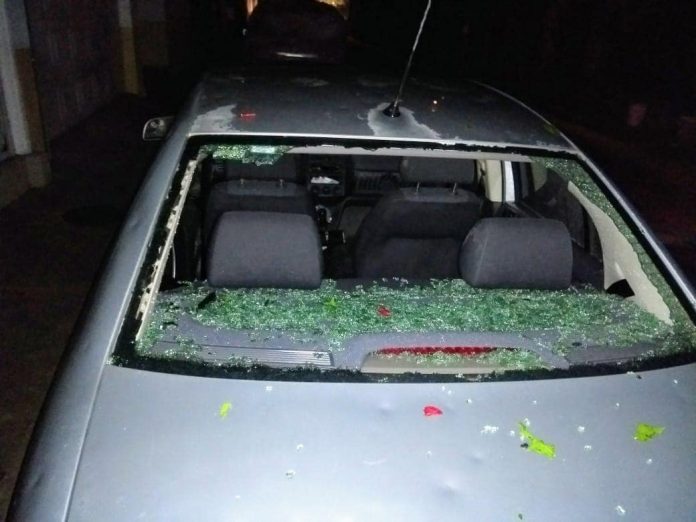 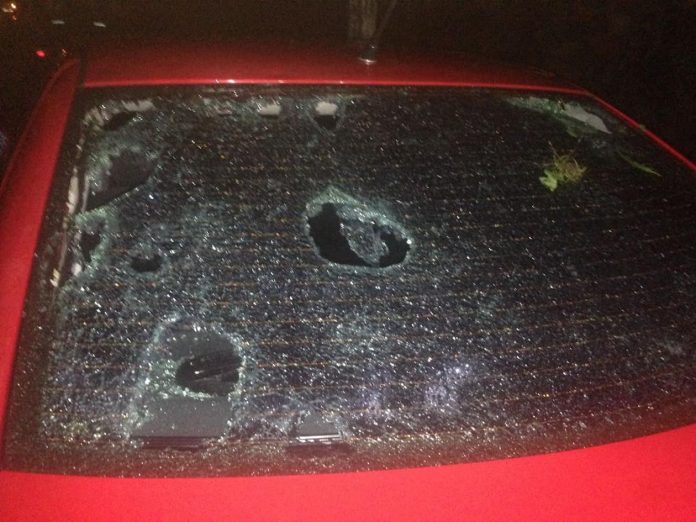