Anomalous phenomena in the Omsk region of Russia 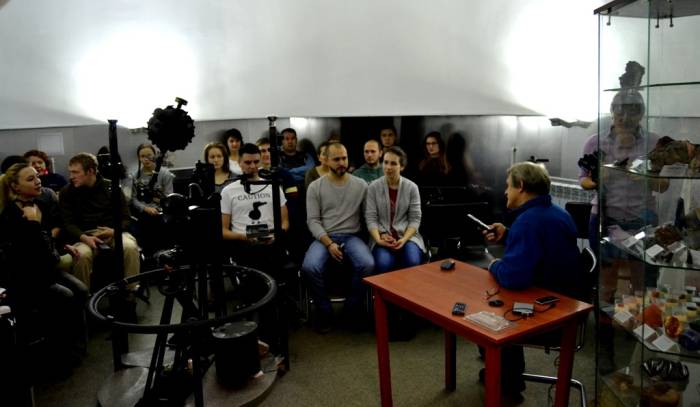 Scientist Vladimir Krupko showed how scientists have studied the unusual phenomenon. The story the Director of the planetarium Vladimir Krupko started with explanations — before he collected stories about unusual phenomena in the Omsk region, and then ceased. Now people turn to him out of habit. Since 1989, astrophysics in the Bank more than 25 stories about poltergeist.

“I used to trust people. They tell me, and then we with a team of specialists check their words by different methods”, — Krupko said and added that in Omsk there is a group of scientists who study unusual phenomena.

All eyewitness accounts Krupko, along with scientists tested birankai, various devices for measuring magnetic fields and even a special indicator of crystal hydrates. During the research it became clear patterns — unusual phenomenon occurs most often near a 12-year-old children, and in the places where it happened, the scientists found in the nodes of the Hartmann and high magnetic fields. All these phenomena lasted usually for 3 months and then disappeared. According to the grains, abroad some scholars have found a relationship of unusual phenomena from solar flares: phenomenon occurred when increased solar activity.

Planetarium Director told 5 stories that happened in the Omsk region for the last 27 years. So, in one of the most striking cases in the apartment on the street Bagration aggressive owner who lived with her 12-year-old daughter and wife, observed a strange phenomenon — in his words, in the apartment of someone beat the dishes, throw things, wrote obscene words on the furniture and notes.

“Came across quite meaningful note. For example, Buy the girl player,” said the scientist, showing on the screen a note with the barely discernible text. In the flat glass was broken in a circle, burst into small particles ashtray, and small glass chips were strewn inside all the books and even hard to reach places in the apartment — for example, space for wardrobes.

In other cases, according to the grains, during a visit of a group of scientists and talks in one of the apartments in a concrete wall pierced fork, which was not able to pull it off. The tenants of the other apartments have a stop “PL. Litskevich” told how the woman was burning clothes, leaving burns and showed the burnt towel, which in the laboratory, scientists have found combustible material.

At the end of the 1.5 hour lecture Krupko told a sensational story about a boy with unusual abilities and focused attention on the fact that the boy is the same as all third-party observer. 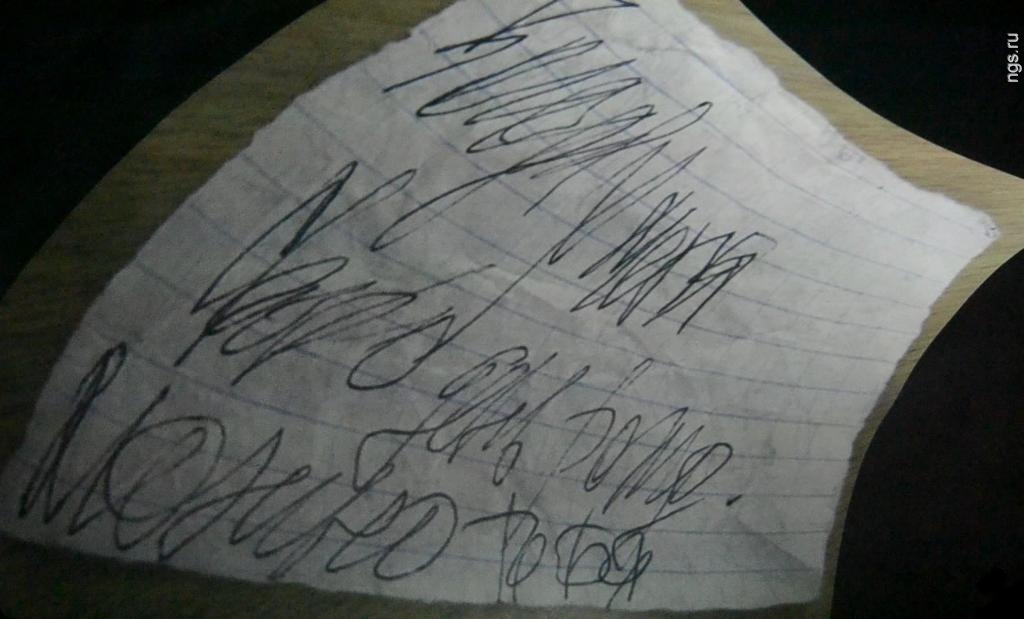 “These events happen with the child. They could trigger the imposition of puberty and some stress, and, perhaps, conflicts in the family. But to explain it from the point of view of science, I presume. Now the boy is not in school, he decided to give time out to rest, calm down,” — said Vladimir Krupko.

Finishing the story, an astrophysicist said that along with scientists point where there was a strange phenomenon in the Omsk region, it is mapped. It turned out that the points are just in the corners of the lines Hartman. “In Omsk such places do exist — for example, St. Irtysh Embankment, there are several apartments,” — noted astrophysicist and added: all lectures on similar subjects, he was expelled from his course because of the increased skepticism.

Reference: Network of Hartmann (Hartmann lines) — hypothetically existing on Earth geobiologist network. According to the hypothesis of the German scholar Ernst Hartman, launched in 1950, this network entangles almost the entire surface of the Earth. The nodes of this grid form is unfavorable for living organisms geopathic zones.