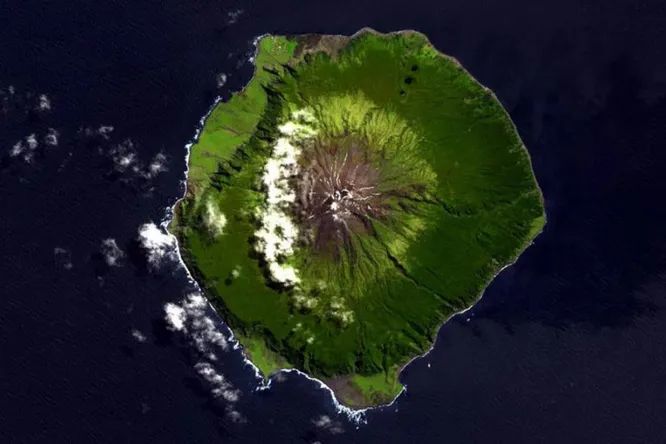 By 2017, green ice had grown off the coast of Antarctica. Phytoplankton was responsible for the cheerful coloring.

On March 5, 2017, cameras mounted on NASA’s Landsat 8 satellite captured images of Antarctic Granite Harbor near the Ross Sea. Some areas of the ice have an unusual color. Australian glaciologist Jan Lieser attributed the green color to the presence of phytoplankton at the surface of the water. 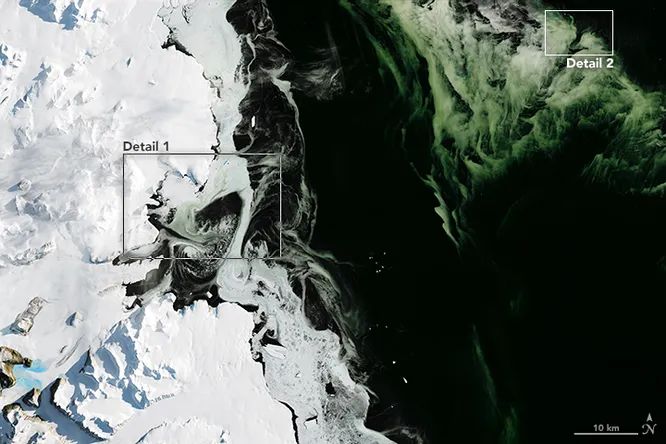 In the waters of Antarctica, these microalgae usually bloom in spring and summer – at a time when the ice is thinning and more sunlight is entering the water. It is now autumn in the Southern Hemisphere, but under suitable conditions, phytoplankton can develop here at this time of the year.

For the first time, experts observed late flowering in 2012 along the coast of Princess Astrid in East Antarctica. And in the fall of 2015 and 2017, phytoplankton appeared in Terra Nova Bay south of Granite Harbor. Apparently, the change in the growth cycle of microalgae is one of the consequences of global warming. There was little ice near the coastline during the 2017 Antarctic summer season, which allowed phytoplankton to continue blooming into fall.

Microalgae are an important link in the Southern Ocean eco-chain: they are a rich source of food for zooplankton, fish and other fauna. However, if phytoplankton, which faded in autumn, does not gain strength for a new appearance with the onset of spring, this will affect the marine life.