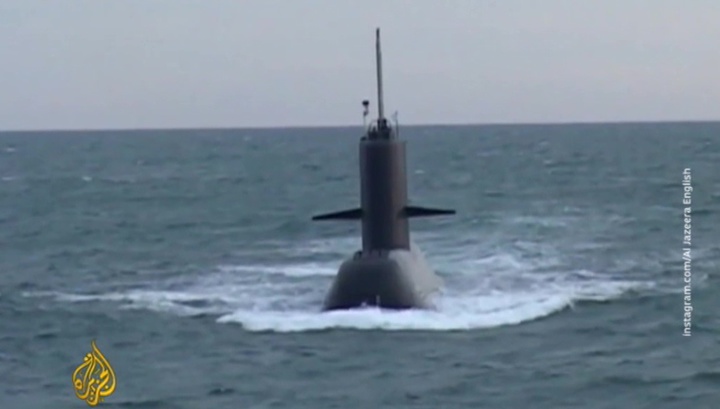 On the day of the last connection with the Argentinean submarine “San Juan” near the site of its last known location, an explosion occurred. This was reported by the representative of the Royal Navy, Enrique Balbi.

According to him, it was “an anomalous, single, short, powerful, non-nuclear phenomenon that corresponds to the explosion.”

Balbi specified that Austria provided this information to Argentina.
Meanwhile, to help Argentina search for a missing submarine, Russia will send a search and rescue team with a remote-controlled device and a hydrographic vessel Yantar with two deep-water vehicles.

The submarine “San Juan”, on board which were 44 people, stopped contacting on November 15. Search for it began on the evening of November 16.