Around the world in the sky there are huge “cloud” UFOs

In the English city of Harrogate, eyewitnesses observed in the sky an unusual huge “cloud” that had clear outlines and represented a geometrically correct disk-shaped object.

This phenomenon occurred on June 18 this year. Eyewitnesses note that although outwardly this object looked like a cloud, but its form was too clear and correct. 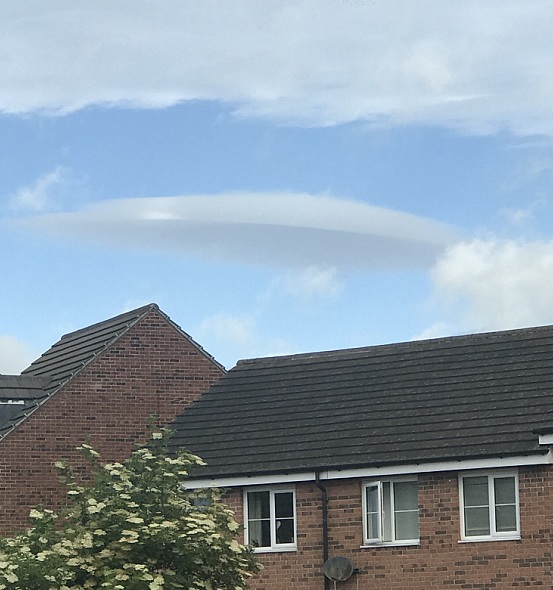 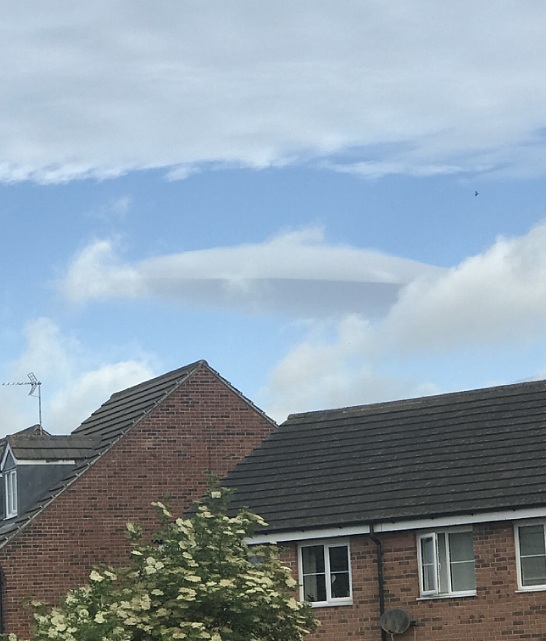 In addition, the weather was windy and the rest of the clouds quickly moved across the sky, but this “cloud” in spite of the strong wind remained in one place.

It is interesting that the object of the same shape and the same size I observed personally in the south of Russia on June 16 this year. The size and shape are identical, only in Britain the object had a three-dimensional shape, and the one I observed was invisible and its shape appeared against the background of surrounding clouds.

Two objects of a similar shape can no longer just be a coincidence and with a difference of a short time. Unusual “clouds” have recently been noticed in many places on the globe, but whether these are really clouds or something else.

For example, a UFO using disguise in the form of invisibility or imitation of the surrounding clouds, that would hide its presence …