Around the world observe strange phenomena in the sky

Even people far from ufology and “hunt for plates” people recently began to notice that something strange is happening in the sky. These anomalies are global in nature and are noticed in different countries around the globe. 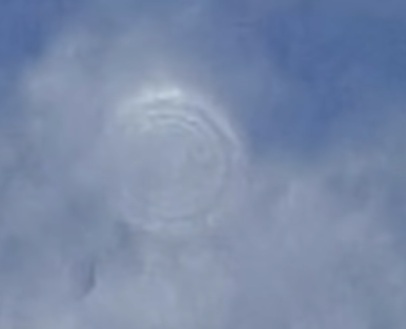 What is this “strangeness”, and that something is not normal with terrestrial clouds. You know how archaeologists search for places where in ancient times cities could exist, settlements – “nature does not create clear geometric forms,” ​​the presence of such clear lines and is a sign that there are objects of artificial origin in this place. 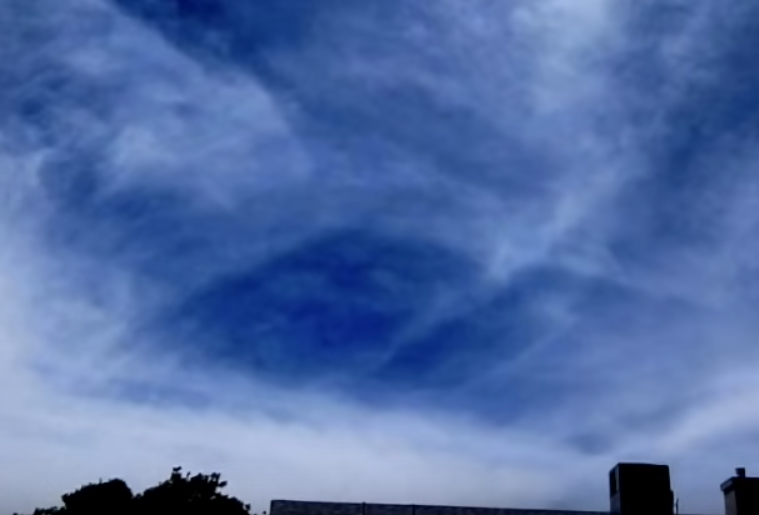 Our sky is also a consequence of the manifestation of the forces of nature and the appearance in the clouds of clear geometric shapes is simply not possible and not normal. Here already archeology is powerless, a person has never been able to influence the shape of the clouds, something more mysterious is happening here. 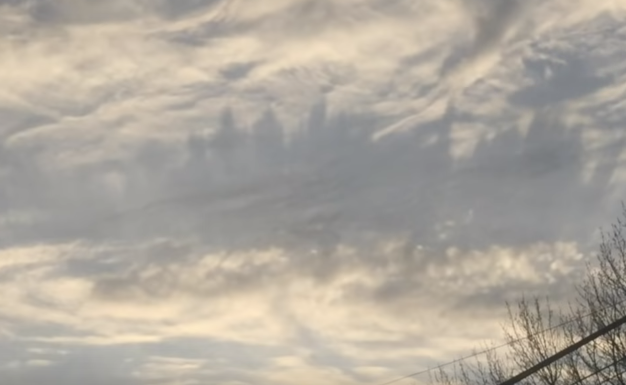 Some outlines of “heavenly cities,” clear rectangles, clear “holes in the clouds,” sometimes even semi-transparent disk-shaped objects or outlines of some huge objects that can be seen according to the shape of their clouds around them are visible.

The UFOs themselves are seen very rarely, but they are given out by clouds, which flow around these invisible objects and reveal their hidden form. 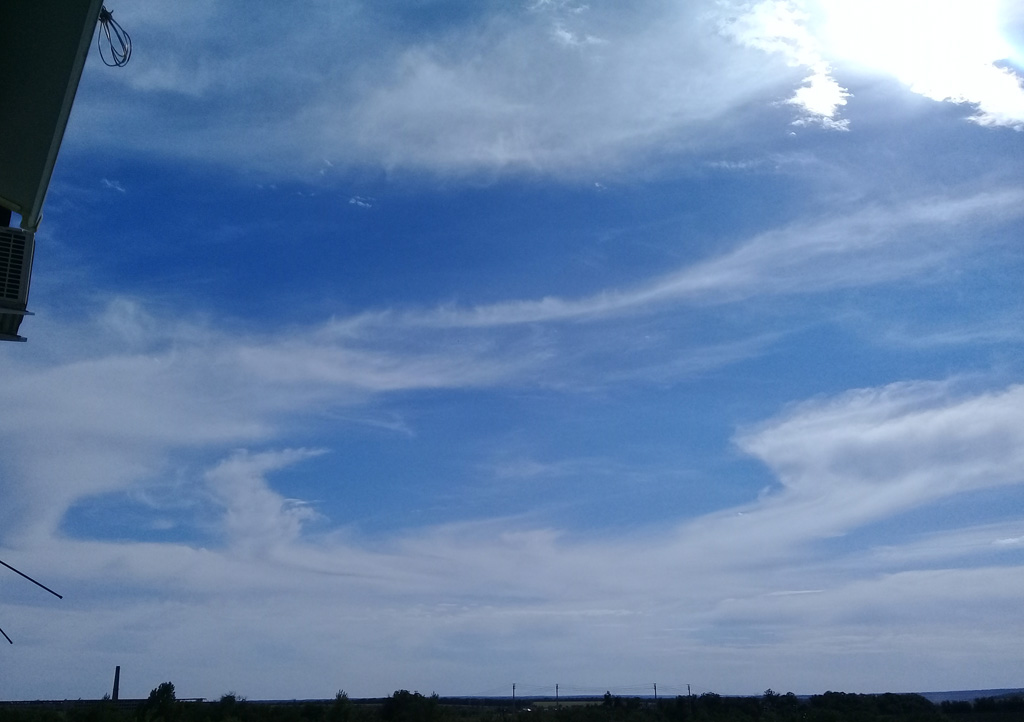 This is the last photo I made myself from my balcony when I noticed an abnormal “hole in the clouds” with sharp straight edges and a semicircle in the upper part, if you mentally draw a line along this “hole”, you get a disk-like UFO with a flat bottom and a convex top part.