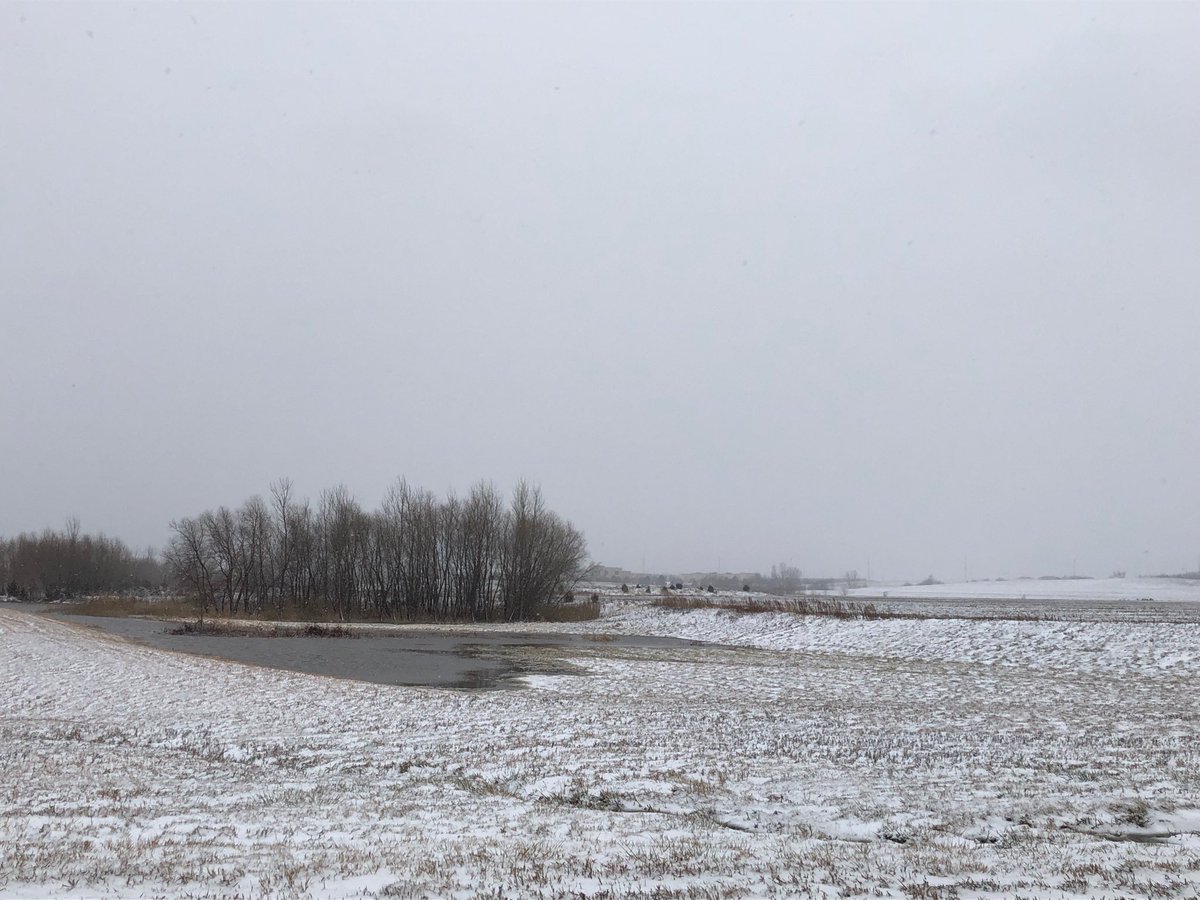 An unusual natural phenomenon was observed in Nebraska, USA. Two industrial facilities were to blame – the steel plant and the ethanol processing plant. Artificial snow in the surrounding areas went almost the whole day, and the thickness of the cover was up to 5 centimeters.

Later, artificial snowflakes were studied under a microscope and it was found that they do not differ from ordinary ones. That, however, does not negate their unusualness. In fact, this extremely rare weather phenomenon, called “industrial snow”, is pollution.

Under certain (and extremely rare conditions), steam, usually emitted from gigantic production facilities, crystallizes in the clouds and forms snow. The phenomenon is considered very rare and so far has not been properly explained. However, according to statistics, artificial snow is observed in different industrial points of the world almost every year.