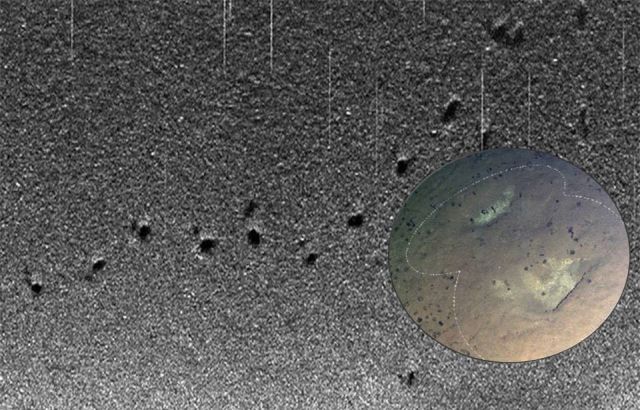 At the bottom of the Pacific Ocean, the underwater robot discovered a number of mysterious tracks that can not be explained by geological processes.

For this reason, marine biologists now assume that the traces are left by an unknown and very large living organism. The only problem is that none of the known marine animals is suitable for this role.

According to scientists from the League Marsh team from the National Oceanographic Center of the University of Southampton, these tracks are in the Pacific Ocean between Mexico and Hawaii. 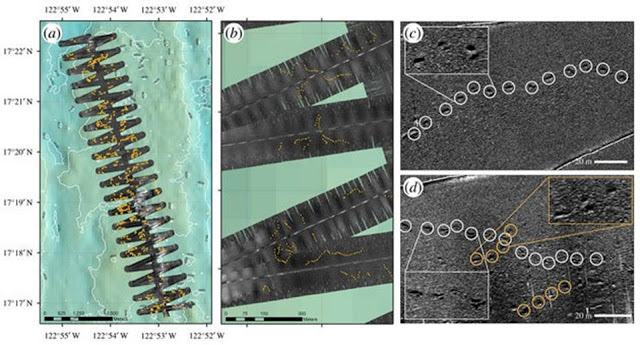 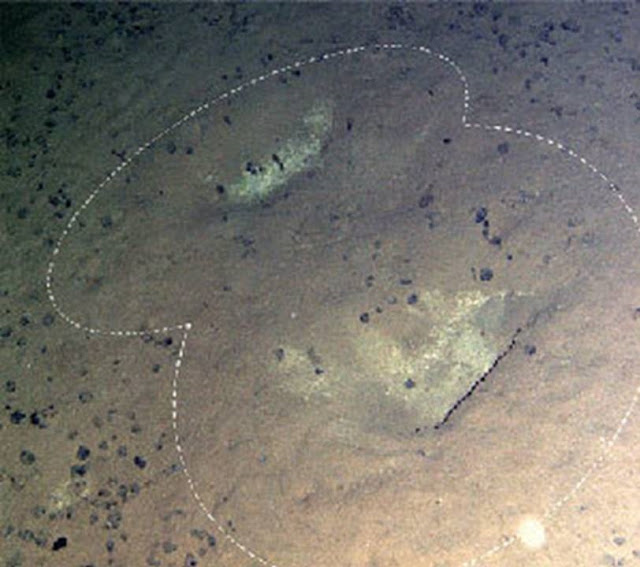 The research robot found more than 3500 traces on the ocean floor, they reach 2.5 meters in length and left indentations about 13 centimeters deep. Perhaps initially the tracks were larger and deeper, but became smaller under the influence of currents and silt on the seabed.

Traces are at a depth of 4000 meters, and at this depth there should not be any living beings, let alone those that simply go along the bottom at a depth of 4 kilometers!

Now scientists will try to find new traces left by this unknown creature, and if lucky they can manage to capture the very “Godzilla”.