Billy Meier and the alien from the Pleiades 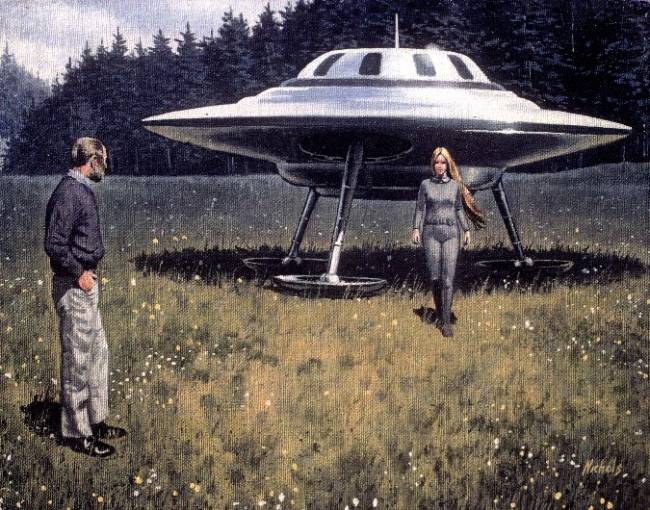 The name of the Swiss farmer Billy Meier Edward was known in the 1980-ies, when it appeared many articles in the press. Meyer – a man who had contact with aliens for many years.

According to Billy, he saw a UFO in 1942, when he was 5 years old. In his hometown of Chinvali the child watched a large disc-shaped object that maneuvered over the local Church. In those years there was not even the term “UFOlogy”, which appeared only in 1947, when American pilot Kenneth Arnold witnessed the flight of flying saucers.

After the incident in my head Billy is often heard mysterious voices, which he later realized belonged to the aliens. The voice explained to the boy that he needs to do and how he should act. This continued until the moment when Meyer was eight years old.

One night the boy woke up as if from a push. Above his bed, leaned an old man with a bushy white beard. The stranger was dressed in a gray cloak. He explained that he came from the Pleiades star cluster, his name is Horus, and he will be Meyer’s teacher.

Horus, took the boy by the hand and led her away. They went into the yard of the house belonging to the parents of Billy. There was something big, resembling, as it seemed to a child, shed. May be it was a flying machine, which arrived aliens.

As Meyer recalled, as an adult, they were inside the “barn”. There was warmth and light, the walls glowed with a strange pinkish light. Oros told Billy that he is his friend and will not hurt him. Then appeared a man, on his shoulders, too, were thrown a gray cloak.

He asked the boy to undress for a long time groped him and touched the body with some straw and sticks. Meyer didn’t feel anything during the inspection, it seemed to him that it is a fun game. Then, Orus Billy home and put to bed. 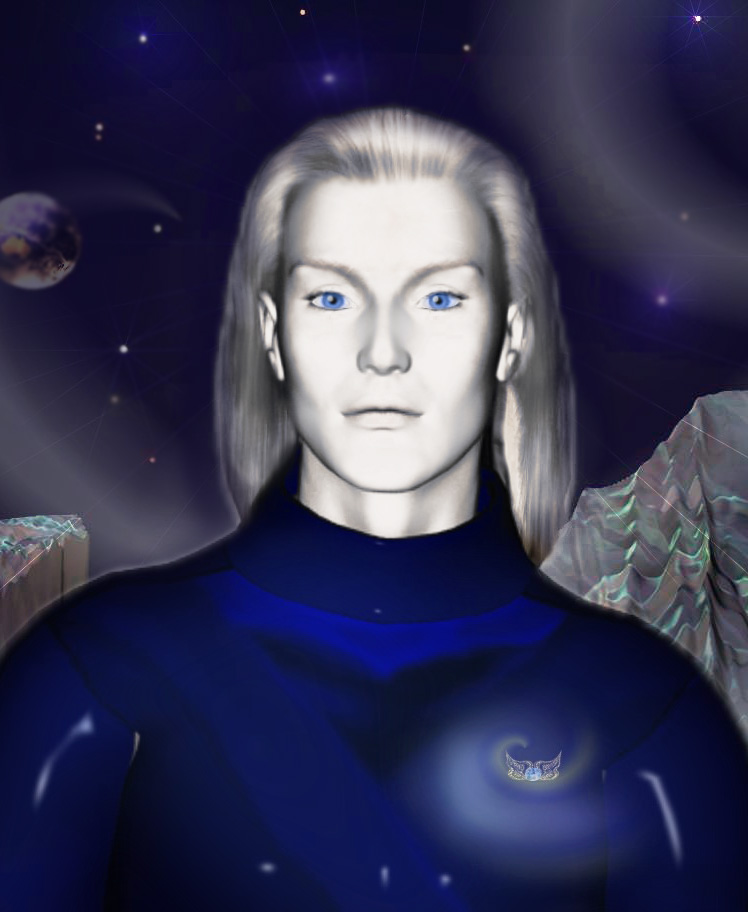 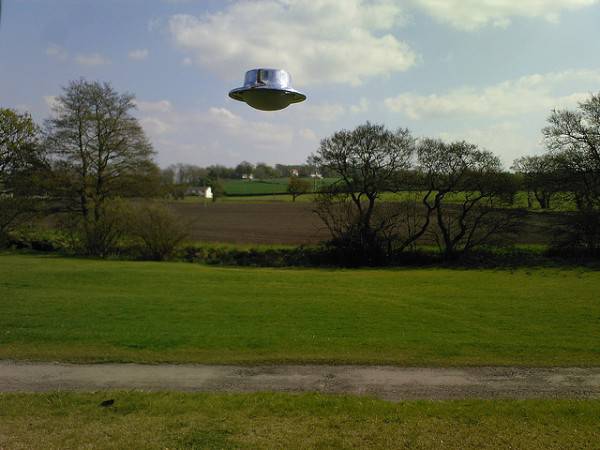 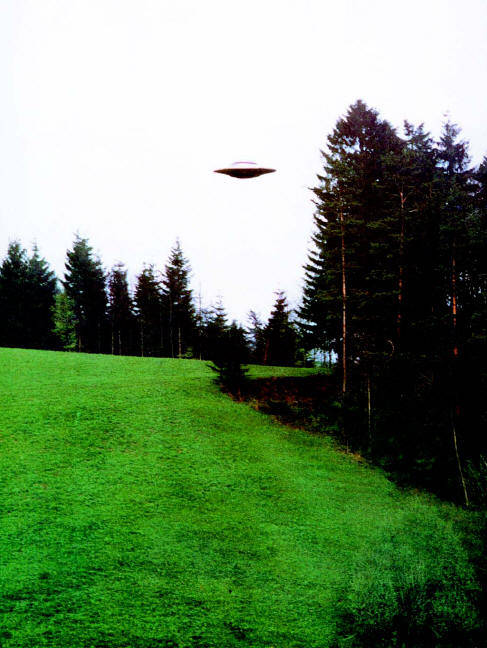 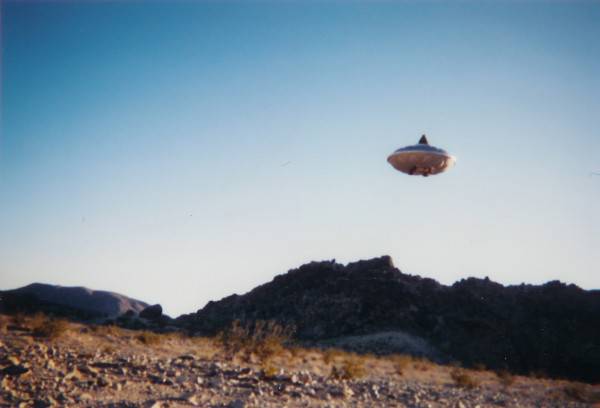 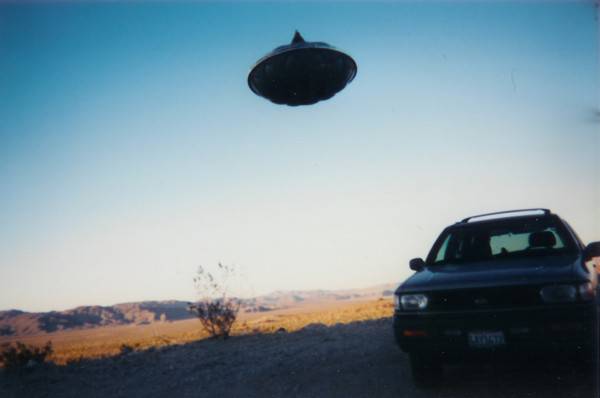 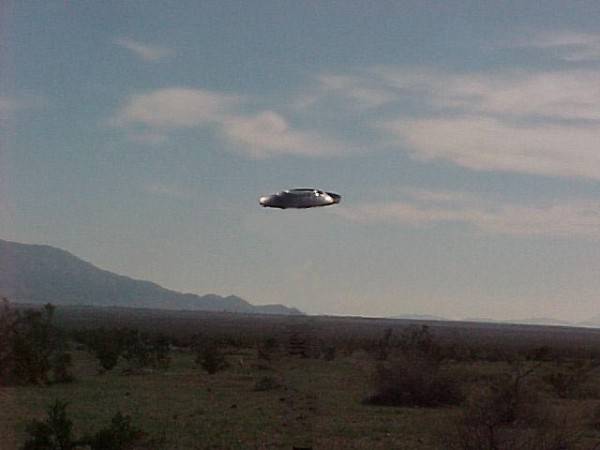 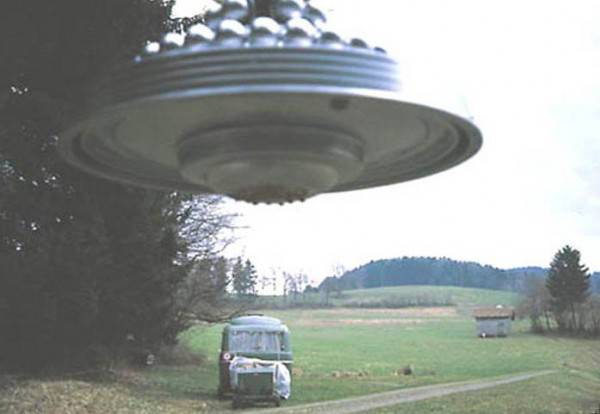 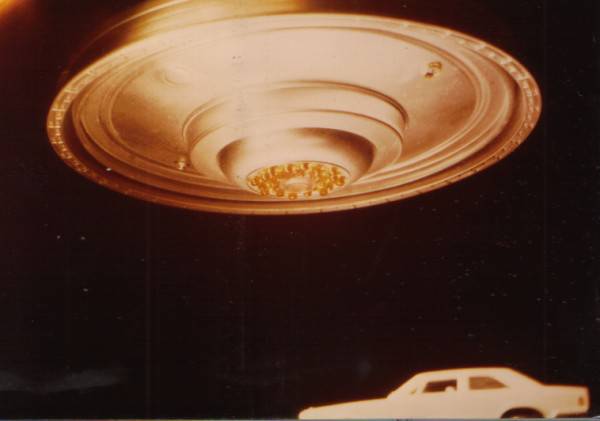 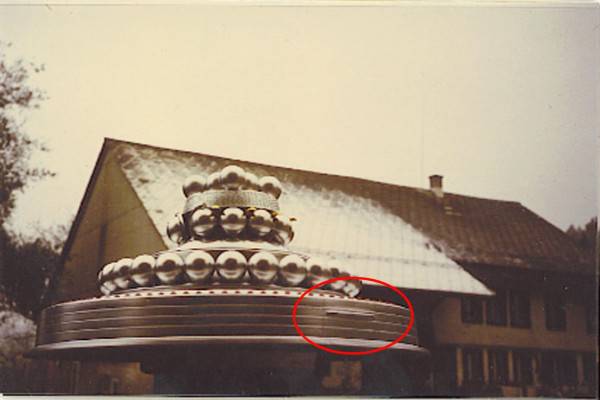 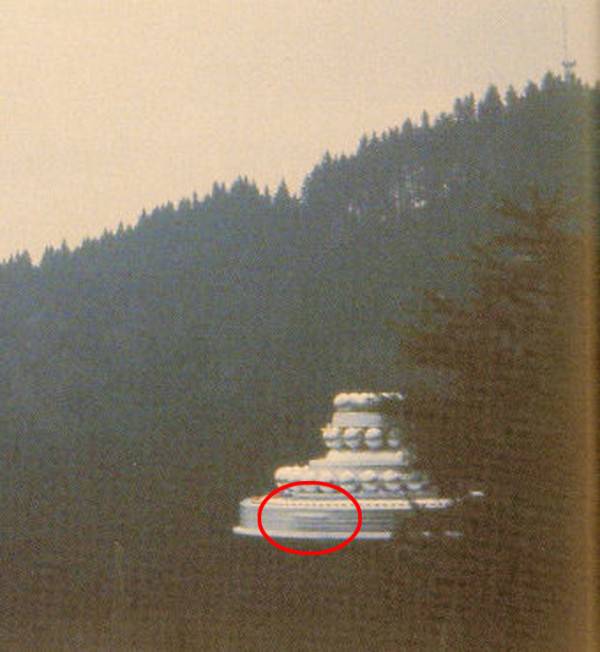 Since then, Meyer met with the aliens and never saw a UFO. However, the voices of pleaded constantly sounded in his mind and directed his actions.

The following observation of UFOs occurred in July 1975. Billy was walking near his farm, located in the vicinity of Chingola. In the sleepy afternoon the air suddenly heard a vibrating sound, like a buzzing bee.

Looking up, the man noticed a silver object in the shape of a saucer, which slowly circled in the sky. The object landed on the grass at a distance of a hundred meters from the astonished farmer. The diameter of the flying object does not exceed ten meters and a height of four meters. Opened the door to the building from there with a click jumped the ramp.

The stairs on the green grass meadows were down friend Billy, an old man with a white beard, accompanied by a bald creature named Sorry, the alien loosely resembled a human being. It was impossible to determine the man or woman. His arms were disproportionately long, and the legs, on the contrary, short. Sorry ridiculous body, covered with silvery jumpsuit. In the mind of Meyer the voice, who explained that his friends inhabit the planet of stars Alcyone and Electra are included in the star cluster Pleiades in the constellation Taurus. Galaxy located at a distance of 430 light-years from Earth.

The aliens explained that they came to Earth for about the possible ways of cooperation between the two civilizations. Why they chose to contact Meier, aliens is not explained. Again, they invited him aboard their ship. This time Billy was, as it seemed to him, in the great hall. The impression was that the room exceed the size of the entire flying object.

In the center of the room stood a long narrow table, and Billy asked me to lie on him. Then from a machine hanging over the table, leaned long rods with metal plates on the ends. Sorry, put the plate to the body of Meier. Then on his head he wore a helmet, his ears came a strange tuneless chime.

Fifteen minutes later, Sorry removed the helmet from the head of the contactee. Orus explained the meaning produced by the manipulation: “We pumped into your brain information about our civilization. When the time comes, you will be able to extract it from the depths of his consciousness.”

Meyer was so weak following the attacks on him manipulation that Sorri had to walk him home. The farmer saw the UFO flew away.

Among ufologists has been simmering dispute whether the Meier contactee or is he the great deceiver. Photos taken by Swiss, got into the popular film of the famous American ufologist John Doton, which does not doubt their authenticity.

In Switzerland there was even a fan club of Meyer. however, there are skeptics. In particular, the French Explorer of the paranormal, Henri Robur believes that Meyer made up the whole story and then fabricate your pictures and video. However, Meyer tested on the lie detector but was unable to catch.