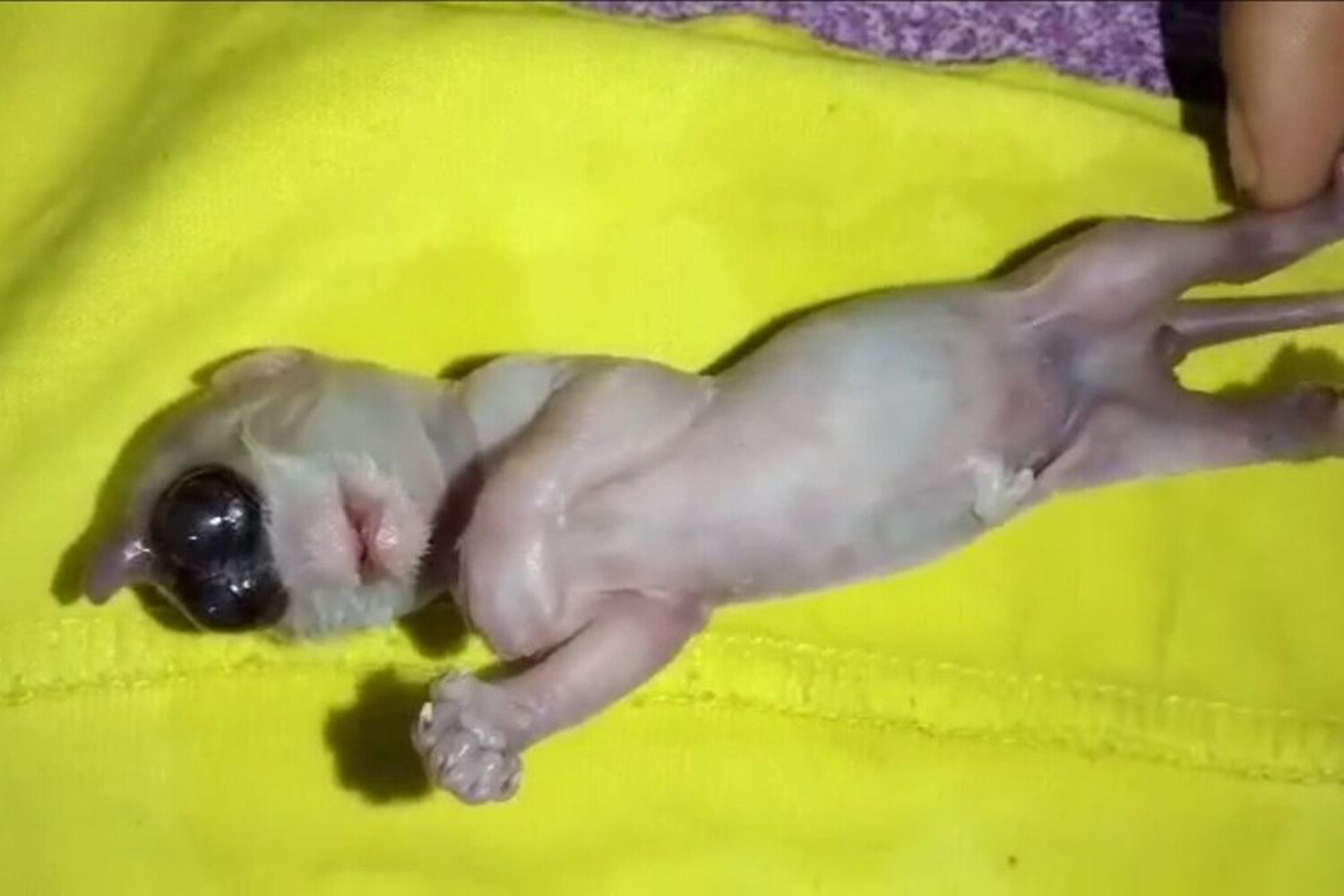 A kitten with the head of a monkey was born in the Philippines, writes Mirror. According to local residents, the appearance of such a mutant is a bad sign.

Michael Severino’s cat was supposed to give birth, but instead of kittens, she gave birth to an incomprehensible creature with the head of a monkey. The man’s neighbors believe that the mutant is the embodiment of the evil encanto spirit that descended on their village.

According to local legends, encanto have a negative impact on people’s health and take away their luck.

“They say it’s unfortunate because the kitten is cursed,” commented Michael.

Perhaps a more likely cause of the mutant is the age of the cat that gave birth, which is reported to be about eight years old. The owner of the animal said that he plans to preserve it in a jar of alcohol.