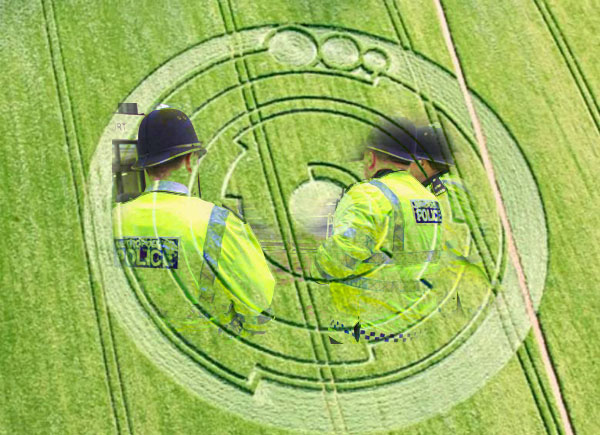 Residents of Wiltshire in the UK has long worried about the appearance of mysterious circles on the fields. Rational explanation for this local talent yet to be found. But, it seems, to unravel an amazing phenomenon managed to approach the police from the specified British town.

On the condition of anonymity (for fear that he would be considered abnormal and out) a police officer told local reporters that appeared on the field the new round, he saw mysterious creatures.

He said that in his spare time passed the fields and saw on it were strange creatures, unlike men. Man, as befits a policeman, decided to find out what’s going on. But when law enforcement began to approach the strangers, he heard a sound similar to crackling electricity, and creatures with incredible speed ran. 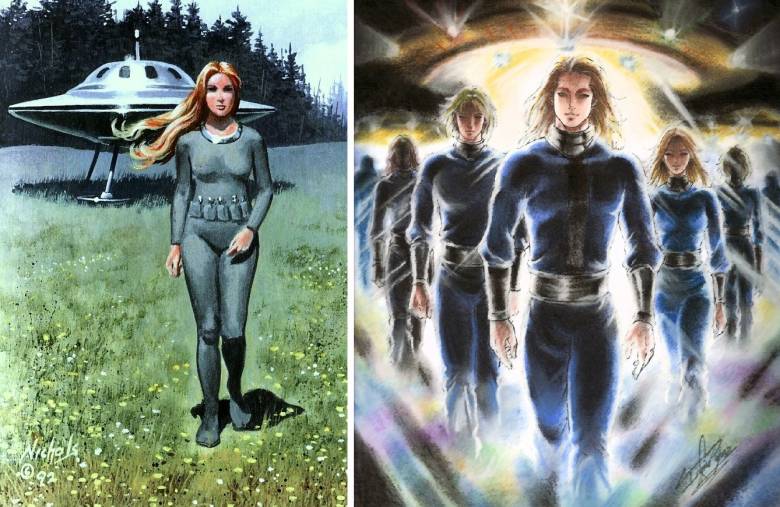 According to police, their height was above 180 cm, and they had long blond hair. Law enforcement complained that after the meeting with these creatures, he developed a headache that had bothered him for some time. He believes that he was able to meet an alien.

The situation is commented by British ufologists, they believe that the man saw the so-called “Nordic aliens”, which in the past few years have supposedly met in different parts of the world.