Chinese alive at your own funeral 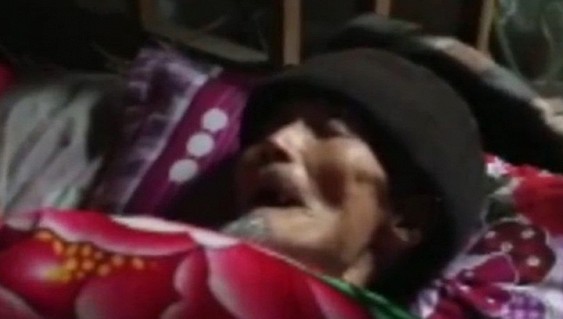 75-the summer pensioner from Chinese County Tsuglag shocked relatives, waking up in a coffin during his own funeral. The man was suffering from weakness and sleep, with the result that close decided that he was dead. At the moment the deceased is at home and recuperating with porridge.

According to relatives of the pensioner, a few days before the funeral he strongly resembled a dead man. Dad wasn’t breathing, he had cold hands and feet, — said the son of a pensioner.
To prepare the funeral took several days. Long the ceremony was already eight o’clock, when suddenly the supposedly dead Chinese man woke up, stood up and asked: What is happening? You are preparing my funeral?.

The man immediately pulled out from the grave. At the moment he is at home but still very weak.