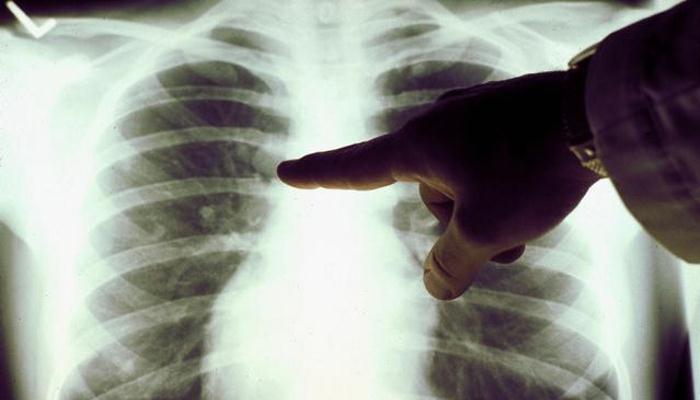 A resident of the Chinese province of Zhejiang was in the hospital with a fracture of ten ribs as a result of a coughing fit.

A 20-year-old woman suffered from attacks of coughing at night. After going to the hospital, she was diagnosed with asthma and sent home with an inhaler.

Despite this, the cough became stronger. A few days later she woke up from severe pain in the left side of her chest. An X-ray showed that during a cough, a woman broke ten ribs. The examination revealed that she had an unusually low bone density for a person of her age.

This was due to vitamin D deficiency and critically low levels of calcium and phosphorus in the blood. As it turned out, the woman dreamed of fair skin. To achieve her goal, she tried to go outside less often and used tanning lotion all year round, which blocked ultraviolet radiation, which led to a lack of vitamin D.