CIA has published confidential materials about the UFO 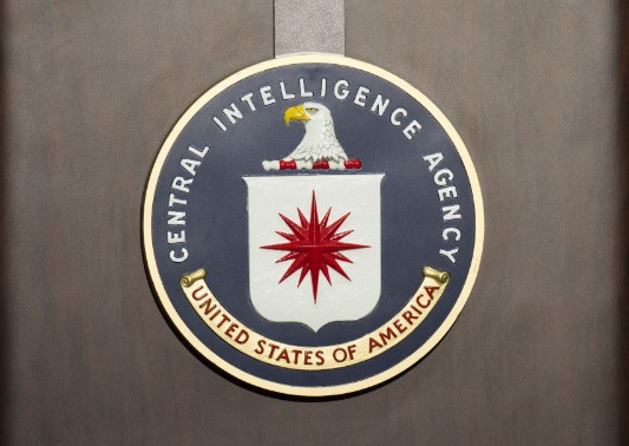 CIA has published the archive consisting of 13 million pages of various documents. The declassified documents which could be studied only on four computer terminals in National archive in Maryland earlier are available on the Internet now.

These documents contain information about activity of CIA in Vietnam, in the Korean conflict and during Cold War.

Besides, in documents it is told about alleged emergence of the UFOs and the secret earlier military Stargate project, within which Americans conducted researches of supernatural human abilities.

The declassified data of CIA about observations of the UFOs and researches of testimonies of eyewitnesses in the majority concern events which are known for a long time, they have been brought together from all corners of the world, including also the USSR.

The main massif of archives on the UFOs is devoted to observations during the period since the beginning of the 1950th until the end of the 1970th years. Besides, protocols of meetings of the various commissions are published, also the detailed instruction for the American military on observation of the UFOs.

Part of these data has already been published a year ago. And then it was emphasized that in one of the documents which are laid out by CIA there are no proofs of communication of the UFOs with aliens, as the majority documentary given, evidences and certificates doesn’t contain enough materials for the scientific analysis.

A year ago journalists having studied these declassified materials of CIA, have selected seven most surrealistic documents on the UFO. Among them – a note of the associate director of department of scientific research of 1952 about “vulnerability of the USA in the light of the possible attacks of UFOs”, the report about inexplicable fires in the sky over Tashkent, the official report about emergence of the shining celestial bodies over uranium mines in the Belgian Congo.

The report of CIA of 1952, in particular, calls thousands of messages on the UFO and UFOs inventions and forgeries. But along with all these, the staff of CIA was ordered not to expatiate on it in the press or on public.

In documents of the same 1952 it is reported about the flying objects noticed in the east of Germany over Spain and in the north of Africa.