“Cloud Apocalypse” scared the inhabitants of the Brazilian city 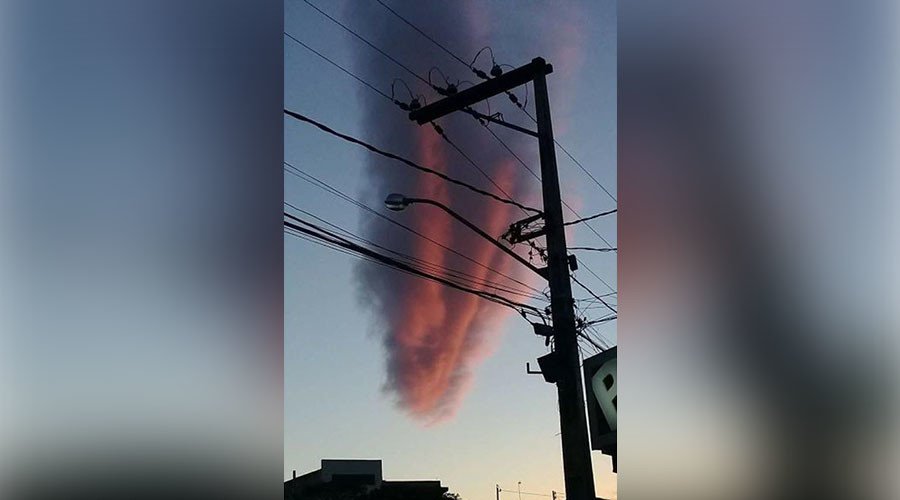 Residents of the Brazilian city were frightened by the appearance of a strange and frightening cloud and this caused many to think, maybe this is the beginning of something much more sinister.

People began to panic believing that a tornado was now being formed, but this did not happen. An unusual cloud was observed only 4 minutes, and then disappeared. Residents called this strange phenomenon “The Hand of God” and “The Cloud of the Apocalypse.” 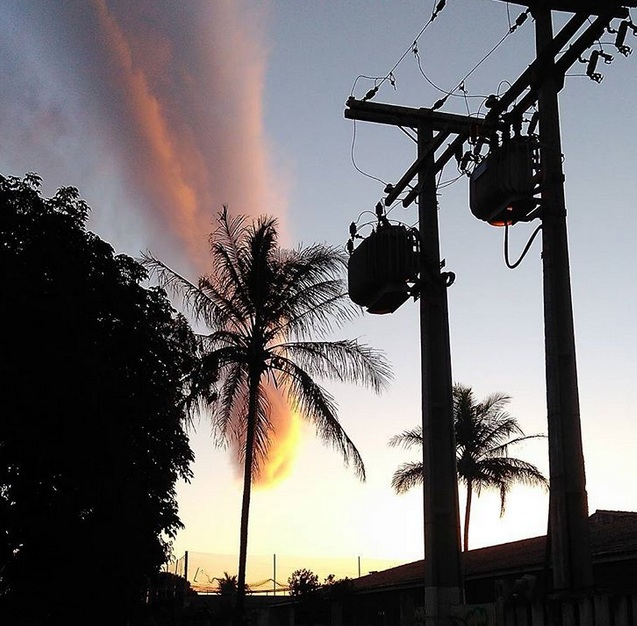 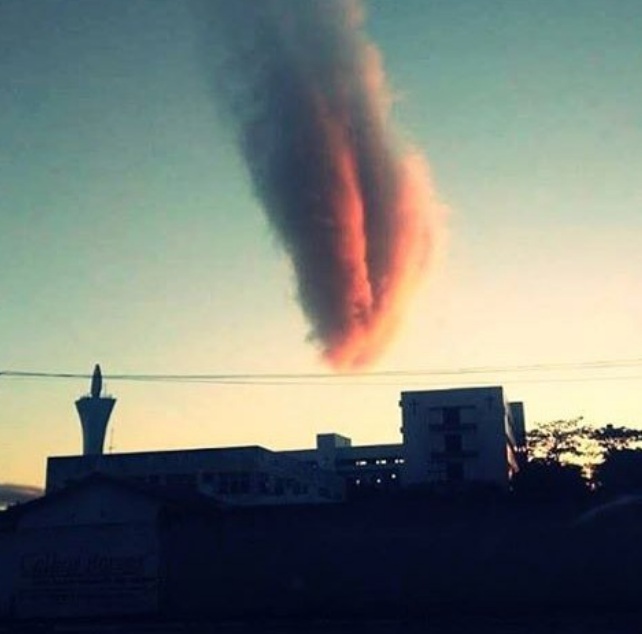 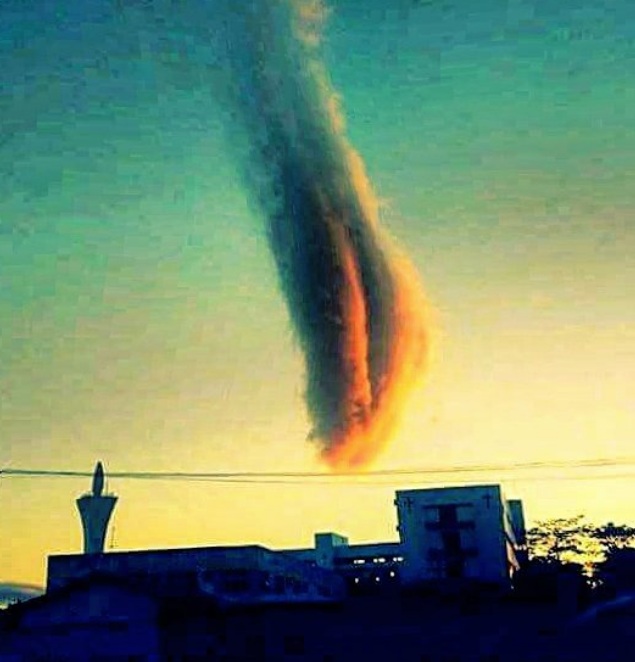 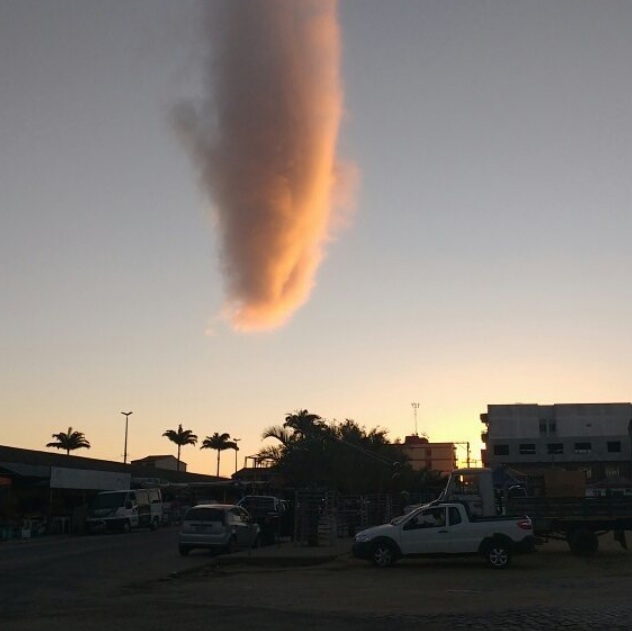 This happened on Thursday at 17:00 in the city of Teixeira de Freitas, in the south of the Brazilian state of Bahia.