Cobra stalks Indian teen and has bitten him 8 times 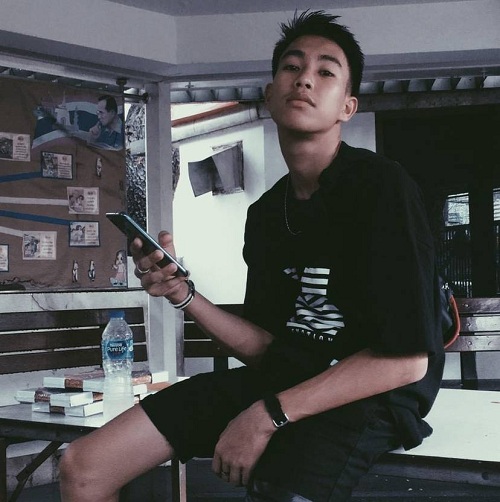 Is the consciousness of snakes so developed that they begin to consciously take revenge on a person because of some kind of resentment on his part? The family of an injured teenager in India is confident that this is possible.

An unusual case of reptile persecution is taking place in India now. There, a teenager was bitten by the same snake eight times in a month. The snake is deliberately tracking this young man to attack and bite him.

17-year-old Yashraj Mishra from the Indian village of Rampur in the Basti region now lives in constant fear, at any moment expecting a snake attack. The reason why the wild snake took up arms against him is unknown to him, at least that’s what he told his relatives.

Relatives took him first to the village healer, and then even to the snake charmers, but this did not help. After the third bite attack, the family took the teenager to relatives in a nearby village, but it is reported that soon the evil snake tracked down Yashraj and bit him again even there.

Snake attacks (fortunately it was not a poisonous cobra) usually take place near the house. As soon as a teenager leaves the house on the street, he anxiously looks at his feet and in all directions, expecting another snake attack.

In total, Yashraj was bitten by a snake eight times in August 2020, the last attack was on August 25. In September, there were no attacks yet, but the teenager still lives in horror and has mental trauma.

“We cannot understand why this snake is targeting Yashraja. Now the boy has a mental disorder, and he is constantly overwhelmed with fear of the snake. We performed a puja (worship ritual) ritual several times and even summoned snake charmers, ”said the young man’s father, Chandramauli Mishra.

Since the snake was not poisonous, the teenager was not badly hurt, he had only small bite marks on his legs.