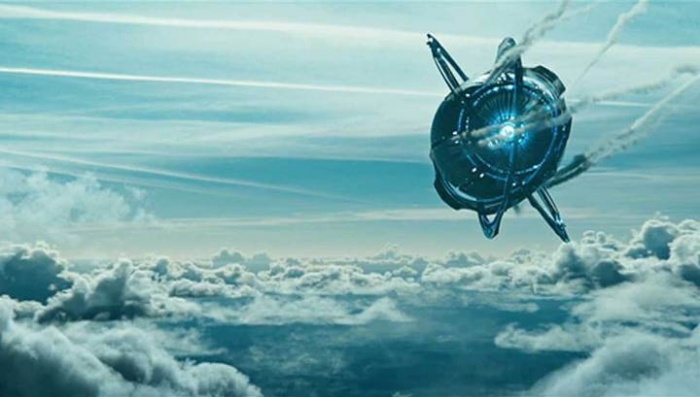 Time passes and those who took part in the incredible events of the once-under the stamp “secretly” begin to talk about how it was. Eduard Shevernitsky, who served in the air defense forces in Vladivostok, described the details of the invasion by a group of UFOs moving at speeds of up to 10,000 km / h into the airspace of the USSR.

Probably it’s time to talk about the events of January 29, 1986. I served in the air defense forces in Vladivostok as a flatbed commander of the Command Point of the Anti-aircraft Missile Brigade. Very well remembered the case when suddenly appeared 3 goals that violated the border near the island of Russian.

Probably need not explain …. what was in those days there? Goals were at an altitude of 400 meters at a speed of about 220-250 km per hour. The brigade was put on alert …. what was brought down … and the target was destroyed exactly. I can not say because I was in the headphones and was posting goals … and somehow not before it was actually .. breaking the border all the same.

Going to the island of Russian goals divided into 2 groups one went to the city of Bolshoy Kamen with a speed of 9000 to 10,000 km per hour and disappeared from the radar near the Great Stone. 2 others went to the direction of Dalnegorsk …. one disappeared from the radar near the island of Askold …. the other continued to move to Dalnegorsk with a loss of speed. At Dalnegorsk she drew an icon on her * the target was destroyed *.

The next day I was summoned to the KP and ordered to stand behind the tablet and draw what was yesterday, the whole KP was in the bosses … during the drawing of yesterday’s violation, a captain walked and after every notch took pictures on the camera (we in part of this captain I could say for sure) After I finished .. I was allowed to rest.