Contacts with a UFO in France in 1968 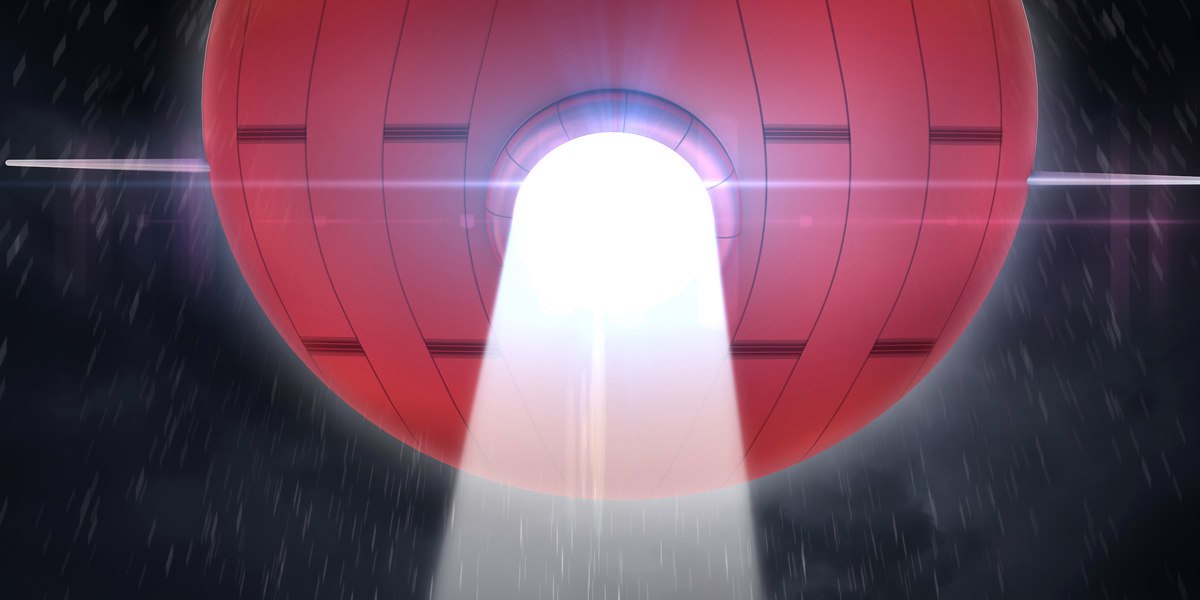 The incident took place in the south of France on the night of November 2. The owner of the house woke up at about 4 o’clock in the morning, awakened by the cries of his 14-month-old son. The father went to the baby’s room and saw the gleams of light that penetrated there from the outside. The child also noticed the light and pointed with his hands to the window. The man went out to the balcony to see what was happening.

He saw two identical disks arranged horizontally. Each of them was silver-white on top and the color of the setting sun from below and had a long vertical antenna at the top and a shorter horizontal antenna on the side. Using familiar landmarks, the eyewitness estimated the size of the discs: their diameter was about 200 feet, and the thickness was about 50 feet. UFOs were at an altitude of about 700 feet above the house.

Soon, both discs formed a single whole, and this object moved toward the man. The device sent a beam of white light onto it, and then, with a loud roar, disappeared. At the same time, there was a plume of a white substance that looked like cotton candy. At the time of the disappearance of a UFO stood a thin object that flew up and soon burst like a firework display.

Shocked by the sight, James went into the house and already there he found that two wounds on his body (one of which he received three days earlier during the splitting of firewood, and the second was a large scar that remained in memory of the war in Algeria) disappeared in an incomprehensible way! Aime Michelle after the investigation of this episode recorded in his conclusion: Absolutely all the consequences of the wound on the Algerian war, persecuting James for 10 years, completely disappeared!

Somewhat later, James (a doctor by profession) noticed that he had a triangular reddening in the navel. About the same redness was found on the skin of his son. In addition, the doctor began to regularly attend a mysterious tall brown-haired with blue eyes. He taught him paranormal phenomena and allegedly traveled with him in time. 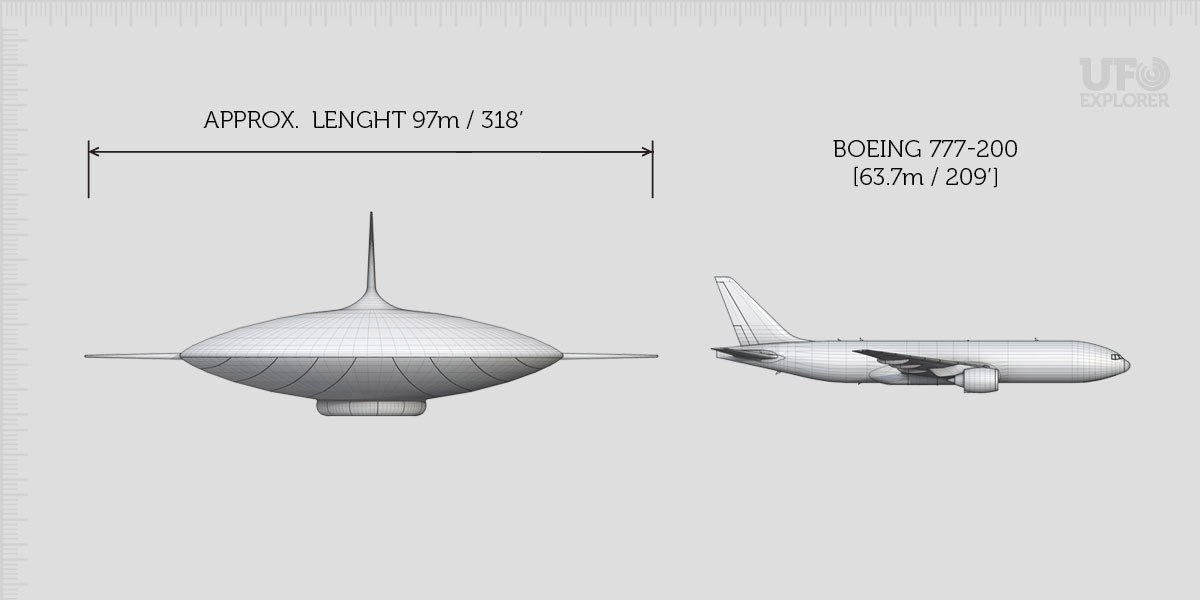 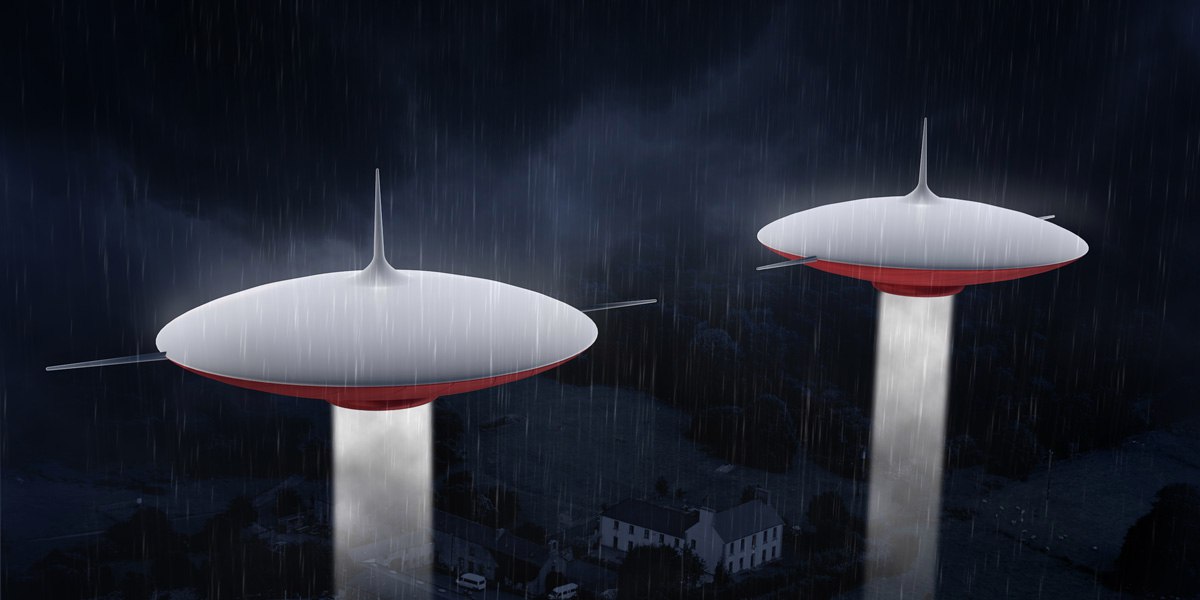 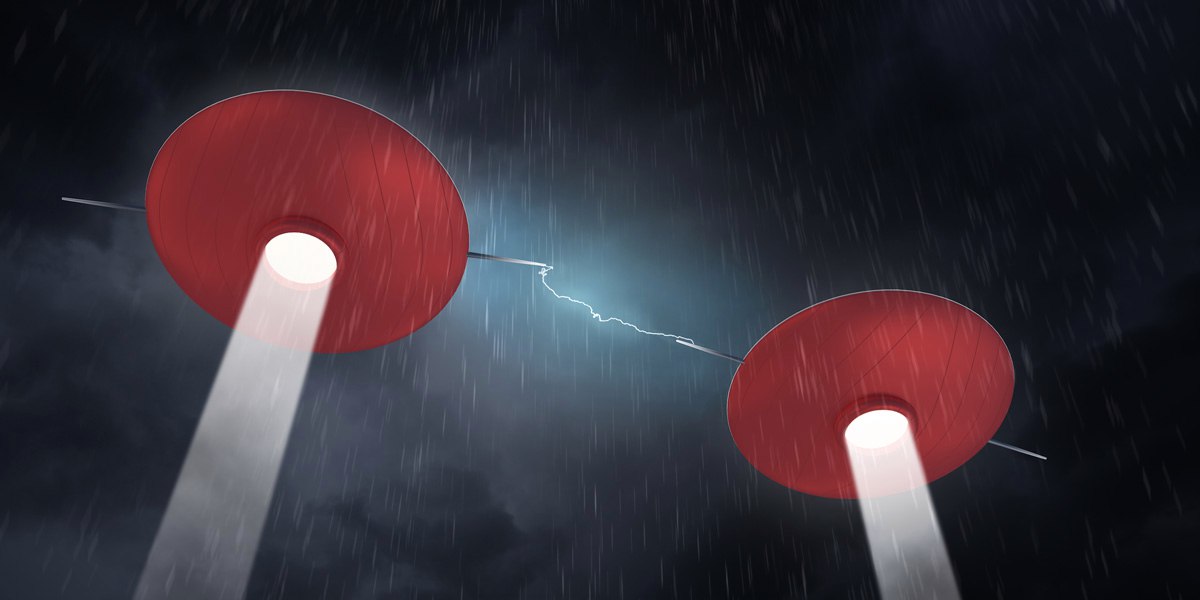 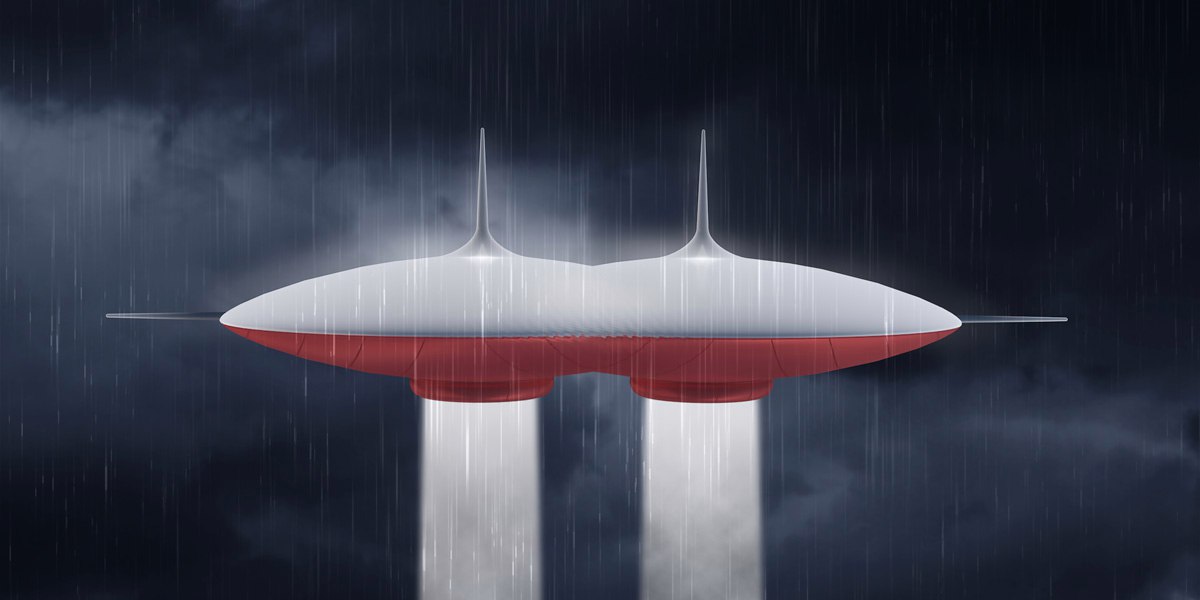 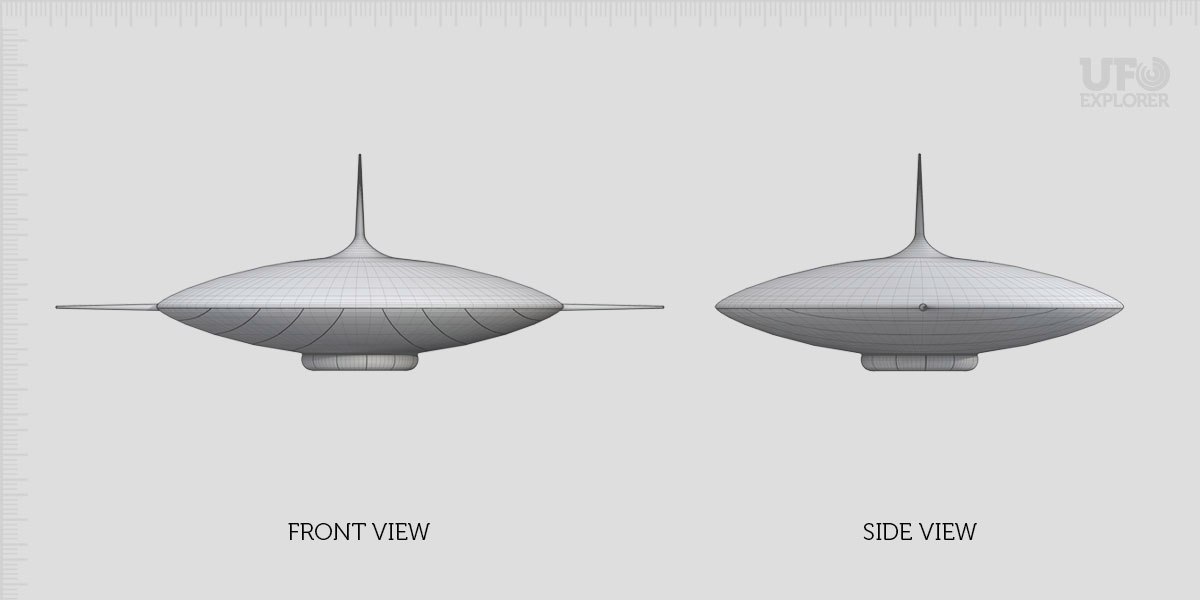 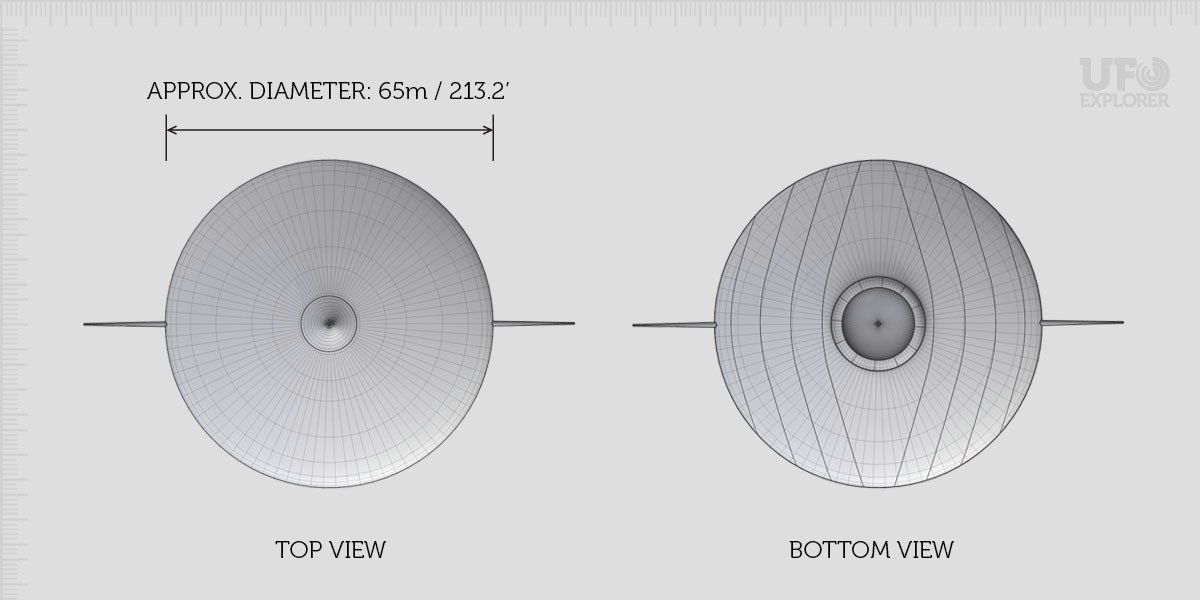 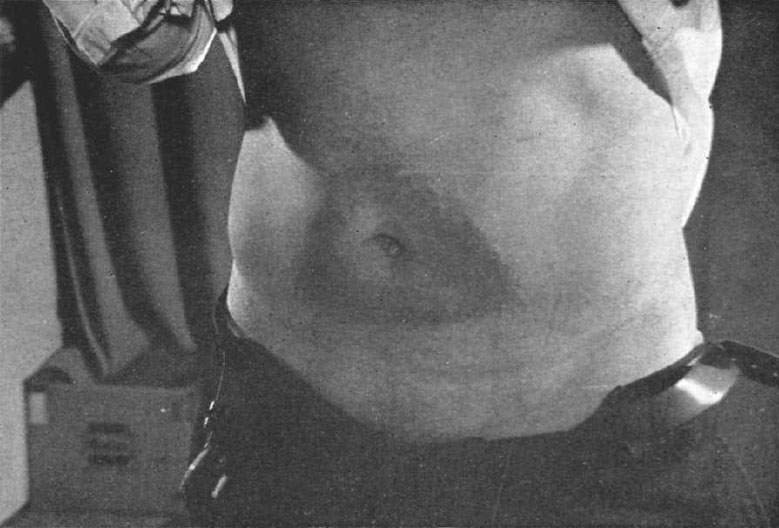 The doctor called this person Mr. Vid. One day, “Mr Vid” visited him, accompanied by a small humanoid. He did not say a word, but carefully examined everything around him. There was another interesting case involving “Vida”. Once, when James and his wife were preparing to receive guests, the doctor said that he would go into the yard and drive the car off the sun into the shadows.

Already being in the car, he felt an irresistible need to go to the city. There he met Mr. Vid, and he said that they had to make a small trip. The next thing left in consciousness is that he is in Paris, hundreds of kilometers from the family! He phoned his wife from the capital and almost at the same moment again found himself at home, completely dumbfounded by what had happened to him …