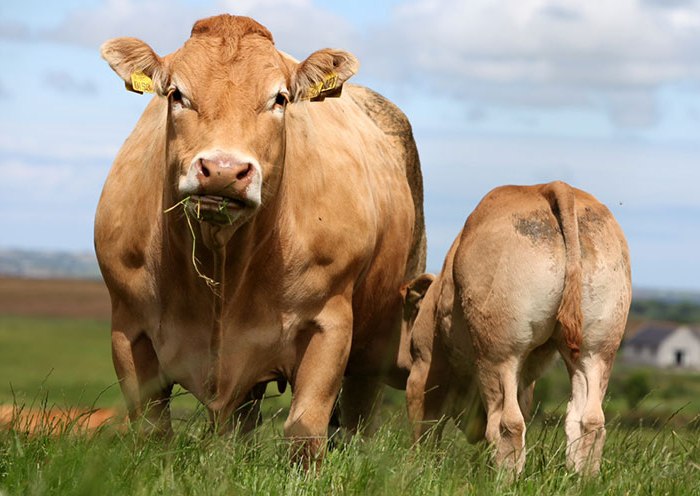 A herd of cows took care of three children and a woman in Tuymazinsky district of Bashkortostan. The injured were taken to the hospital.

As the father of one child said, the children went to the river Ik to collect twigs for brooms, when they were attacked by animals.

“On the way to the river they saw a large herd of limousine cows. In size, they are simply huge, about 2-2.5 times more than a standard cow. No one attached importance to the herd, it was on the other side of the field. And when they went back, the herd, in which there were about 200 heads together with small calves, blocked their way, “he said.

Girls 6 and 10 years old are in a satisfactory condition. Nine-year-old boy while in intensive care – he was diagnosed with bruises of the lungs, three broken ribs, a broken arm in the shoulder region and a severe bruise on his head.