Crop circles: In Brazil there was a picture on the box 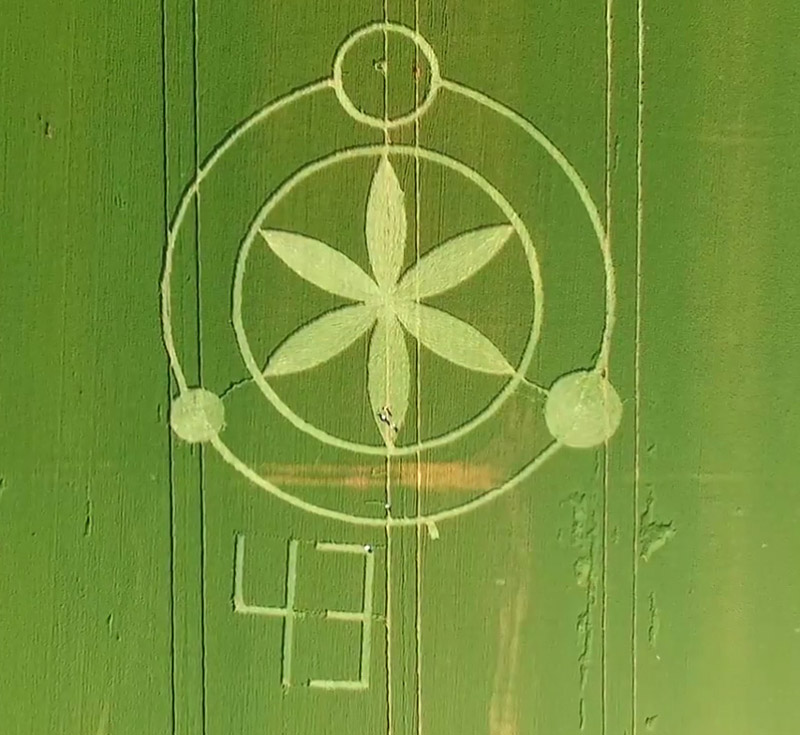 In the South of Brazil in Parana 27 September 2016 was discovered the picture on the box, but now only enthusiasts were able to take pictures from a bird’s flight and provided photos and video of this drawing. 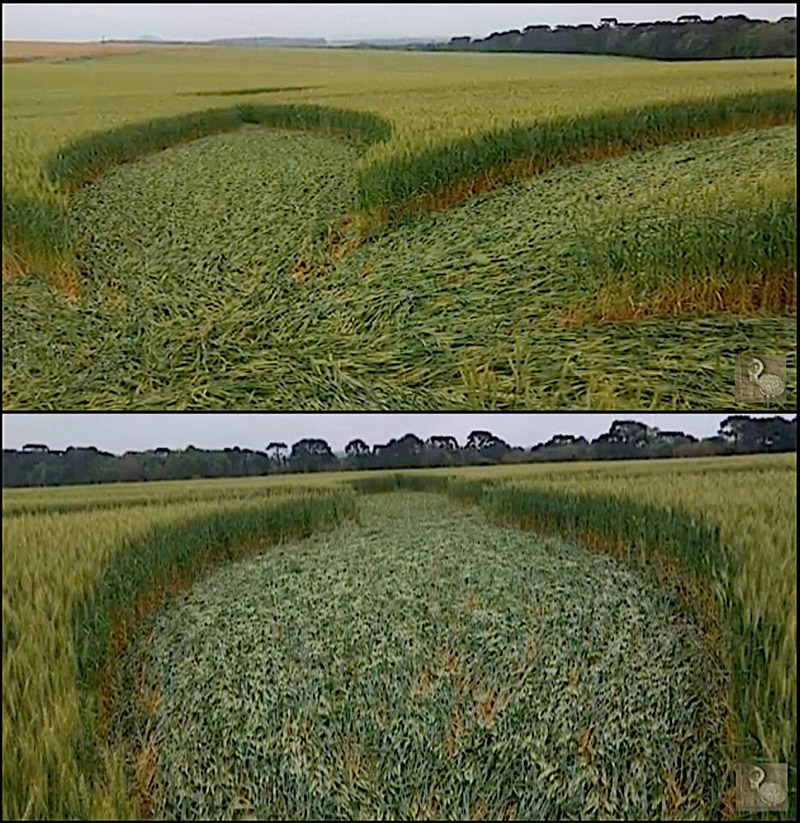 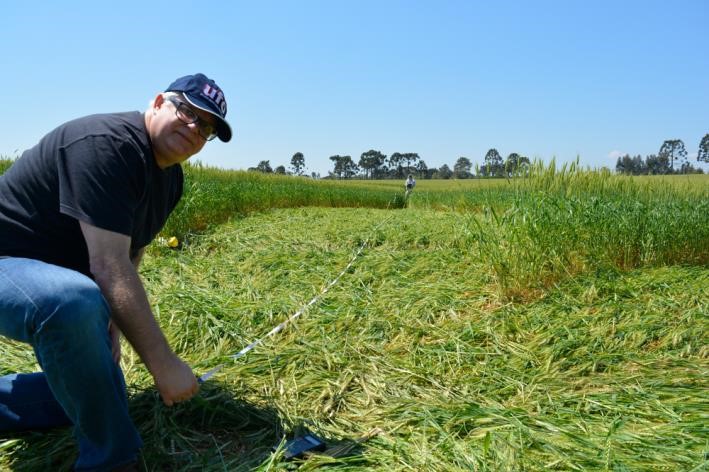 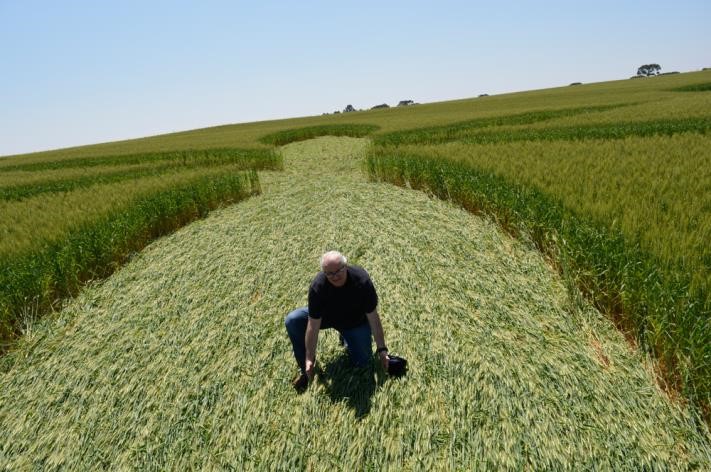 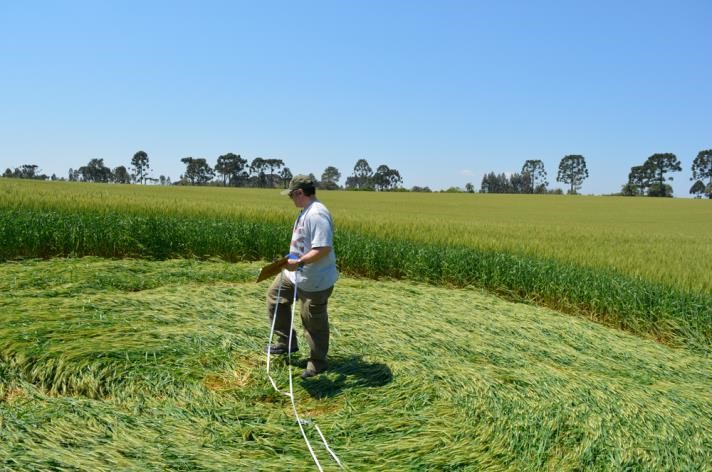 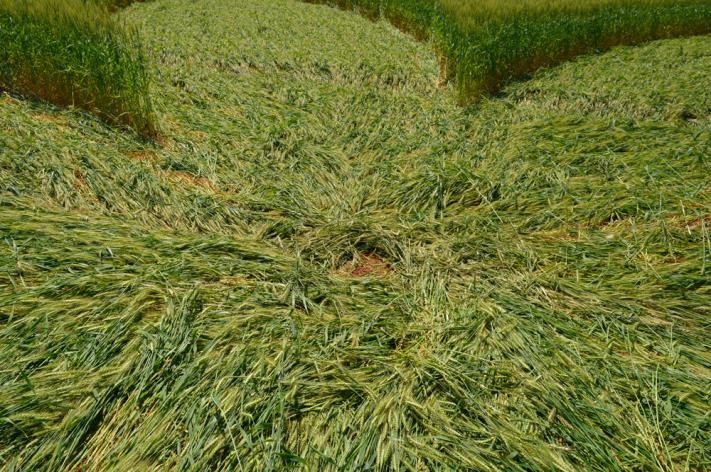 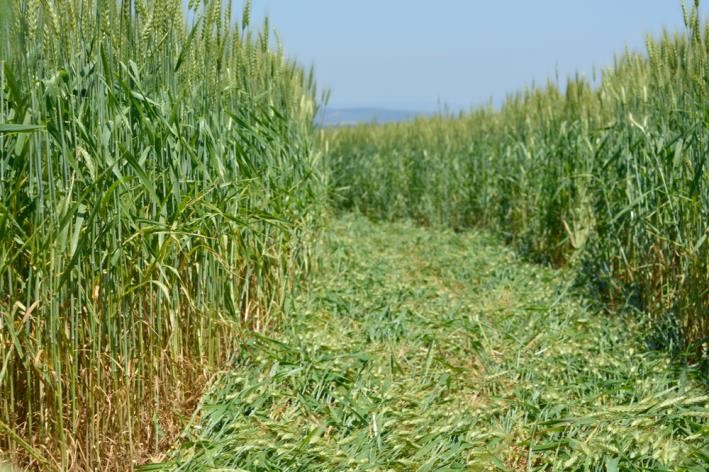 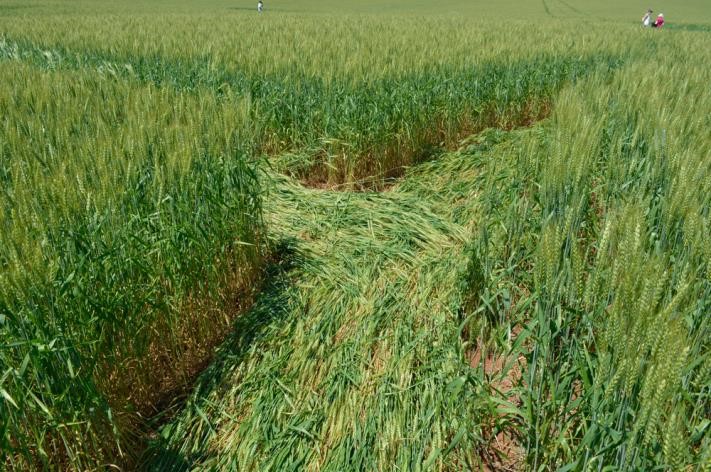 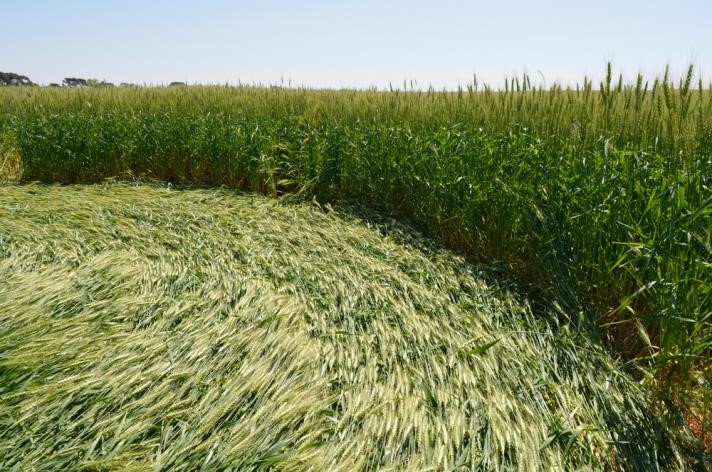 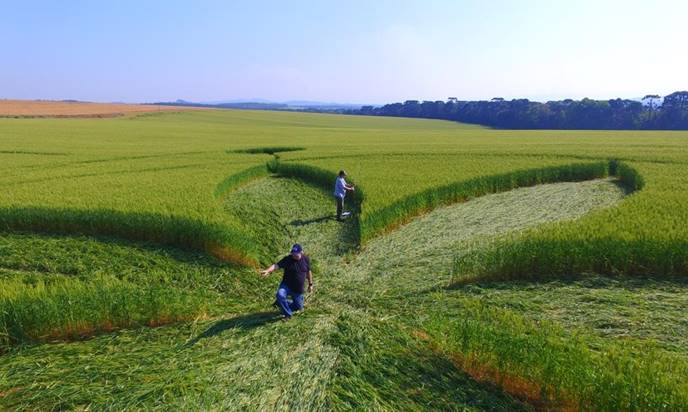 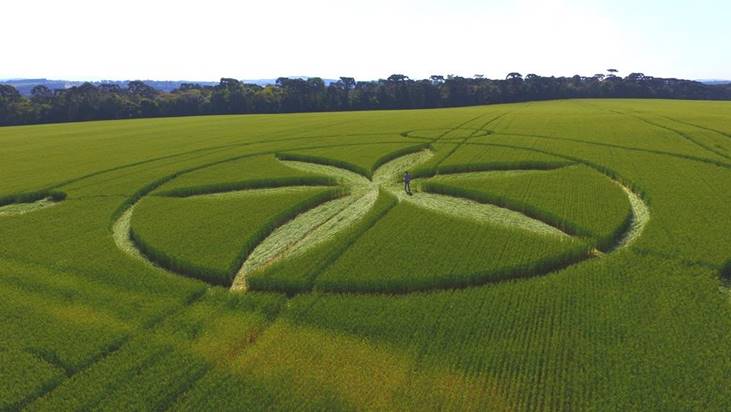 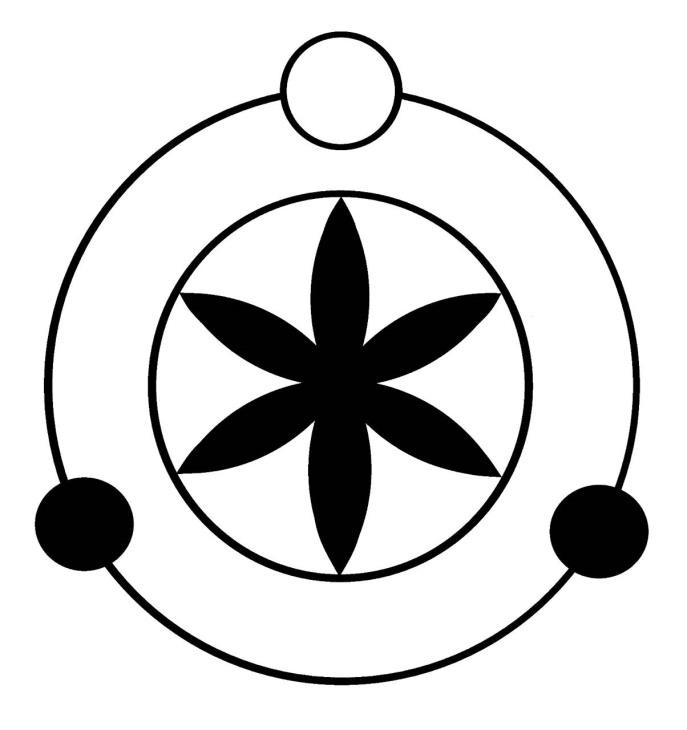 Paraná is a state in southern Brazil. It shares borders with the States of Mato Grosso do Sul and são Paulo to the North, Santa Catarina and Argentina in the South and Paraguay to the West and the East of the state bordering the Atlantic ocean.