Details of the pursuit of American fighters for UFOs are disclosed 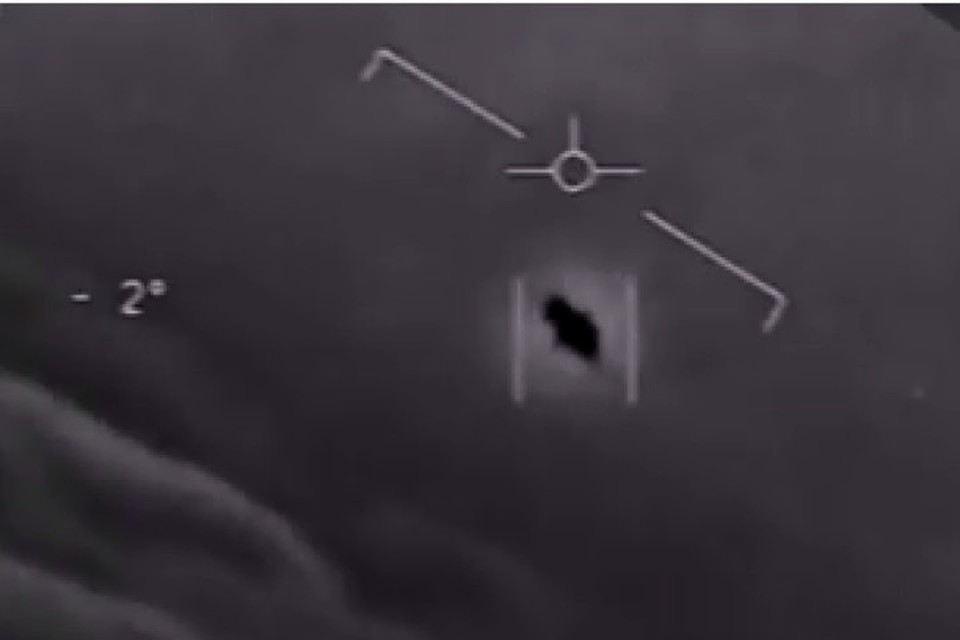 In December 2017, the network was first hit by shocking shots – recording from the radar screen of the American F / A-18 fighter. They are a UFO captured in sight.

The video was timed to a report that the US military was studying unidentified flying objects. At least from 2007 to 2012, they conducted relevant studies within the framework of the project called The Advanced Aviation Threat Identification Program.

Soon there were two more similar records made during the pursuit of fighters of the US Air Force for UFOs. Skeptics have doubted – in all three: they say, this is not a UFO, but glitches of equipment. In extreme cases, birds.

And now a copy of the 14-page report prepared by the US military has been made public. It was obtained by the television journalists of the channel, which broadcasts from Las Vegas. In the report, details of the meeting, unknown before, were recorded, during which the first video was recorded, the same one that network users saw in December 2017.

The meeting took place on November 14, 2004, south of California, during exercises in which the aircraft and ships of the US Navy aircraft carrier strike group Nimitz participated. But the UFO appears, as it turns out, since November 10th. He was noticed by the radar operators of the Princeton missile cruiser and the long-range radar reconnaissance Grumman E-2 Hawkeye. Among themselves called Tic Tac (Tic Tac). 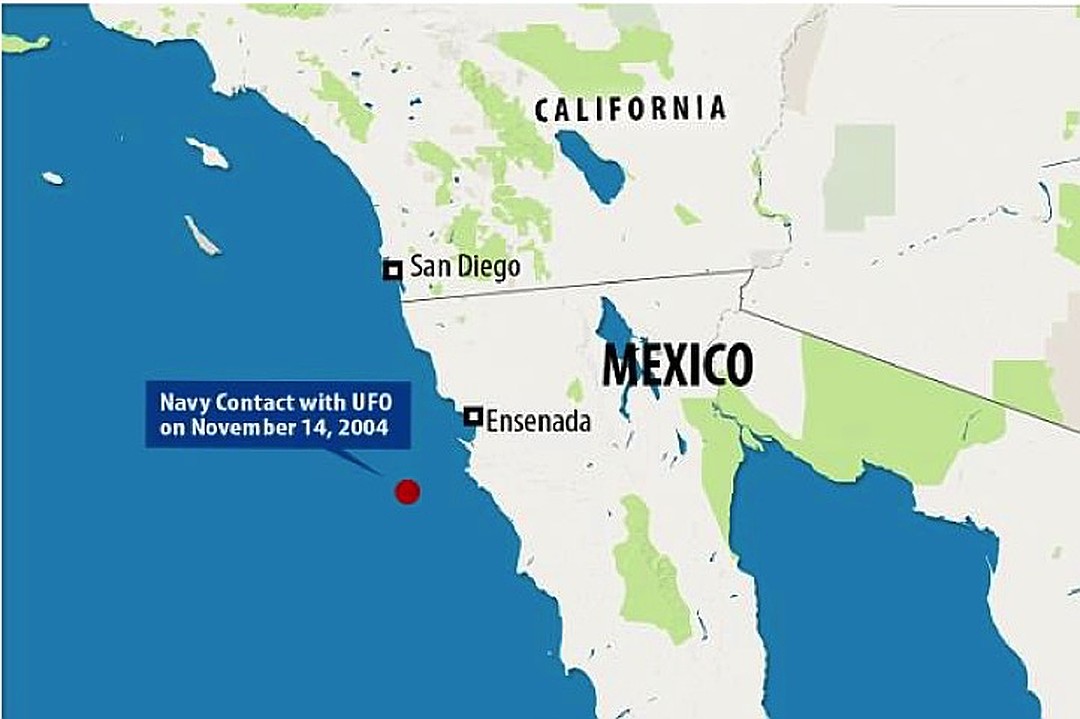 UFO “pestered” the US military south of California

November 14, the intrusive Tick So, which the authors of the report called anomalous air vehicle (Anomalous Aerial Vehicle), otchebuchil feint, struck the operators of the cruiser Princeton beyond any measure. He quickly – in a few seconds – “fell” from a height of about 20 thousand meters and hovered about 20 meters above the water. To intercept the “miracle worker” were sent two fighters McDonnell Douglas F / A-18 Hornet. They were just returning from the mission. One of the fighters was piloted by David Fravor (Dave Fravor), commander of the elite flight unit “Black Aces” (Black Aces). A record was made from his side. 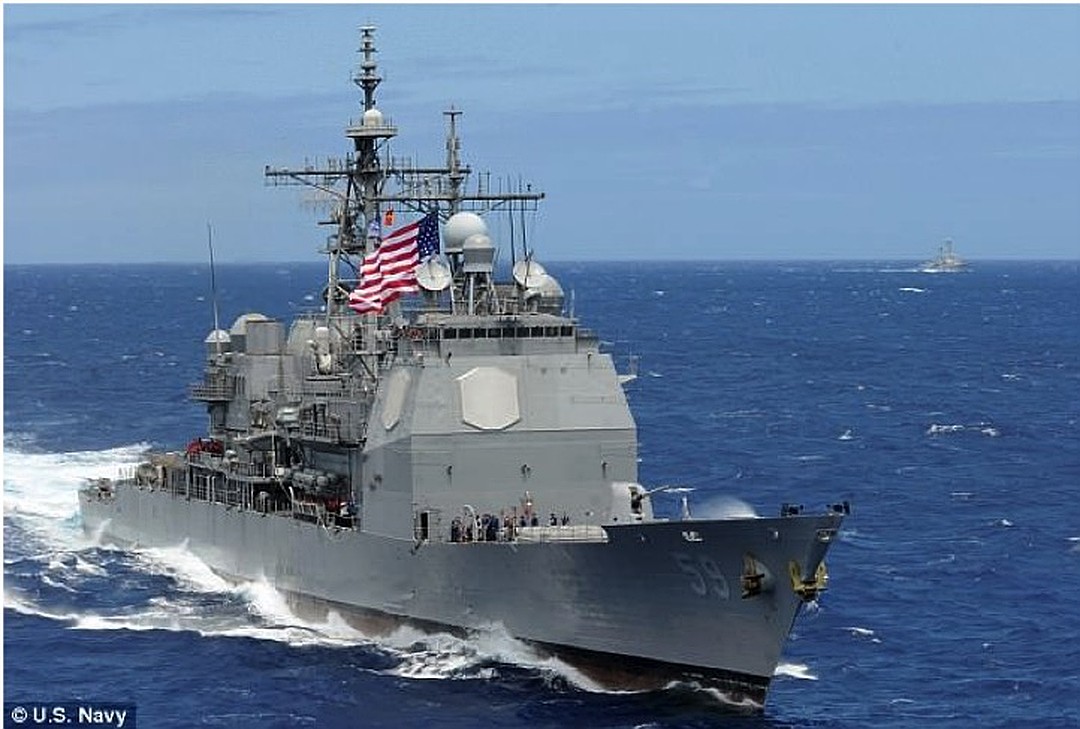 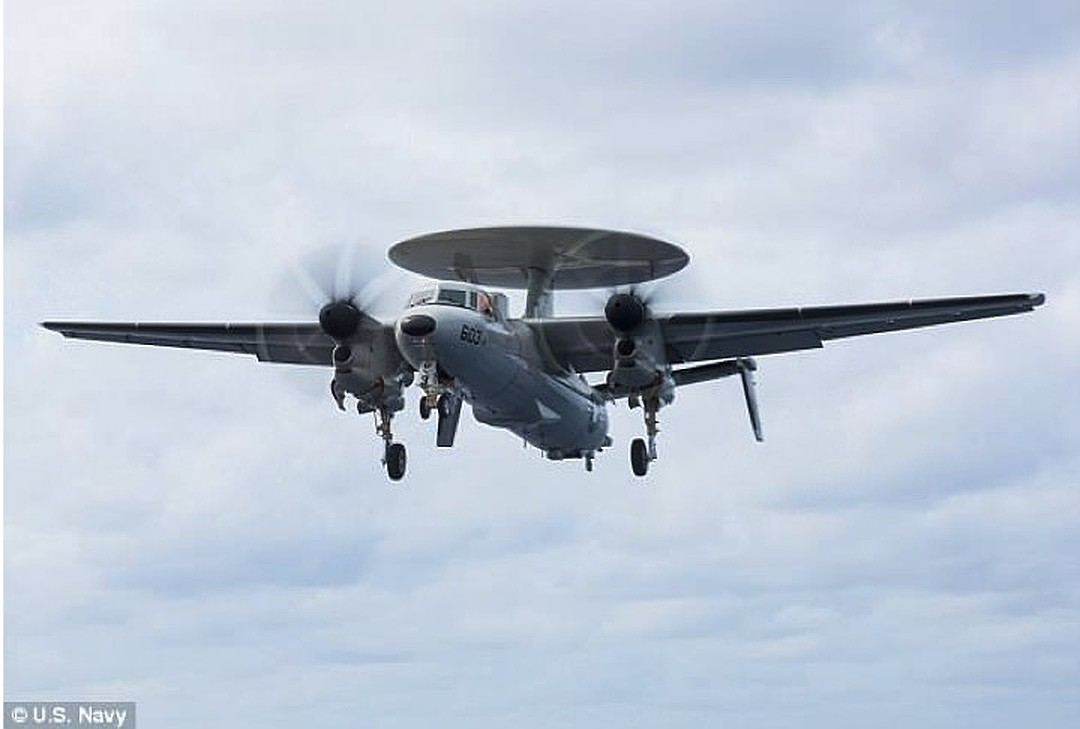 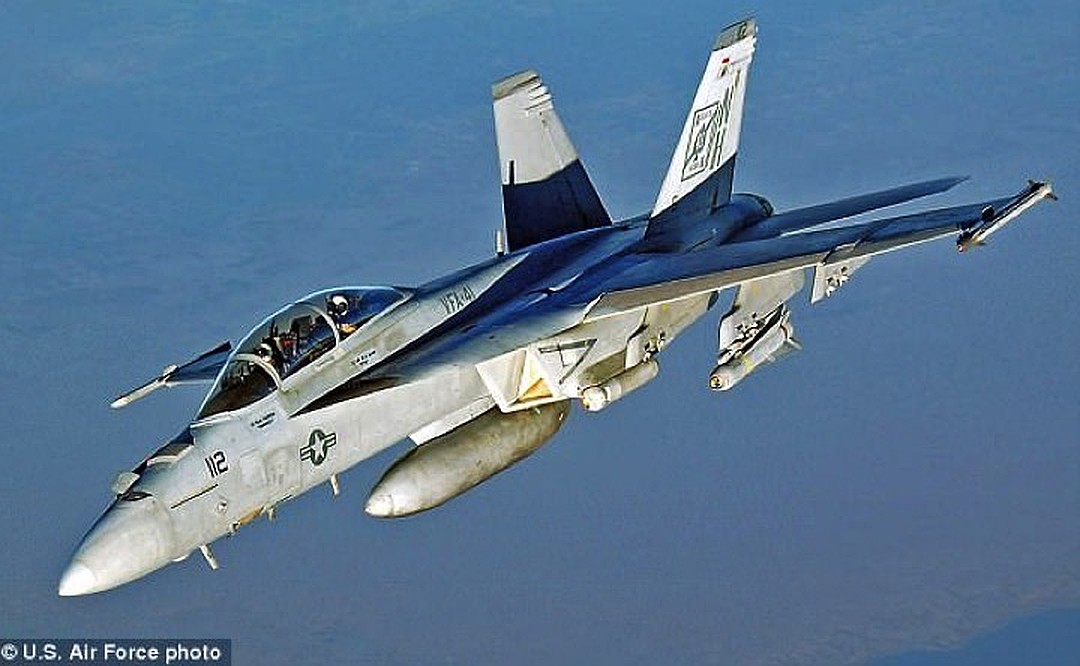 As Frevor said, visually he did not see a UFO – only on the radar screen. But I noticed on the surface of the ocean a strange spot with a diameter of 100-150 meters, which appeared when Teak Tak So lowered and hovered over the water. The water beneath him – inside the stain – seemed to boil.

During those few days when a UFO – whether the same, or several – appeared in the water area of ​​the exercises – they from time to time hanging and at high altitude. And then – they broke off at a great speed, demonstrating some unthinkable maneuverability.

The authors of the report confirmed the information that had previously accompanied the video. The fact that the UFO looked like an egg with a diameter of about 15 meters, the color was white, made jerks at a speed of almost 8,000 kilometers per hour. The wings as well as other aerodynamic surfaces were not equipped. There was no egg and exhaust – in the usual sense. Hot jet jets that cast aircraft engines are clearly visible on radar. And the egg did not throw anything away. But somehow moved. 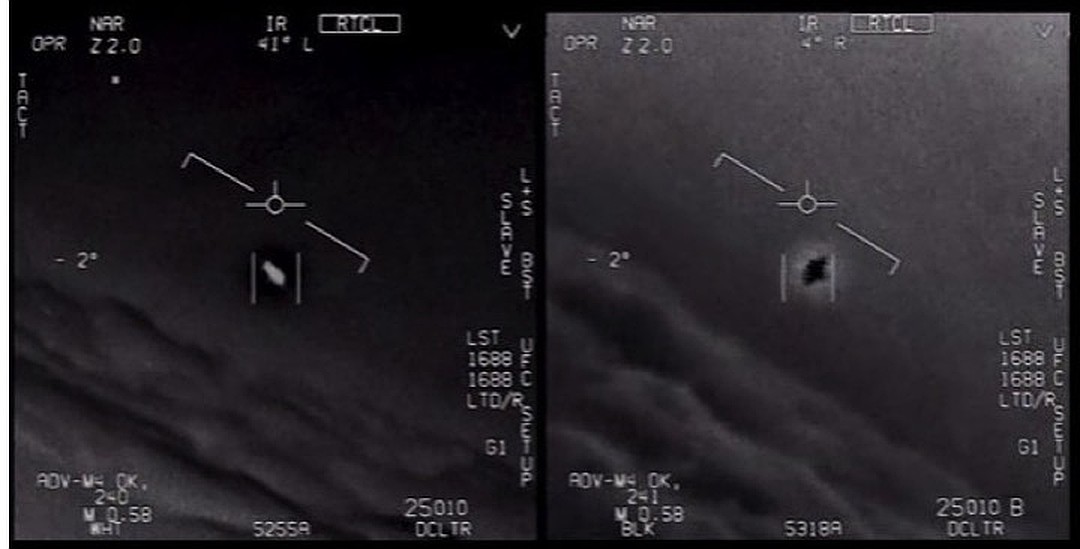 UFO in the sight: the image on the left in the normal frequency range, on the right – in the infrared.

From the “news”: the military stressed that a UFO has the ability to mask, can dive under water, remaining unnoticed.

The conclusion in the report is unequivocal – the UFO, he is also Tik Tak, he is an abnormal air vehicle – is an object unknown to the US military. With such characteristics as he, they – the military – have never met before. However, to suggest that the exercises involved alien aircraft – which would be very logical, the Pentagon did not dare.